New study suggests plants can hear, may be able to detect the sounds of flowing water or munching insects

New study suggests plants can hear, may be able to detect the sounds of flowing water or munching insects 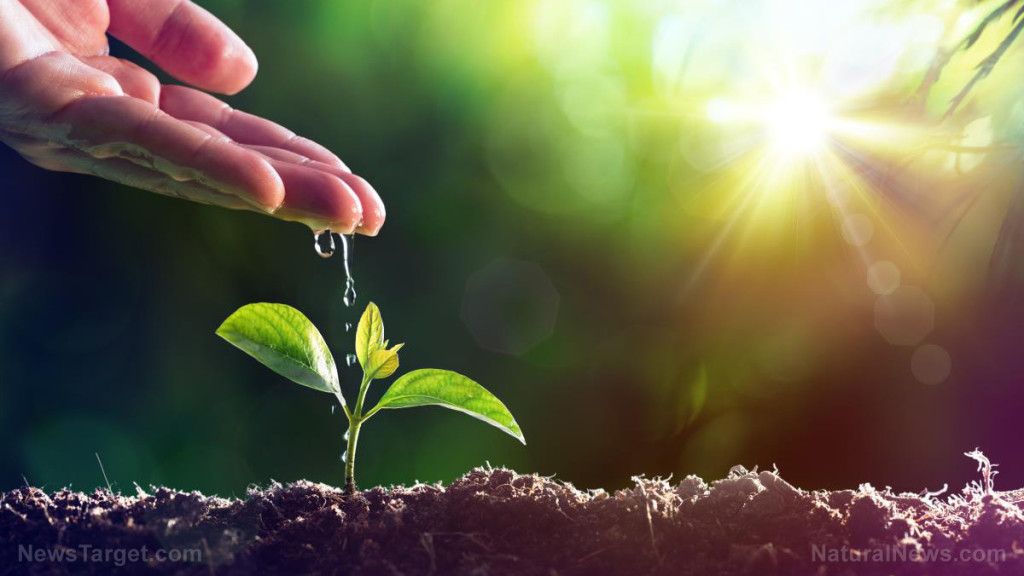 (Natural News) Plants continue to mystify and amaze scientists around the world. Their hardiness and ability to adapt is a thing of mystery and awe — and that has all but inspired researchers to continue the quest of trying to understand them better. People all over the world have different ideas about plants, what helps them grow and so on. In the past, people have even claimed that playing music or talking to their plants helped them grow, and new research has brought credence to this so-called “myth.”

A recent study by researchers at the University of Western Australia has shed new light on the concept of plants being able to hear — and has answered the question with a resounding “Yes.” The study was led by evolutionary biologist Monica Gagliano and her team, and to test the theory of plants hearing, they began with pea seedlings and some water.

As Scientific American explains, the researchers used upside-down Y-shaped pots to isolate the pea plants and expose them to just two stimuli. One arm of each pot was placed in soil, while the other arm was placed either in a tray of still water, or into a coiled tube with running water. What they found was that the seedlings’ roots grew towards the arm with water, even when the water was hidden inside the coil and hard to get. “They just knew the water was there, even if the only thing to detect was the sound of it flowing inside the pipe,” Gagliano commented.

However, the team also found that when they gave the pea plants the choice between the water tube or wet soil, the plants preferred to grow towards the moistened soil. Gagliano theorizes that the plants may use sound waves to “hunt” for water from a distance, but also utilize moisture gradients to find water when its closer. [RELATED: Learn more about the environment at Enviro.news]

Gagliano and her team are not the first researchers to find that plants are capable of much more than us humans have surmised. Jack C. Schultz, a professor in the Division of Plant Sciences at the University of Missouri has reportedly said that he believes plants “are just very slow animals.” Schultz has spent roughly four decades observing and researching plant interactions with insects.

As Schultz explains, plants move with purpose. They hunt for food, vie for their territory, circumvent predators and some even trap pray: They do many of the things animals do, because though we may forget it — they are also living creatures. Plants are acutely aware of their environment, perhaps even more so than humans.  “To respond correctly, plants also need sophisticated sensing devices tuned to varying conditions,” explains Schultz.

Schultz’s colleagues, Heidi Appel and Rex Cocroft have also investigated plants’ ability to hear, and they too came to a conclusion similar to Gagliano’s: Plants can hear. The duo looked at plants’ response to predators, rather than how they might use sound to look for water. They found that plants responding to “munching noises” of caterpillars by producing chemical defenses in their leaves to drive the predators away.

While many humans may write off plants as being nothing more than green furnishing, science continues to demonstrate that they are very much alive and capable. Perhaps M. Night Shyamalan’s The Happening wasn’t so fictional after all…