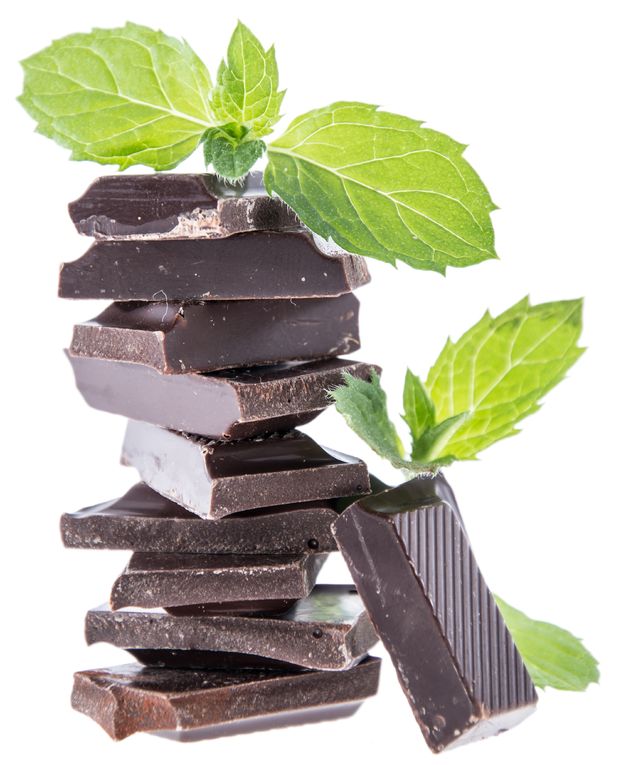 One of my favorite past times is not only eating chocolate, but reporting on it.

Recently, for instance, I reported on a myth-busting study finding chocolate burns belly fat, as well as improves cholesterol.[i] Before that I reported on research indicating that the medicinal properties of chocolate are so powerful that this treat gives the 29 billion dollar statin drug industry a run for its money as far as protecting you from the #1 cause of death in the Western world.

No doubt, chocolate lovers are reveling in the fact that their love affair with this irresistible treat is increasingly being officially sanctified by today’s lab coat wearing priestly caste. After all, many folks suffer from a love/hate relationship with chocolate; ambivalent over their habitual consumption of something still generally considered to be ‘candy,’ and indeed is still placed in the candy aisle of institutions such as grocery stores and pharmacies.

The study method was reported as follows:

The results were summarized as follows:

“Higher chocolate consumption was associated with lower levels of total and central fatness, as estimated by BMI, body fat estimated from skinfolds and BIA, and waist circumference, regardless of potential confounders (P ≤ 0.01).”

The researchers took into account and made methodological adjustments to exclude the following confounding factors:

And finally, they repeated the analysis excluding obese and overweight adolescents “Due to the general assumption that individuals with higher levels of adiposity are more likely to underreport dietary intake,” but the results did not change.

So, the obvious question that emerges is how exactly is chocolate reducing ‘fatness,’ to use the researcher’s politically incorrect choice of terminology?

The researchers offer as a possibility that chocolate (especially flavonoid rich, darker varieties) could improve insulin sensitivity and cortisol production, which both can have a beneficial long-term effect on weight maintenance.

They add that while chocolate consumption has traditionally been linked with “sweets, having an abundance of calories in the absence of significant nutrients, and is therefore considered an unhealthy food,” recent reports suggest that chocolate consumption in adults is associated with a lower risk of cardiometabolic disorders due the following physiological actions:

Indeed, on the GreenMedInfo.com database, we have been indexing chocolate (and cocoa’s) broad range of potential therapeutic physiological properties. Of the 45 diseases chocolate (or its constituents) have been studied to be of potential value in, cardiovascular disease related health problems are top of the list. You can view the chocolate research database page to learn more.

Given the growing body of research on the value of chocolate, regular chocolate lovers such as myself can continue to enjoy our ‘treat,’ and know that it isn’t just generating a momentary high, but may confer real and lasting health benefits. But what should be emphasized is that there are serious draw-backs to mass market chocolate. If it is not organically produced, fair-trade and as dark and unprocessed (raw is best) as is feasible, it won’t be as good for you physically or spiritually. And remember that many seemingly artisan and/or organically-sourced brands such as Dagoba and Green & Black are now owned by multinational corporations whose overall investments are in methods of production that may run counter to the organic and non-GMO movements. So, do your research and choose wisely.

This article is copyrighted by GreenMedInfo LLC, 2013
Visit our Re-post guidelines

Sayer Ji is founder of Greenmedinfo.com, a reviewer at the International Journal of Human Nutrition and Functional Medicine, Co-founder and CEO of Systome Biomed, Vice Chairman of the Board of the National Health Federation, Steering Committee Member of the Global Non-GMO Foundation.

Disclaimer: This article is not intended to provide medical advice, diagnosis or treatment. Views expressed here do not necessarily reflect those of GreenMedInfo or its staff.