Move aside tobacco, Kentucky farmers are making the switch to hemp

Move aside tobacco, Kentucky farmers are making the switch to hemp 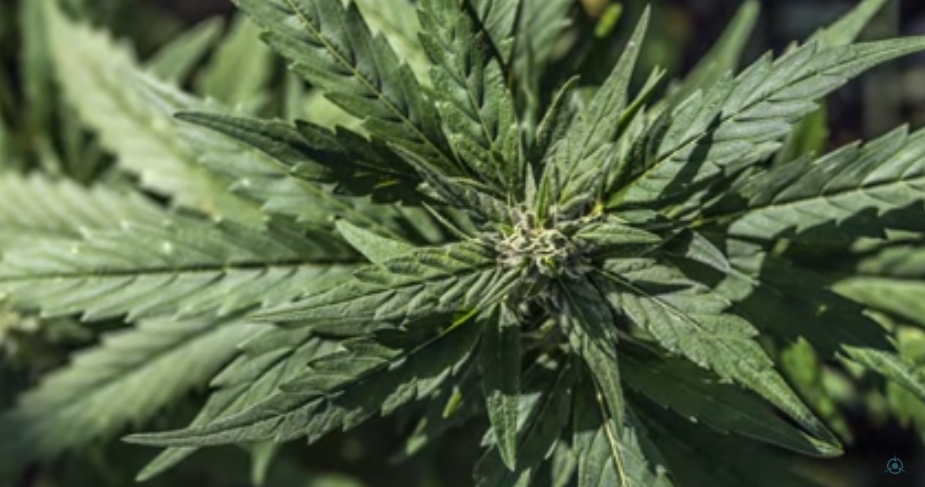 (Natural News) After decades of prohibition, hemp is once again an agricultural commodity in the US. Hemp is a variety of Cannabis that lacks THC, the plant’s psychoactive constituent, so hemp is not used as a recreational drug. Real Farmacy tells us that hemp was first grown in Kentucky in 1775, and that nearly all of America’s hemp production after the Civil War came from the Bluegrass region of the state. Now almost 25% of the nation’s 9,650 acres of hemp are planted in Kentucky. Tobacco production still leads that of hemp in Kentucky by far, with 72,900 acres cultivated in 2015. But the winds of change are blowing across the state. Real Farmacy attributes that change to the growing acceptance of Cannabis nationwide, with more and more states allowing for medicinal and recreational use.

Quoting from the website, “There were strict controls on hemp for many decades amid anti-drug sentiments, making it illegal to grow without a permit from the government. In 2014, the U.S. farm bill authorized state agriculture departments to create industrial hemp research pilot programs, reopening production opportunities. Only 33 acres were planted in Kentucky that year. By 2015, seedings rose to 922 acres, and jumped to 2,350 acres in 2016, according to the state’s agriculture department.

“As the tobacco market continues to decline and prices for grains and commodities remain depressed, farmers are looking for alternatives. The industrial hemp business will only grow stronger as the years go by and this seems promising to a lot of Kentucky farmers. Total retail sales of hemp products in the U.S. reached $573 million in 2015, according to the Hemp Industries Association. Sales by conventional retailers are growing. Products can even be found in stores like Costco and Target, in addition to specialty retailers.”

Hemp is one of the most useful plants on the planet

Our founding fathers grew it to make ship rigging and other rope, canvas sails, and caulking for the wooden hulls of ships. Indeed, colonial America was required to grow hemp by the British Crown, as it was considered an indispensable and strategic crop. Hemp makes a very high quality cloth (often labeled as linen) as well as paper (the Constitution was written on it). Hemp’s uses are numerous and diverse, and it was grown in the US until the end of World War II, where it was utilized in the war effort.

A hundred years ago Cannabis was part of America’s pharmacopeia (official list of medicines), but it was stigmatized, demonized, and illegalized due to its psychoactive properties. Moreover, in the 20th century, petroleum supplanted hemp’s preeminence as an industrial raw material. Nevertheless, hemp can be made into thousands of different products. (RELATED: For the latest hemp info go to HempScience.news )

Hemp is nature’s gift to mankind

Besides its myriad of other uses, hemp has significant food value. The juice of its leaves can be drunk for its health benefits. Hemp seeds are a true superfood, containing all twenty amino acids, including the nine essential amino acids required for human metabolism, making it a rare vegetarian source of complete protein. Additionally, hemp seeds are one the very best sources of oils in the plant world, containing a 3:1 balance of omega-3 and omega-6 fatty acids. Hemp seeds are also an excellent source of gamma linolenic acid (GLA), a fatty acid that has been found to be useful in treating a variety of conditions. And the seeds also are rich in vitamins and minerals. In the years to come, hemp farming will become an increasingly important contributor to the US economy. For all its benefits, hemp’s status as a newly legal crop should be celebrated.