published on Covert GeoPolotics, on October 2, 2017 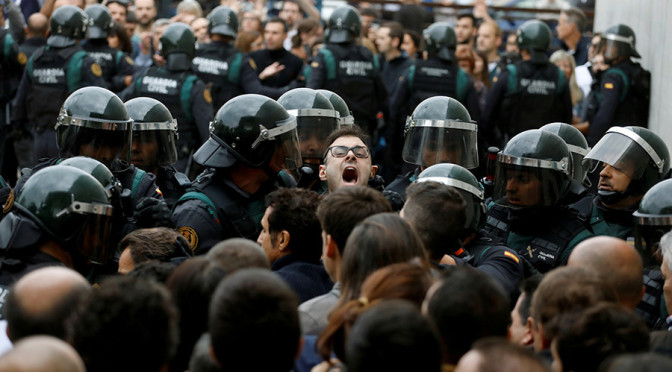 The script has been overused for some time, but as madmen they are, they must continue to unleash their MK-ULTRA assets whenever there’s a need to sway public’s attention away from the multi-pronged offensive against their well-built institutions of dominance.

This is the new normal as the Deep State is hemorrhaging financially, and losing power and influence globally: 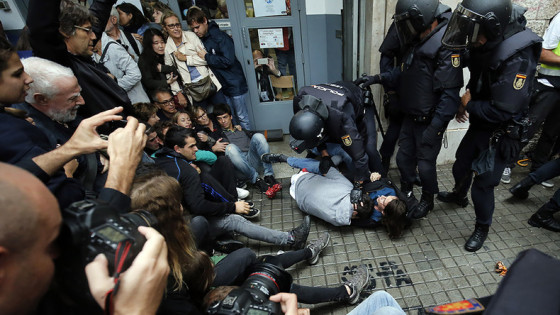 After they have raided the Russian Embassy in the US, the Deep State US Congress is now aiming for RT America shutdown. Fake news media must have no competition. Likewise, Google’s Perspective API filtering will take good care of the alternative online media.

Today, mainstream financial experts are also being puzzled as to why your paychecks aren’t growing as the economy. They point to “recession hangover” as one probable cause.

That’s almost certainly part of the problem. The 2007-2009 recession put millions out of work. When people finally landed jobs again, they took whatever pay was offered. Businesses got used to keeping wages low during the crisis and are now reluctant to give bigger raises, even though the labor market is tight and they complain they can’t find enough workers. Economists hope this will change as more unemployed people find work or start quitting to get better-paying jobs. Still, it’s clear that other trends are also in play, including globalization, technological innovation and the steady march of demographic change.

Over the past few decades, increasing trade and the establishment of global supply chains led to more competition from low-cost countries, such as China, especially in manufacturing. With their jobs at risk, there was less room for American workers to ask for higher pay. Technological advances also made it easier for machines to replace workers, especially for routine and repetitive tasks. Artificial intelligence is even threatening Wall Street jobs.

The truth is simply that the US government has been kicking the empty can for so long and its creditors have been pulling the ropes around its neck until it stops being the perennial bully to the rest of the planet.

There’s now a covert negotiation to establish a US National Bank, with the help of China, purposely to finance Donald Trump’s infrastructure projects. That’s the reason why the Federal Reserve is about to close down its fiat dollar manufacturing and distribution worldwide. 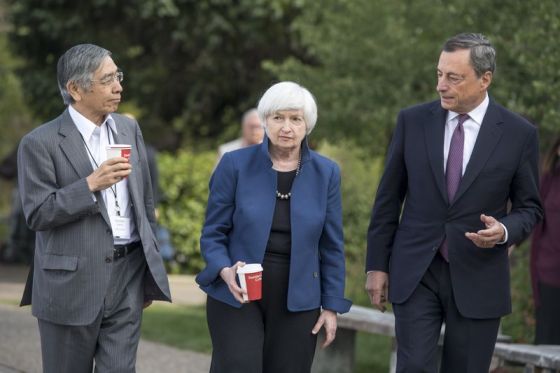 Janet Yellen and cohorts in the Babylonian monetary scam.

Only gold-backed and resource-denominated currencies will be honored in the foreseeable future. These are just some of the reasons why the West needs to endure more false flag operations as we go along.

The Western population must never know what’s going on with the rest of the world, i.e. how the resistance movement is gaining ground, day by day, against the empire.