A leading weapons academic has claimed that the Khan Sheikhoun nerve agent attack in Syria was staged, raising questions about who was responsible.

Theodore Postol, a professor emeritus at the Massachusetts Institute of Technology (MIT), issued a series of three reports in response to the White House’s finding that Syrian President Bashar Al-Assad perpetrated the attack on 4 April.

He concluded that the US government’s report does not provide any “concrete” evidence that Assad was responsible, adding it was more likely that the attack was perpetrated by players on the ground.

Postol said: “I have reviewed the [White House’s] document carefully, and I believe it can be shown, without doubt, that the document does not provide any evidence whatsoever that the US government has concrete knowledge that the government of Syria was the source of the chemical attack in Khan Sheikhoun, Syria at roughly 6am to 7am on 4 April, 2017.

“In fact, a main piece of evidence that is cited in the document point to an attack that was executed by individuals on the ground, not from an aircraft, on the morning of 4 April.

The image Postol refers to is that of a crater containing a shell inside, which is said to have contained the sarin gas.

His analysis of the shell suggests that it could not have been dropped from an airplane as the damage of the casing is inconsistent from an aerial explosion. Instead, Postol said it was more likely that an explosive charge was laid upon the shell containing sarin, before being detonated. 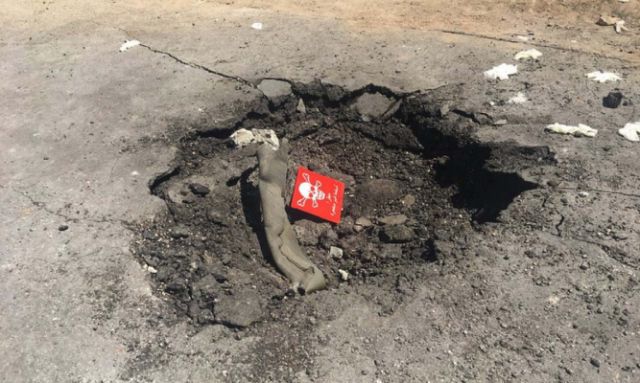 “The explosive acted on the pipe as a blunt crushing mallet,” Postol said. “It drove the pipe into the ground while at the same time creating the crater.

“Since the pipe was filled with sarin, which is an incompressible fluid, as the pipe was flattened, the sarin acted on the walls and ends of the pipe causing a crack along the length of the pipe and also the failure of the cap on the back end.”

The implication of Postol’s analysis is that it was carried out by anti-government insurgents as Khan Sheikhoun is in militant-controlled territory of Syria.

Postol, formerly a scientific advisor at the Department of Defense (DoD), has previously outlined similar inconsistencies with US intelligence reports. Following the 2013 chemical weapons attack in eastern Ghouta, Postol again said the evidence did not suggest Assad was responsible – a finding that was later corroborated by the United Nations. 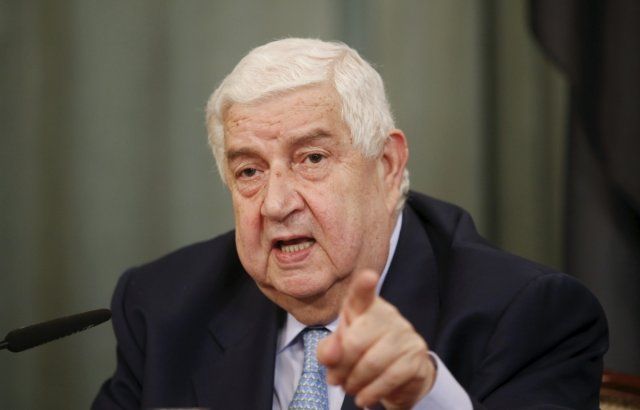 In his latest reports, Postol hit out at what he says is a “politicisation” of intelligence findings.

Postol said: “No competent analyst would miss the fact that the alleged sarin canister was forcefully crushed from above, rather than exploded by a munition within it.

“All of these highly amateurish mistakes indicate that this White House report, like the earlier Obama White House Report [from Ghouta in 2013], was not properly vetted by the intelligence community as claimed.

“And if those analysts were properly consulted about the claims in the White House document they would have not approved the document going forward.”

History of Chemical Weapons Use in Syria 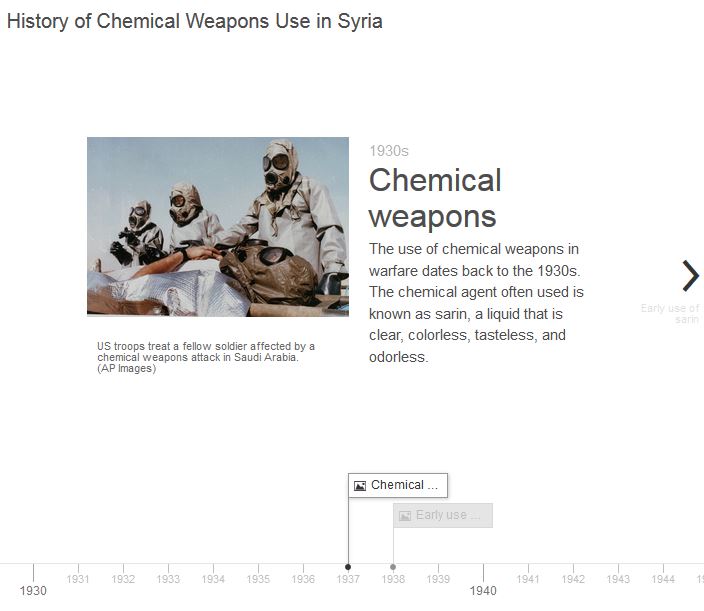