by Lauren Gorgo, published o Think With Your Heart, on November 19, 2017 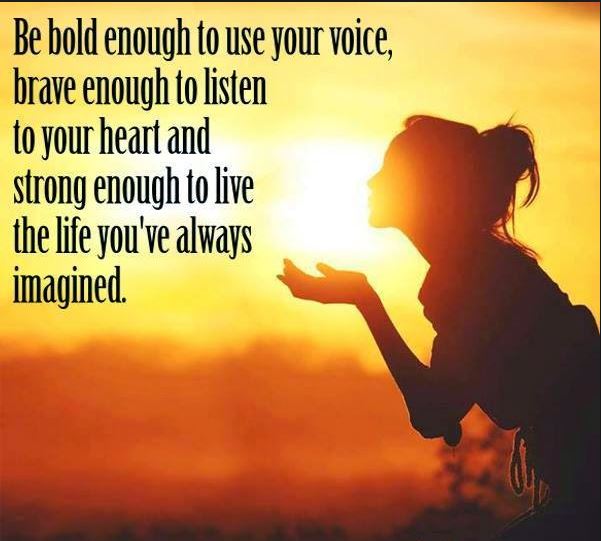 The Mirror of Life recognition of Self as LOVE

This month’s report  is jam. packed. with information, so let’s get right to it.

Here is what you can expect in the FULL version of the article:

November (a universal 3 month→manifestation) is turning out to be quite a productive month with many magical moments and elements of unexpected surprise.  While not without its challenges, this month has been assisting us to bring to fruition some very long held desires in preparation for next year, the universal TWO year, in which we begin to include others and the world around us as veritable extensions of Self.

Where we complete the lessons/learnings of this universal ONE year of individuation, of reclaiming our sovereignty, we will then be supported to weave our independent GOD thread into the collective fabric of our unifying world. This is where our special uniqueness meets a need in society and those who are conscious of/practiced at the basic holographic laws of the YOUniverse will certainly have the edge here.

As we finalize the overarching intention of this year, each of us is shifting trajectories in our own perfect way…aligning with brand new soul directives that will enable us to break thru the physical layers of density, to replace many outdated structures with a brand new framework.

This process is as demanding as it is rewarding…as we deliberately and consciously smash down the walls that kept us trapped in physicality, we are simultaneously opening to newly imagined worlds within, bringing to light unactualized aspects that are permitting us to unhinge from causality like never before.

One of the main themes for this month, and why it has such an enchanting undercurrent beneath the turbulence, is the growing realization that the full shift into vibrational creation has taken place, has manifested on earth.

Tho resonance creation has always been the deeper truth, we (as a humanity) have blocked ourselves from those ancient laws for as long as we have been blocked from the full power of the Sacred Feminine…which is one and the same.  But now that the Cosmic Mother Principal is awakened on earth, the Divine Father Principal is rising, emerging within us all…readying to rear a young and emancipated New Humanity.  He has returned to guide us (from within) to parent ourselves in physicality as we cultivate our creator power for the co-creation of the new world.

This deeper shift into the balance and blend of our creator power became readily apparent with Jupiter’s ingress into Scorpio (on 10/10).  Yes, there have certainly been those moments of deep soul diving, excavating more ancient discoveries at the bottom of our emoceans…compliments of Sun also in Scorpio this month…but Jupiter’s transit has already been highlighting the proof (via the world and those around us) that we have officially made the transition from casual to conscious creation.

Instead of creating with (what many thought was) only our minds, we are now in a space where it is starkly obvious that our personal vibration…which is determined by the amount of LOVE we are capable to hold in our hearts…dictates everything.

As we move out of the (lower) masculine dominant, mentally-driven paradigm and into the (higher) Feminine first, soul-driven paradigm we are able to see so clearly that the fluid reality system that surrounds us, that we are both made of AND sculpt with, is responsive so(u)lely to our life force…that our thoughts are simply and obediently following the command of the Heart.

In other words, we can only think as high as we feel deep, and our personal creations are always reflective of this truth.

Permission granted to copy & redistribute The 5D Report’s FREE VERSION ONLY on the condition that the content remains complete, intact, full credit is given to the author & it’s distributed freely.