Meet the Man who built a Hoverbike with Sacred Geometry

Meet the Man who built a Hoverbike with Sacred Geometry

By Jordan Pearce, published on The Spirit Science, on August 27, 2014 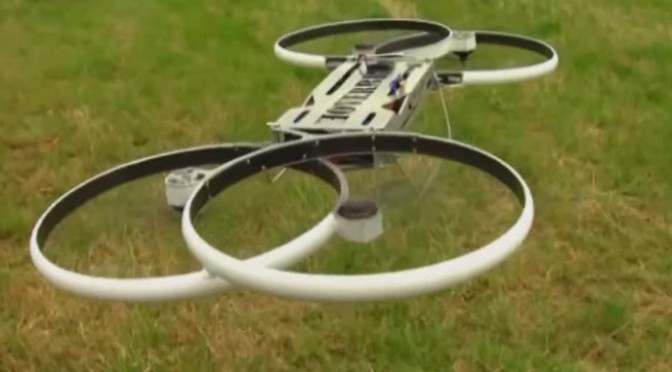 Now, I know by now you might be tired of me talking about Sacred Geometry. “Pattern of the Universe” blah blah blah “Keys to unlocking the secrets of the reality” yada yada yada… I get it. It can get pretty out there sometimes… Which is actually why this article and video is so important. 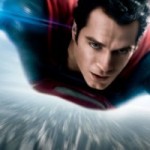 Human Flight is something that we as humans have always strove for. Flying through the air with a sense of freedom like Superman is a dream come true. I always remember growing up, when my friends would ask “If you could have ANY super-power… what would it be?” The top of my list was ALWAYS flight, right before invisibility or the ability to levitate things with my mind… (which i suppose, if I could levitate anything including myself… well that would have to take top spot on the list

While I know that locked in the recesses of our human potential is the ability to do such things, the human genome hasn’t yet evolved to a point where we can consciously tap into that.

So in the meantime, we’ve got people like Chris Malloy – This engineer and helicopter pilot has been pushing the boundaries aerial technology by building a hover-bike for individual riders, utilizing 4 spinning fans much like a smaller quad-copter.

The Sacred Geometry comes in when you notice the shape of the bike. The 4 fan-blades are not like a normal quadcopter, but pushed together into a vesica pisces. This design allows the technology to have a greater lift capacity and to have a more streamlined design

You can check out and support their Kickstarter here! 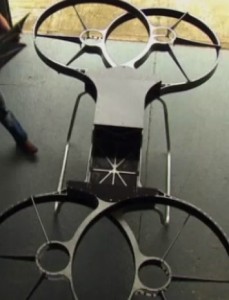 In Sacred Geometry, the Vesica Pisces was always regarded as a very sacred form. It is essentially created when a single sphere merges with another to create this image. That middle piece is the Vesica Pisces itself, which is also known as a Mandorla.

It is within the shape of the Vesica Pisces that many mathematical functions come into manifestation that were not present with a single sphere. The Vesica Pisces relates in many ways to the basic function and shape of wave-forms and vibration. In fact – it doesn’t just relate – it IS the basic shape of the electromagnetic wave. That’s why its such an important geometry, and that’s why it is such a perfect shape in the early stages of this new flight technology.

To learn more about the Vesica Pisces in relationship to Sound and Vibration, please check out this article.

And to learn more about the Vesica Pisces as it relates to the creation of the universe, check out this video posted below 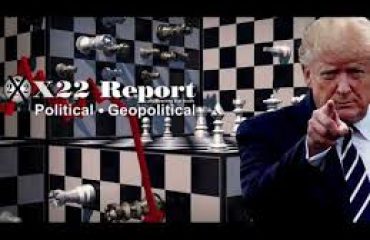 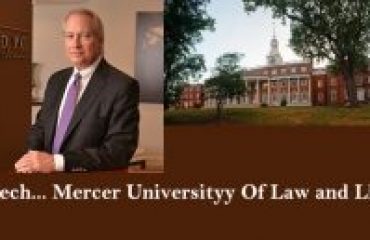