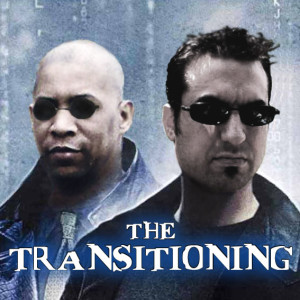 With Julien Wells and Bob Wright.

“In these times there are beings that are expanding their consciousness into the unknown. Two such beings are Bob Wright and Julien Wells. Join them and their guests as they adventure into the unknown and explore the frontiers of their awareness and what is possible.”

To tune into to the latest show go to the 5D Radio Network Blogtalk Radio page and select the show you want.
http://www.blogtalkradio.com/thecollectiveimagination

Intro music supplied, with thanks, from opanarise click to learn more

The Transitioning Radio Show is hosted on the 5d Media network

3 Comments to “ The Transitioning Radio Show”