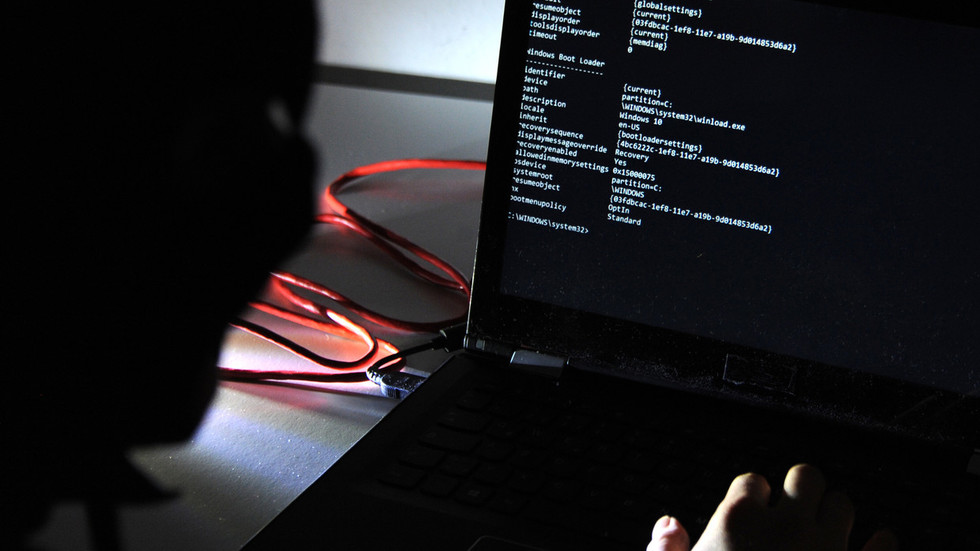 Phone numbers, addresses, as well as private messages of German politicians, journalists and celebrities have been stolen and uploaded online by unnamed hackers. The massive leak did not spare Angela Merkel either.

German politicians and prominent newsmakers have fallen victim to what appears to be a brazen hack attack on their private data. MPs and government officials had their contacts, home addresses, chat entries, and personal messages hijacked.

The leaked files were uploaded to multiple sharing platforms and forums, and links to them were distributed through a Twitter account that had 17,000 followers. According to Bild, some of the file-sharing websites have servers outside Germany which makes removal of sensitive data quite challenging.

The Twitter account in question was being run by an “online platform” based in Hamburg, the tabloid has learned. The Twitter account used to spread personal data has since been deleted, according to the Hamburg data protection agency.

Justice Minister Katarina Barley has already called it a “grave attack” on the country’s democracy.

The leaks weren’t limited to contact information, as photographs of their IDs, letters, and even credit card information also emerged online. Yet, the majority of them only featured private data and didn’t include anything relating to politics.

Also, some of the data isn’t up-to-date. The files were uploaded in several packages and the last bit of information was published on Twitter in late December but was not spotted until Thursday.

Chancellor Angela Merkel and President Frank-Walter Steinmeier were among those affected, according to local media. Among the information published were letters sent by Foreign Minister Heiko Maas to Chancellor Merkel. Other leaks, for instance, featured a chat exchange between Robert Habeck, leader of the Greens, and his wife and children.

A government spokeswoman was quick to reassure everyone that no sensitive information or documents of the chancellery were affected by the incident.

The right-wing Alternative for Germany was the sole exception from the leak. But there is no information that links any of the party’s supporters to the leak.

The Federal Office for Information and Technical Security (BSI) confirmed the data breach, saying it liaises with other agencies on the issue. “According to current information, government [computer] networks are not affected,” it added.

German politicians weren’t the only victims of the intrusive hack attacks. According to Bild, the data breach also affected well-known actor Til Schweiger, as well as Jan Boehmermann and Christian Ehring, two renowned German comedians. Boehmermann rose to fame in 2016 when he recited a satirical poem about Turkish leader Recep Tayyip Erdogan, igniting a furious response from Ankara.

The hackers also apparently took aim at numerous journalists from ZDF and ARD – public-funded German media outlets. Among them was Hajo Seppelt, an ARD investigative reporter who broke the story about alleged state-sponsored doping in Russian sports in 2016.

Germany’s domestic intelligence body, the BfV, says it has been exchanging information with a foreign counterpart to detect the source of the attack. That aside, several of the country’s law enforcement agencies are working on the high-profile case, including the Federal Criminal Police (BKA).