by BZ ⒾAM Riger / Wednesday, 16 December 2020 / Published in CCP-Control of US Politicians 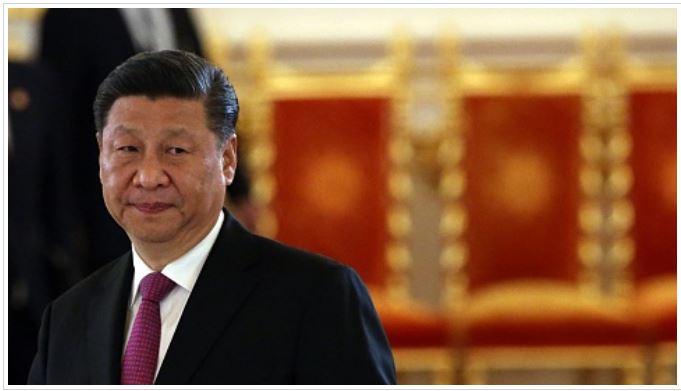 These CCP members have infiltrated not only some of the largest corporations of the US, Australia and the UK, but also many consulates and government agencies, giving them access to sensitive and no doubt compromising information that would give the CCP an edge on the world stage. Make no mistake, these agents ultimately answer directly to the party and Chairman Xi Jinping. This is a fascinating look inside the CCP’s infiltration network and gives us an idea of just how deeply their agents have been embedded.

The original database in Chinese contains some 1.95 million names, the majority from Shanghai, many complete with National ID number & personal details, but also contains the details of some 79,000 communist party branches, many of them INSIDE the companies they have infiltrated. Some of the names are listed as having been “executed” while others have notes regarding organs and a price.

Twitter user @HYVEE7 worked tirelessly through the day Sunday to translate the massive list, uploading to file sharing site MEGA late in the evening. MEGA however quickly deleted the list in a number of forms and even suspended his account for what it called a “gross violation of terms of service”. File sharing service DropBox also quickly deleted the massive database.

HOLY CRAP!
Taking even longer but here is the first batch of many. pic.twitter.com/x7Vj5TI9wO

Tune in this week to Red Pill News Monday through Thursday around 6pm EST on this website for further updates on the placement of these CCP assets by clicking here.

Further coverage in The Australian.

"Party insiders in the ranks" pic.twitter.com/qk9MOCYjde 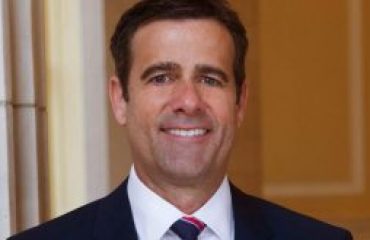 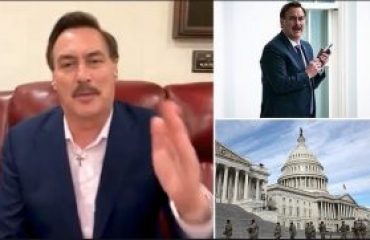