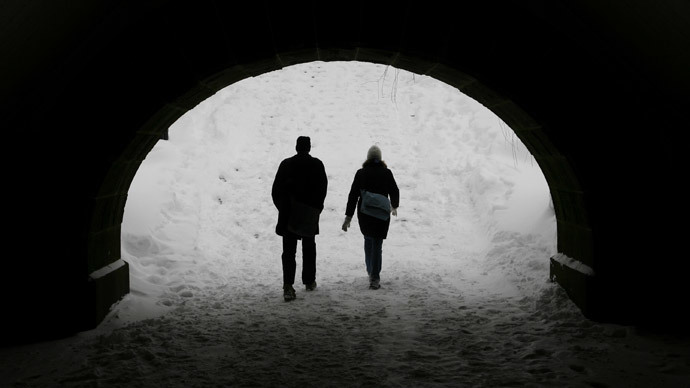 It seems that scientists have finally offered evidence that consciousness after death really could exist, as the largest-ever study into the issue showed that patients could recall intricate details despite being officially declared clinically dead.

Researchers based at the UK’s University of Southampton, who were involved in the AWARE (“AWAreness during REsuscitation”) study, published in the journal Resuscitation, claim that almost 40 percent of people who survived clinical death described some kind of “awareness” during the time before their hearts were restarted.

The study, led by Dr. Sam Parnia, from the State University of New York at Stony Brook, spanned four years and involved 15 hospitals in the US, UK and Austria and more than 2,060 cases of cardiac arrest.

While a high proportion of patients were eliminated from the study on account of death, fatigue or leaving a stage two interview incomplete, two very specific cases stand out in the study – enough to throw doubt on the fact that all consciousness completely ceases upon declaration of death.

“I was up there, looking down at me, the nurse, and another man who had a bald head…I couldn’t see his face but I could see the back of his body. He was quite a chunky fella… He had blue scrubs on, and he had a blue hat, but I could tell he didn’t have any hair, because of where the hat was,” one cardiac arrest patient recalled.

The second, albeit unverified, recollection states that: “At the beginning, I think, I heard the nurse say ‘dial 444 cardiac arrest.”

However, Parnia maintained that the case was “significant”. 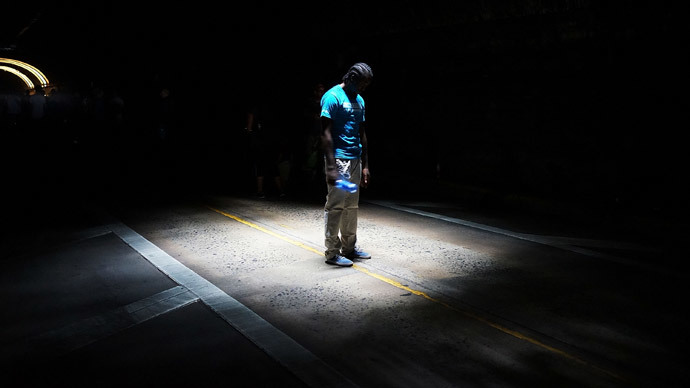 The same patient reported bleeps from a machine that produced them at three minute intervals.

“In this case, consciousness and awareness appeared to occur during a three-minute period when there was no heartbeat,” Parnia said. “This is paradoxical, since the brain typically ceases functioning within 20-30 seconds of the heart stopping and doesn’t resume again until the heart has been restarted. Furthermore, the detailed recollections of visual awareness in this case were consistent with verified events.”

Parnia’s team tracked down 330 patients who survived heart attacks; 140 of whom were willing to talk about their experiences. Of those who were interviewed, 61 percent said they didn’t remember anything, but the rest did.

The probe into the life-after-death realm showed that 46 percent experienced a broad range of mental recollections and 2 percent showed full awareness of their out-of-body experiences. From those interviewed, 13 percent claim they felt separated from their bodies.

A few recurring themes in memories were established, most common ones being fear, violence, and “a feeling of being persecuted.” Patients also experienced after-life images of family, animals and a bright light.

Researchers believe that the newest study shows a need to explore the subject area further.

“Estimates have suggested that millions of people have had vivid experiences in relation to death but the scientific evidence has been ambiguous at best,” Parnia said. “These experiences warrant further investigation.”