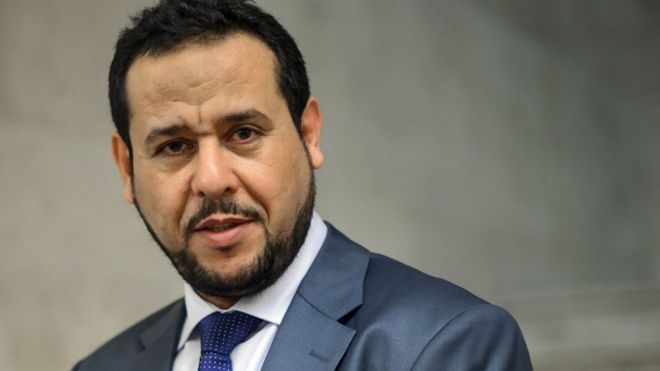 Ex-Foreign Secretary Jack Straw faces being sued over allegations of abduction and torture brought by a former Libyan dissident.

Abdul-Hakim Belhaj claims MI6, which Mr Straw was then responsible for, helped the US kidnap him in Bangkok in 2004 to return him and his wife to Tripoli.

The Supreme Court backed a Court of Appeal ruling allowing his action.

Mr Straw – among several parties in the case – rejects claims that he had been aware of the rendition.

Lawyers for Mr Belhaj, 50, say he is determined to sue unless he receives an apology and a token £1 in damages.

Mr Belhaj, a leading opponent of then Libyan leader Colonel Muammar Gaddafi, says he was abducted – along with his pregnant wife, Fatima Boudchar – as he attempted to fly to London to claim UK asylum.

After being returned to Libya, he spent six years in jail, while his Moroccan-born wife was released shortly before giving birth.

Mr Belhaj – once regarded by Western intelligence services as a terrorism suspect – alleges he was tortured by his Libyan jailers and questioned by British intelligence officers during his detention.

The allegations against the UK security services

Mr Belhaj said of the court ruling: “I continue to hope justice will one day be done – not just for my family, but in the name of everyone wrongly kidnapped in the war on terror.”

Ms Boudchar has had four more children in the time since her detention.

She said: “I was five months pregnant with my first son, Abdurahim, when the CIA took us… he was born weighing only four pounds. Every time a new life joins our family I remember how afraid I was to lose him.

“I want a better world for my kids… I will fight until I see it or until officials admit that what was done to me was wrong.”

As well as former Labour MP Mr Straw, the case brought by Mr Belhaj is against former senior MI6 official Sir Mark Allen, the UK security services, the Foreign Office and the Home Office. All have denied liability.

The government had argued Mr Belhaj and Ms Boudchar could not sue because of a long-standing legal principle that prevents British courts examining the actions of other nations carried out in their own jurisdictions.

The Supreme Court ruling said the allegations were so serious they had to be heard before a British court because, if not, they may never be heard anywhere else in the world.

In a statement, Mr Straw said: “At no stage so far have the merits of the applicant’s case been tested before any court…

“As foreign secretary I acted at all times in a manner which was fully consistent with my legal duties, and with national and international law.

“I was never in any way complicit in the unlawful rendition or detention of anyone by other states.” 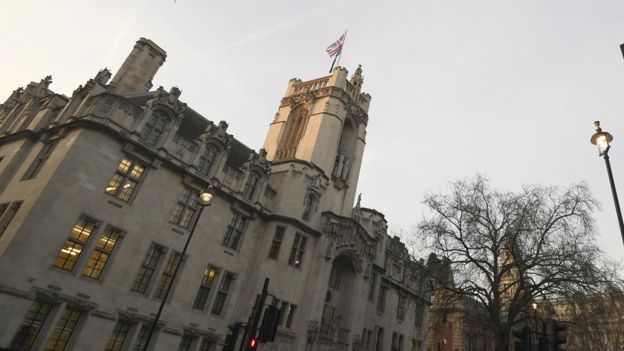 This is a major blow for the government, which has fought for years to prevent the allegations made by Mr Belhaj and his wife being heard in public.

Every other legal battle over alleged British involvement in complicity in rendition has stopped before the actual claims – and the government’s defence – have been tested in open court.

Ministers paid out millions of pounds in compensation to former Guantanamo Bay detainees to prevent just such material being aired.

The legal effects of this judgement go a lot further than the specifics of the Belhaj case.

Our highest court has said that even if another state is primarily responsible for the claimed wrongdoing, there’s no reason to stop the facts being heard in our courts if there are serious allegations that the UK was somehow involved.

Damage to international relations and the potential embarrassment of secret agencies do not trump Magna Carta or English law’s ban on torture.

Will all the facts be heard? We don’t yet know.

If the government doesn’t want to apologise, it has one last card. It may now apply for the whole case to be heard in secret. And that could mean another legal battle going on for years to come.

The damages action is based on documents uncovered in Tripoli following the fall of Colonel Gaddafi in 2011.

The papers show MI6 communicated with Libya in 2004 after becoming aware the couple had been deported to Kuala Lumpur in Malaysia from China, where they had been living. They were later put on a commercial flight to London but were taken off the aircraft at Bangkok and handed over to the US.

In one document, Sir Mark Allen, MI6’s then head of counter-terrorism, tells a Libyan official the capture had only been possible because of British intelligence. The government has neither confirmed nor denied whether the documents are genuine. 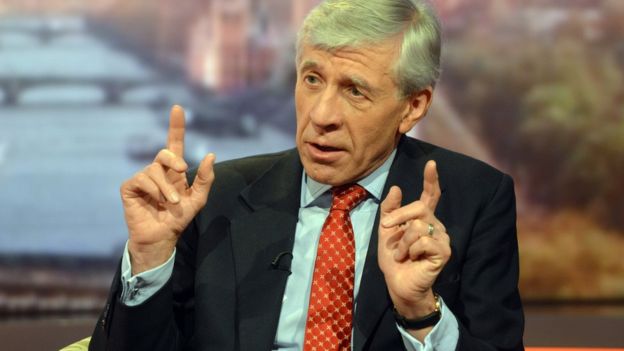 In its unanimous judgement, seven Supreme Court justices dismissed the government attempts to stop the case going to a High Court trial, saying the Magna Carta was on the side of the couple.

The Supreme Court also gave the green light to a related but separate case brought by Yunus Rahmatullah, a Pakistani man suspected of links to al-Qaeda, who says the UK illegally handed him over to US forces in Iraq in 2004.

A government spokeswoman said it would consider the detail and implications of both rulings but it would be inappropriate to comment further because of the proceedings.

Cori Crider, from human rights organisation Reprieve, said: “The government bought years of delay by wasting hundreds of thousands of pounds on this appeal, when a simple apology would have closed the case.”

Prosecutors last year announced there was insufficient evidence to charge anyone from MI6 with a criminal offence.