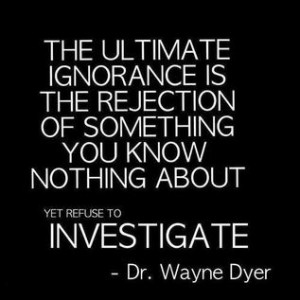 There are many levels of ignorance have you noticed that? On the macro level we have large global corporations making money on behalf of the well beings of others.. Big Pharma is one..

For example get shots with mercury in order not to get ill but nobody tells you about this.. so you think your doing fine.. they call it vaccines..

And all of a sudden it’s noted that millions of bees are dying cause they’ve been poisoned with mercury in water supplies and by other means. On another note the G7 is pushing for more sanctions against Russian even though at least the European country’s know it’s bad for business both long and short term. Are they ignorant or plain stupid?

On a personal micro-level there are lot’s of fluff put in our way in order for us not to look into things too deep cause most information we need is actually shown to us through movies, TV and other media. There are also tons of documents we can access to dig up certain things. More and more people are getting educated and actually starts to questions the whole society set up today.. we have so much tech and stuff but still we have poor people running around close by with beggars outside the stores.

They are a very significant sign that things are not right.. within our communities no matter where they come from. You can’t avoid to see them! Our mother Earth is roaring “humanity get a grip or else” but nobody is listening.. the politicians are getting their money.. people are working as usual but not that many are paying attention.

There are so many levels of ignorance it almost hurts, from a personal level to an corporate and governmental level.

We seem to be separated but we are not. I’m convinced that there will be a huge disclosure about our history SOON and other data that I will not go into here. The disclosure will be a huge shock for many. It’s not so much about ET etc it’s much broader in scope. The 1% that think they control the narrative have no clue what hit them although there is evidence everywhere.

There is a huge task ahead that will require forgiveness and compassion on all levels cause we are linked with the alleged bad guys. Most probably there will be a split between those that walk the path of forgiveness, healing and compassion and those who will look the other way.

This means that some will face the facts head on although it will hurt a lot and others will reject them and keep themselves in a state of ignorance. Where I will be I don’t know.. cause this will be a tough cake to have!

We are getting help so the playing fields are getting even. This means that we’ll be able to see the truth in it’s fullest but when done it’s up to us where we go from there. Nobody else will do it for us. It’s like putting on the TV-set and watch what unfolds and then run with the information. This is why we are here… you can rest assured.

Screaming from the roof tops will not help nor being too hard on yourself you’ve simply have to look inwards for answers…. I think…! <3 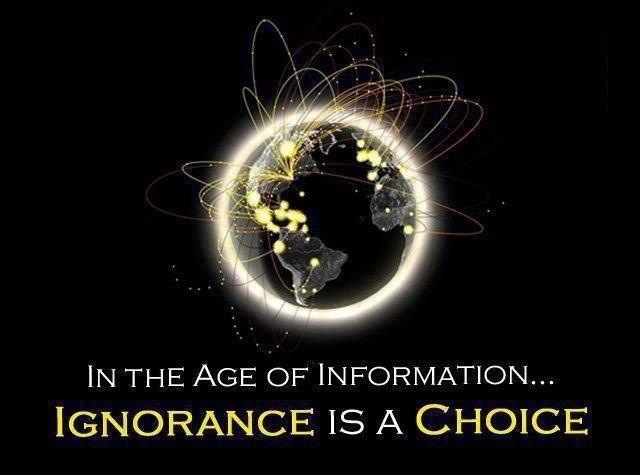