Lauren Gorgo: Sacred Heart Power: for the LOVE of Self

Sacred Heart Power: for the LOVE of Self 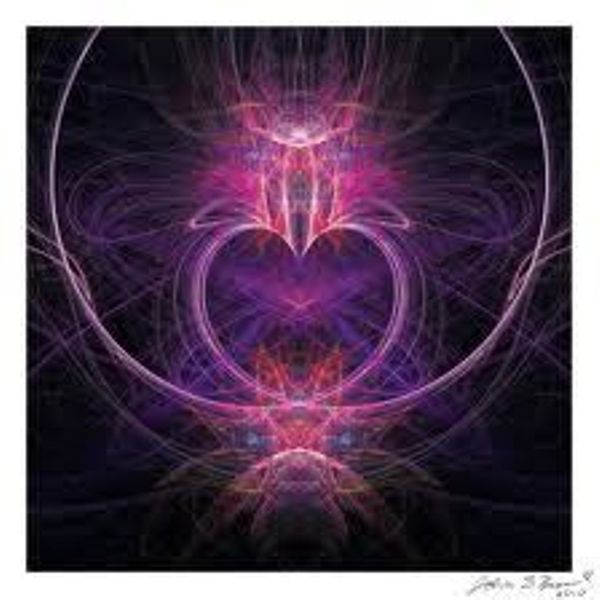 The Power of Self LOVE

As of today, the Planetary New Year, eclipse season AND the Lion’s Gate is officially open and we are no doubt in for the ride of several lifetimes!

In the new report I talk about the extraordinary potential of this powerful line up of cosmic events and how, ultimately…it all comes down to Self LOVE.

Sacred Heart Power: for the LOVE of Self

In the scheme of things, July has been such an important transition month between the purifying Pentecostal energies of June and the upcoming eclipse energies of August.  In some ways it may have felt as if we’ve been feeling our way forward thru a long, dark, underground corridor, one that has all but prevented us from seeing outside of our personal processing, but the tide is turning again and we are finally catching glimpses of where we’ve been, why, and what all the struggle has been for.

With both Mars and Sun in the emoceanal realm of Cancer all month long, we’ve been called to some serious deep see diving, way down to the core of ourcellves, all in preparation for the next robust celestial events of the year: a partial lunar eclipse on 8-7, the Lion’s Gate on 8-8, and the highly anticipated total solar eclipse on 8-21, all of which takes place in Heart-powered Leo.

While recently digging deep into our foundations/dealing with remaining core issues, we have also been simultaneously assimilating to the new/higher frequencies initiated via the June solstice gateway. Those DNA altering solar waves really cranked the universal vibe to stun…again, in preparation for the August events…and we’ve all been feeling the burn in ways that may have been difficult, but that are fervently challenging us to step into greater life experience.

These notably stronger/purer energies are the next, new normal and like always we must adjust, we must adapt & align with the frequencies by raising our own personal & biological frequency to meet them…which always amounts to dumping more inauthenticity, more mental, emotional and physical toxins in order to increase our vibration/rate of spin.

The extent to which we have been able to de-densify the first half of the year, will be relevant to the totality of liberation waiting for us in the remainder of the year, especially by way of this very unique eclipse season and the always empowering 8:8 gateway.

For those of you inquiring about when the energies will “let up”, remember that the evolutionary process is ongoing in that the energies don’t ever step down but force us to step up.  Aka, the only way around is through which means a constant process of personal refinement …attuning/retuning…dialing into the new bandwidth and then dropping all that is no longer in alignment with that new/higher frequency.  But once we do, once we lighten the load, integrate and acclimate, we coast again…and always in a better, purer, brighter, more creatively alive and fulfilling way.

Because the solstice bump up was a beefy one, many have been thrown into quite a powerful centrifuge of purification forcing elimination after elimination…plucking program after program in order to eradicate expired aspects.  Eliminating those parts of ourselves/patterns/behaviors that no longer serve us in order to refine our expressions of energy may seem painstaking and laborious, but is essential to achieving the ultimate balance for personal ascension…aka, the reason we are here.

The GOD frequencies are now among us and they are demanding that we release our identification with everything in order to merge with ALL things.  It has been a bit of a disorienting entrance to the summer/winter months…BUT, all the surrendering, all the letting go (even of those things that are intrinsically part of our divine plan) is/was for this exciting passage ahead which wants to put a firm close on the past so we can step fully into the NOW.

For those ready to “complete their Merkabah activation series” (more on that below) we are not permitted to take with us into the eclipses any part of the identity that we created for ourselves in duality as much of that journey was based in our own karmic work and/or service to the planetary/spiritual awakening.

Yes, it has been an extra-ordinary time of emptying-out and it can be unsettling to witness our life force, motivation, creative inspiration and resources dwindling, but our focus/purpose/desires are simply shifting to a new framework as all our circuitry is literally rerouted to a new mainframe.

If the walls seem to be closing in on you, this is likely why.  We are still dredging up the last of the past from the seabed of our lives in duality because major new (timeline) choices to align with our resonant realities were made during June/July…choices that will determine how we experience the eclipses and where they will guide us to land.  As always, the new landscape will not/cannot reveal itself until/unless we make space for it.  If you can keep faith (refuse to react/lend energy to unpleasant circumstances) doors will soon appear where once there were none.

We have quite an amazing, even if indescribable passage ahead of us…one that will provoke the lionhearted within us all to rise, guide, empower & free ourselves thru what is being called a series of “unforgettable cosmic events” by the galactic councils.

So heads off, hearts ON…and enjoy the ride!

2 Comments to “ Lauren Gorgo: Sacred Heart Power: for the LOVE of Self”