Last world leader standing: The photo that shows just how much the world has changed in 2016 Italian Prime Minister Matteo Renzi has resigned following his defeat in the country’s referendum to reform the constitution

Last world leader standing: The photo that shows just how much the world has changed in 2016 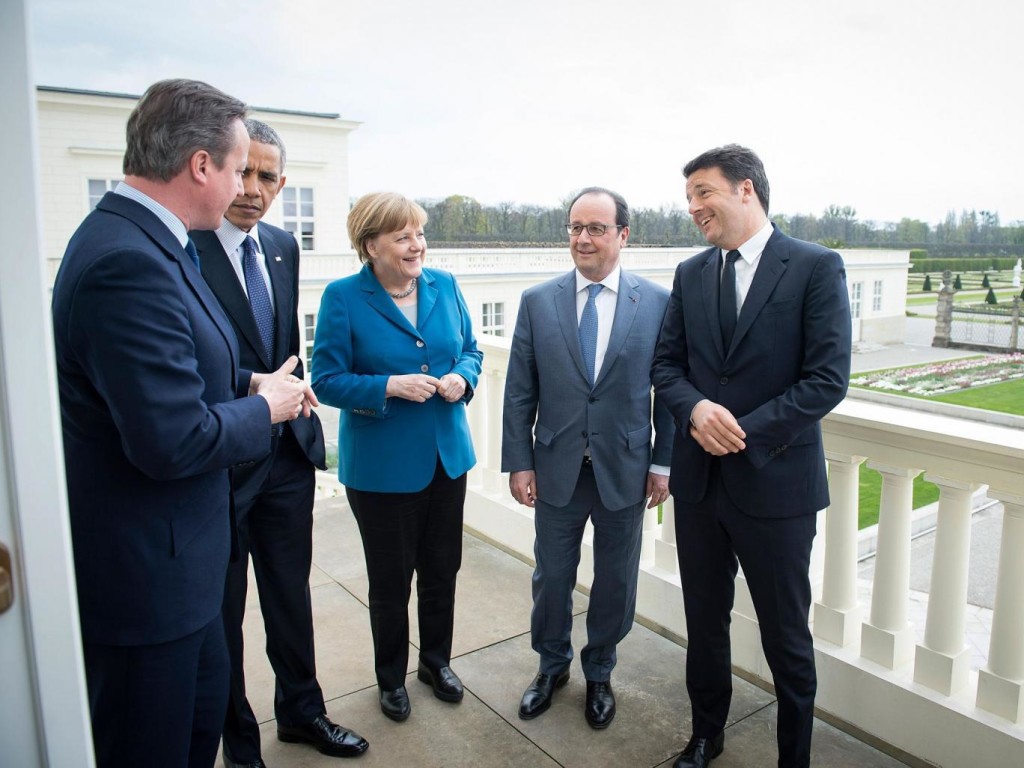 The picture was taken in April this year at a G5 summit, but only one of these world leaders is still in a position of power and also seeking another term in office in the next year following a series of shocking events, from the UK voting to leave the European Union to Italy voting against constitutional reform, resulting in the resignation of two European prime ministers in the space of six months.

Mr Renzi announced his resignation on Monday following the crushing defeat in Italy’s referendum on constitutional reform in which nearly 60 per cent of people voted against his proposals. The result caused a sharp fall in the value of the Euro against the dollar, with the currency at one point dropping to $1.0507, the lowest level since March 2015. The result has implications for the country’s struggling banks and has raised questions over its membership of the EU.

Angela Merkel has announced that she will be standing for a fourth term as leader of the Christian Democratic Union party (CDU) in Germany’s election next year. People have been tweeting pictures of the leaders together to show the rapidity of change in the state of politics, with comments such as “Three pro-EU globalists down, one more pro-EU globalist to go,” and “four down, Merkel to go”.