published by Terran Cognito, on September 28, 2017 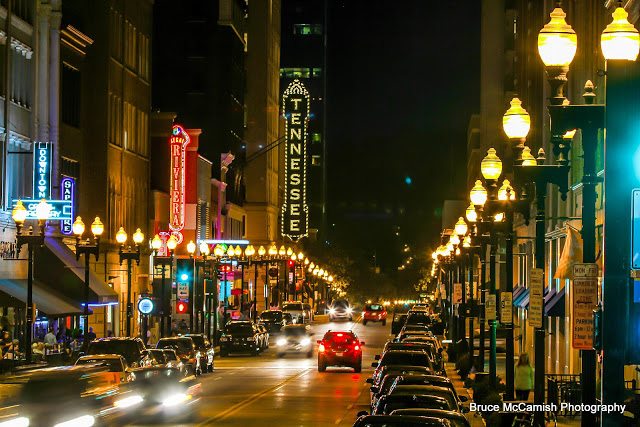 I know you are all anticipating some news of where we are on this court case and we have quite deliberately gone quiet.  Makes “them” nervous.  LOL!

The jurisdiction hearing paperwork will be submitted shortly, and the rest of the court proceedings things go from there.  We have been quiet as Heather agreed to certain conditions with the court in order to be free enough to prepare her case.  You can literally do no preparation from jail. We also know from our sources we are heavily monitored (that’s not really anything new, that’s been going on for the last 5 years, but the focus of it right now is much more intense), by the usual US agencies and also the Russian Federation (which in this case basically acts a proxy for the Chinese).

Last few weeks have been a bit slower paced here in Tennesee, compared to the frenetic pace events were transpiring the prior 6 weeks, the worst of which was in DC when the case was still sealed in Tennesee, and we could get no information at all.  A huge team of people went to work phone all the jails in the DC area until we tracked her down, but even after we paid for the accounts to be able to “video visits” they never allotted her a slot within that computer system to even schedule.  Each prison had a different phone and email and commissary system that we had to prepay so we could stay in communication and Heather could get basic needs met like hair combs and tooth paste. What has come blatantly clear is the prison systems suck a huge amount of money out of poor families and don’t provide much for what they charge.    I’ll let Heather speak to what she saw in prison, those “whistleblowers” unlawfully detained, and the myriad of other things as she feels to do.  She tells stories much better than I do in any case.

First week or so after Heather’s release was mostly spent by us decompressing from the stress of getting Heather out of her 30 day multi-state tour of the US Federal Prison system.  Heather’s journey was no picnic either but she did make the most of it and saw a side of life few us ever see.

Heather’s husband was here for the August 29 hearing when she was released from custody and was with me when we picked her up that evening at the Knox County Jail.  Heather was supposed to be released within just a few hours of Judge issuing the order, but the Federal Marshals lost a form they needed to fax to the county jail about the release.   So it was about 11:30 that night before she actually got out.  I waited at the hotel with her husband, and as it got close to 9 PM I got this “knowing” it was time to go, she was ready, and we caught an Uber car for the 35 minute ride to the jail.

Heather was smiling ear to ear as she saw us waiting in the lobby.   We walked out into the dark night of a parking lot lit with blueish mercury vapor lights, waiting for our Uber car to arrive.  Uber works quite well in town but on the perimeter of Knoxville you sometimes have to wait 30 minutes. Heather breathed in her first free breaths of fresh air outside the stale confines of the prison system.  She  laughed, said “OMG I need a cigarette! You can’t get them in the prison commissary!” Her joy and humor is unstoppable, even while being in the worst living conditions possible.    Heather said the US Marshalls took very good care of her during her “30 day tour”.

Within a day or so of being released, the probation people from the US Marshals set up the electronic bracelet and tagged the perimeter of the house with an electronic monitoring box, and they come by every week or so make sure the electronics are still working.  The Marshal was here this morning for just that. I am not sure exactly how it works but I think the box is connected to the cell towers somehow.

Heather is working on her case which will be filed shortly for her Jurisdiction hearing.  I’m not providing any clues on how she approaches that, for obvious reasons.  The prosecution will get all that officially via the court.

My job is simpler for the moment, its not so much being a quasi-paralegal ferrying papers around to courts,  and enriching the local Staples or FedEx store with copying, scanning or printing documents.  My tasks are making sure Heather  eats regularly (I’m a passable cook – although not as good as her husband) and whatever else needs to be down around here.    Heather can literally can work days on end non-stop if the moment requires it.  I have worked with Heather in different places the last 5 years so we both know each other pretty well and what to expect from each other.   I am the only one here with a drivers license so I have been buying groceries and getting supplies as needed as well and our host has been very gracious in allowing us to use the car to get supplies.

Judy Jandora is also here and has been helping Heather along with me researching data for the case, and generally keeping the mood here light and positive. I met Judy in Morocco but didn’t really know her very well there.  Those that were on the Opal Tour with Brian Kelly, Lisa Harrison and Bob Wright, knew here better than I did.   But we are getting to know each other and she is very humorous and it all works very well in this situation.

Our host is a big fan of Scrabble board game and last night we played 5 rounds of the game.  Heather won 4 out of 5, and I mostly came in 2nd or 3rd place.  Probably the best Scrabble players I’ve ever encountered and the real humor is in the words that end up on the board.   There is something about board games that online gaming losing, and that’s the personality interactions and the laughter that results from playing in person.  Laughter is very important, for its joy that gets you through tough moments.

We expect this whole case will not go past the jurisdiction hearing, and indeed it should not.  How that plays out precisely is not really known yet.  I am no lawyer so I depend on Heather’s sense of how this will flow.   Heather can’t help Randy much with his legal stuff right by court order.  The best thing she can do is present her own case since its all flows from the same circumstances.  It is all one case.

I may update this a bit more later, so check back.  There’s more I would like to post, but I need to feel if this is the right moment for some of that data.    I will say this much it really feels like this is the last major doing before some major changes take place on this planet.   Much has shifted already.

Judging from how the expenses are going, I’d like to raise $1,500 this month.  Its no longer hotels and restaurant costs, we eat at home in any case, but its no longer just me either. There are still expenses with the case, transcripts etc… We are okay on housing expenses for the next 60 days, but we are feeding 4 and sometimes 5 people (when Heather’s husband is here).  Its been a while since I bought food for this many people at once.  If you can help with that, please  send donations directly via your PayPal account to OBIWANKABUKI@GMAIL.COM.

I love you all.