Written by @Infidel_Yvonne, published on Fulcrum News, on November 5, 2017 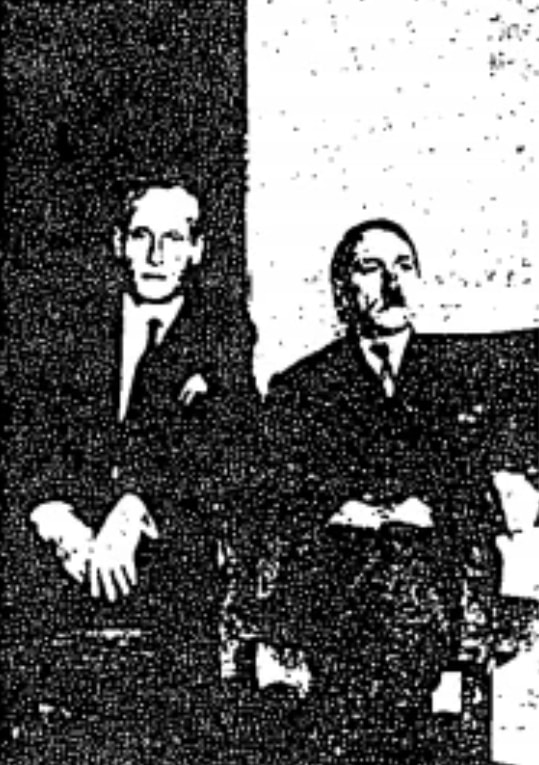 With the recent partial release of the long awaited JFK Files, we have discovered some incredible bombshells, and potentially noteworthy clues into the events surrounding the murder of President John F. Kennedy.

One of the most astounding documents displays the lengths to which the Central Intelligence Agency was willing to go in order to assassinate Fidel Castro. It has been extensively recorded Kennedy was in disagreement with the CIA’s determination of “taking out” Castro. Evidently, the CIA believed it was their duty to eliminate Castro without Presidential Authorization. The paper entitled “Justification of U.S. Military Intervention for Cuba” included a CIA plot to bomb the city of Miami, Florida in an attempt to blame Cubans and go to war. This document is yet another addition to other false flag attacks (Gulf of Tonkin, Operation Northwoods) masterminded by the U.S. government.

Perhaps the most unsuspected and surprising document of all, however, reveals the newly unclassified report dated October 3, 1955 claiming Adolf Hitler survived WWII and was residing in Columbia. 10 years after his reported death, this document shows great interest by the CIA in investigating whether Hitler was still alive and where he may be located. This document was was then microfilmed on July 26, 1963, only a few months prior to Kennedy’s untimely death.

The report comes from CIA Informant Cimelody-3 in reference to interactions he experienced with former German SS Trooper, Phillip Citroen. Citroen claimed to have “contacted Hitler about once a month in Columbia on his trip from Maracaibo to that country as an employee of the KNSM (Royal Dutch) Shipping Co. in Maracaibo.”

Citroen claimed to have taken a photograph with Hitler during one of his encounters yet would not show it to Cimelody-3. The CIA informant was, on a later date, able to acquire the photograph which he forwarded to the agency. The image depicts Citroen on the left and what resembles Adolf Hitler on the right. The backside of the photograph reads: “Adolf ShrittelMayor, Tunga, Columbia, 1954.” Citroen stated that in January 1955 Hitler moved from Columbia to Argentina. 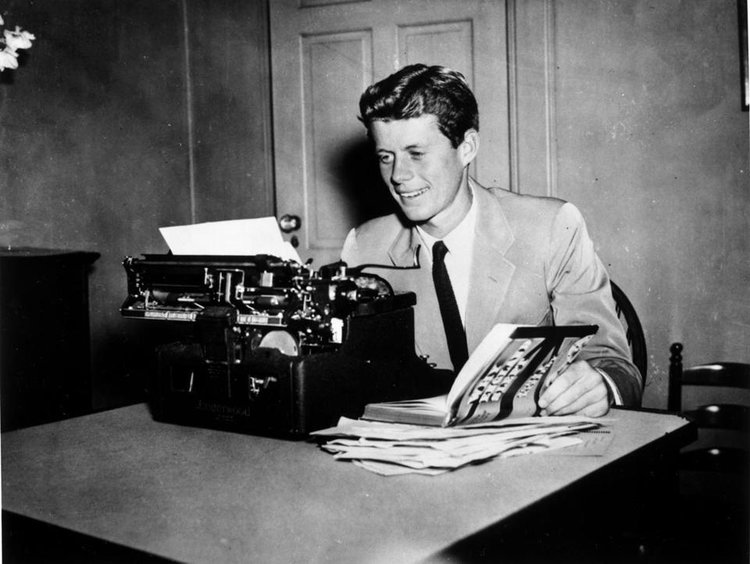 This recent discovery in the JFK Files comes after the diary of John F. Kennedy was released to the public earlier this year. The revelations in the Kennedy Diaries could explain the strange connection to the former President and the Nazi dictator. In his diary, he described his fascination with Adolf Hitler. In the summer of 1945, Kennedy traveled through Europe as a Hearst war correspondent. The last portion of his trip included visiting the Fuhrerbunker which was declared to be the location of Hitler’s death some 4 months prior. Kennedy claimed there was “no complete evidence that the body that was found was Hitler’s body. The Russians doubt that he is dead.”

Within his diary he detailed his intrigue towards Adolf Hitler:

“You can easily understand how that within a few years Hitler will emerge from the hatred that surrounds him now as one of the most significant figures who ever lived,” Kennedy wrote. “

He had boundless ambition for his country which rendered him a menace to the peace of the world, but he had a mystery about him in the way he lived” he says. “He had in him the stuff of which legends are made.”

In recent years, the FBI has also declassified 203 documents showing reports of Hitler’s escape and survival. The first page entitled “Report on Hitler Hideout,” claims 6 Argentine officials assisted in hiding Hitler upon his landing by submarine in Argentina. According to the reports, Hitler faked his own death and escaped with party members. They landed in Argentina about two weeks after the fall of Berlin. Hitler was reported to be hiding out at the foothills of the Southern Andes. The informant stated he would make an official statement after the capture of Hitler for fear of being sent back to Argentina. Before he could give testimony, the informant had disappeared. Throughout the 200+ page release you can see notorious FBI Director J. Edgar Hoover fully invested in the possibility of finding Hitler’s whereabouts.

Reportedly, during Hitler’s rise to power Nazi Germany was Financed by the Federal Reserve and the Bank of England. These financial ties correlate to the late John Kennedy due to his own relationship with the Federal Reserve. His underreported Executive Order 11110 which would have drained the private Federal Reserve of its power was signed June 4, 1963, a few months before his assassination. Additionally, John F. Kennedy gave speeches where attacked those engaging in “secret oaths” and “secret proceedings.” Is it possible Kennedy wanted to end The Federal Reserve after realizing its overwhelming corruption and global power?

The connections between Hitler and Kennedy is one that very few have analyzed before. Due to the release of these files, it is important to consider taking a closer examination at the possible implications of our history. With other recent discoveries such as the largest hidden Nazi trove  hidden in South America, is it possible Hitler escaped, living out the rest of his days there? Why would he be allowed to escape? And what does his escape have to do with President Kennedy? 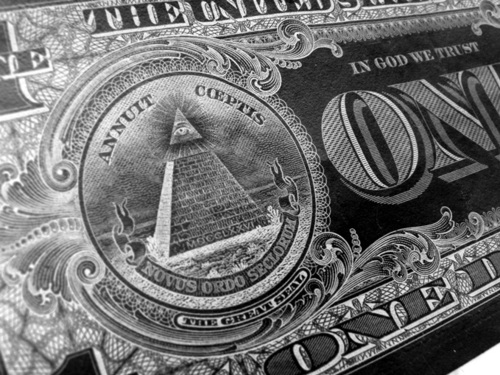