by BZ ⒾAM Riger / Friday, 05 February 2021 / Published in CCP-Control of US Politicians 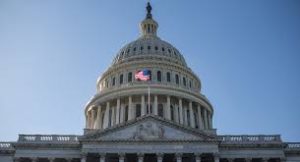 US CONGRESS CONFIRMS TRUMP IS STILL CURRENT PRESIDENT OF THE U.S.!!!

For these reasons, President Trump, may be duty-bound to rename his, “The Office of the Former President” to “The Office of the Acting President of the United States”. The launching of the US Senate trial explicitly acknowledges via majority vote by both chambers of the US Congress (House transmittal of Article of Impeachment 232-197 and Senate acceptance to begin Trial 55-45) that Trump is the President since only Presidents can be impeached and tried! 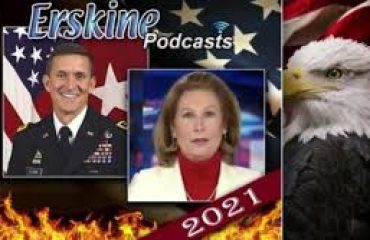 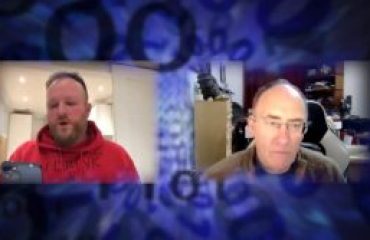 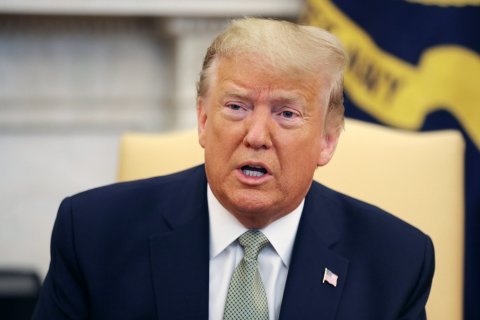 Exclusive: Inside The Military’s Top Secret Plans If Coronavirus Cripples the Government

2 Comments to “ Ivan E Raiklin: US CONGRESS CONFIRMS TRUMP IS STILL CURRENT PRESIDENT OF THE U.S.!!!”