Is the swamp finally going to be drained..

Is the swamp finally going to be drained.. 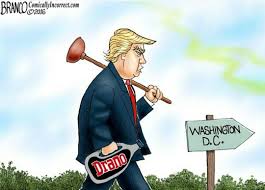 It is easy to point fingers at Trump and his official doings. But how much do we actually get to know about what is happening behind the scenes between the Tweets and the reports about him saying this or that?

After the Vegas shooting some victims whom he visited said that he was very different then what was reported by the media.

The Vegas shooting, Sandy Hook, Boston bombing, Green fell tower fire in London, Shooting in Paris  in November 2015, 911, JFK etc etc.. are all false flags! From Wikipedia “The contemporary term false flag describes covert operations that are designed to deceive in such a way that activities appear as though they are being carried out by individual entities, groups, or nations other than those who actually planned and executed them.”

Now a false flag operation does not automatically mean nobody dies!!! Although they are staged they often incorporate crisis actors as well! More or less every war precedes some sort of false flag, during WWII it was the Reichstags fire in Berlin that was the lynch pin for the Nazis to come to power. In the U$A Per Harbor kicked off the U$ WWII effort. The Vietnam War had the Gulf of Tonkin incident! The list just goes on and on!

My little country Sweden also had its false flags both in the old days and more recently.

“In 1788, the head tailor at the Royal Swedish Opera received an order to sew a number of Russian military uniforms. These were then used by the Swedes to stage an attack on Puumala, a Swedish outpost on the Russo-Swedish border, on 27 June 1788. This caused an outrage in Stockholm and impressed the Riksdag of the Estates, the Swedish national assembly, who until then had refused to agree to an offensive war against Russia. The Puumala incident allowed King Gustav III of Sweden, who lacked the constitutional authority to initiate unprovoked hostilities without the Estates’ consent, to launch the Russo-Swedish War (1788–1790).[10]”

The Vegas shooting could have been much much worse who knows.. ?

On the outset Trump seems to be a bully but again what do we know? His unpredictability seems to work for him. The UN address was a disaster officially but what if it was just a tactic by him? About 3 days ago Trump cryptically said “Calm before the storm” flanked by his Military leaders in the White House.

If everyone points fingers at you and thinks you are stupid nobody would take notice if something else would come their way. Right? I came across this snippet from a forum 4Chan today with an alleged MegaAnon.. posting stuff.. about the drainage of the swamp, below. (The one I’ve got is cleaned up though).

Use your own discernment when reading as usual.. I found ‘MegaAnons’ comments very refreshing and interesting. How many times have we not been fed information about mass arrests and disclosures through the last 5-10 years?

I’ve never expected any official government to come up with information as stated below but hey I can be wrong and I sure hope so this time.. 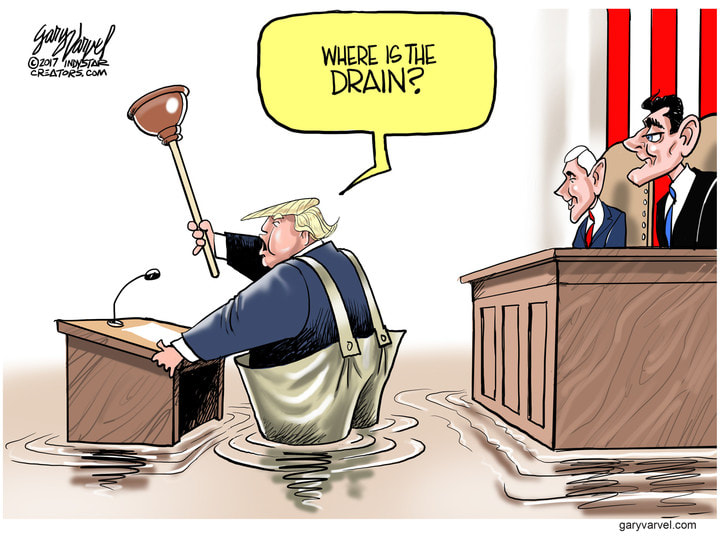 I guess we’ll see soon enough, I would totally love the wordings of ‘conspiracy theory’ go up in flames and the global ignorance to vanish whether people like it or not. The ‘mantra’ nothing is as it seems would definitively apply!

From a perspective of a greater society maybe this is what is needed to eventually fight ignorance on a larger scale! Most of want a more fair society with more equality and basic needs for everyone. But until we get our act together as a human collective in the flesh this might not happen. The camels back can only be broken if the alleged Status Quo is lifted once and for all!

Somebody in for a real Presidential address?

6 Comments to “ Is the swamp finally going to be drained..”