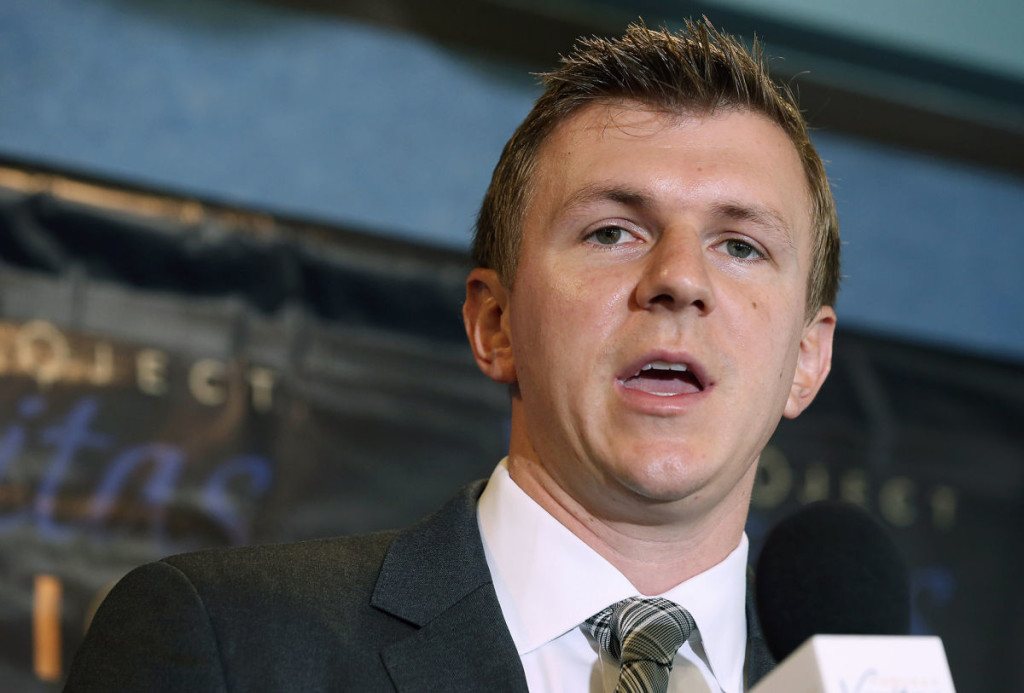 James O’Keefe of Project Veritas is set to unleash holy hell Thursday on #FakeNews network CNN. Well, he didn’t exactly say it was CNN, but it was heavily implied. Apparently the network has a mole…

O’Keefe is known for undercover sting operations which have led to such bombshells as the DNC’s paid agitator network, the outing of “DisruptJ20” / Antifa organizers which took place at comet ping pong – and netted three arrests (including a suspected pedophile), and most recently New Hampshire election fraud.

Yesterday, O’Keefe was interviewed on Sean Hannity’s radio show where he revealed that a major network has been “stung”

O’Keefe: In the next 48 hours, Project Veritas, like Wikileaks, will be releasing hundreds of hours of tape from within the establishment media. Our next target is in fact, the media.

Hannity: How long have you been working on this?

O’Keefe: We’ve had people on the inside come to us. Just like Julian Assange has people come to him, we’ve had people, sources come to us and give us information, and we’re going to be releasing it “Wikileaks Style” this week.

Hannity: Can you give us a hint what organizations are going to be impacted by this?

O’Keefe: It’s one that Trump has really been talking about, you can probably use your imagination.

In other words, a closeted Trump supporter working deep inside hyper-liberal CNN just gave O’Keefe a ton of behind the scenes footage of “The Most Trusted Name In News.” My guess is we’re about to hear a bunch of establishment media puppets revealing their extreme hatred for the sitting President of the United States.

Remember that time CNN employees were laughing about Trump’s plane crashing? If O’Keefe’s release is anything along these lines, popcorn sales are about to go through the roof… 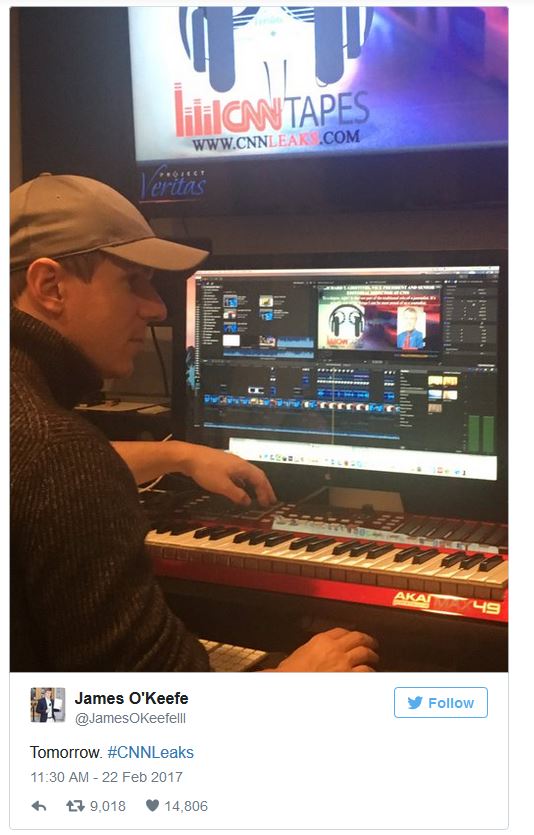 1 Comment to “ Is James O’Keefe About To Smoke CNN? Tells Hannity He’s Set To Release “Hundreds of Hours” Of Newsroom Footage “Wikileaks Style”