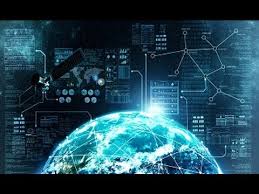 This is an alleged top secret aircraft or “space vehicle” which has some quite incredible abilities. The source of the information is from an Area 51 employee who started making public disclosures in 1998 after retiring from his job as an avionics engineer. So far his claims and disclosures have not been given the coverage which they undoubtedly deserve. He has hundreds of official USAF documents to back up his claims. If he is correct, as the evidence suggests, then the U.S. have a secret space fleet consisting probably of dozens of 600 feet wide flying triangles, which can go to and from space with ease, travel at Mac 9 in any direction, traverse the solar system and even land on neighbouring planets. As Ed says in his 1998 presentation regarding the space shuttle program.