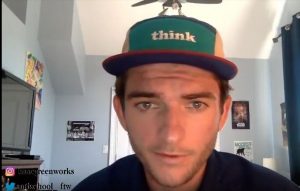 Check out the resignations here.

From Goldman Sachs to ESPN to the Vatican to the FBI. https://t.co/EDXRKfMCgm

Cops met with shooter before #YoutubeShooting…

The Pentagon is close to awarding a $10 billion deal to Amazon despite Trump’s tweets attacking the company…. 1832 Rothschild loan to the Holy See… Vatican – Cabal connection Facebook Bans Image of Jesus for ‘Excessively Violent Content’…..

The Analysis Corporation started by John Brennan in 1990 (Obama’s cia head) #QAnon What do they really do? Process our data.