Information regarding the building of your species

Information regarding the building of your species 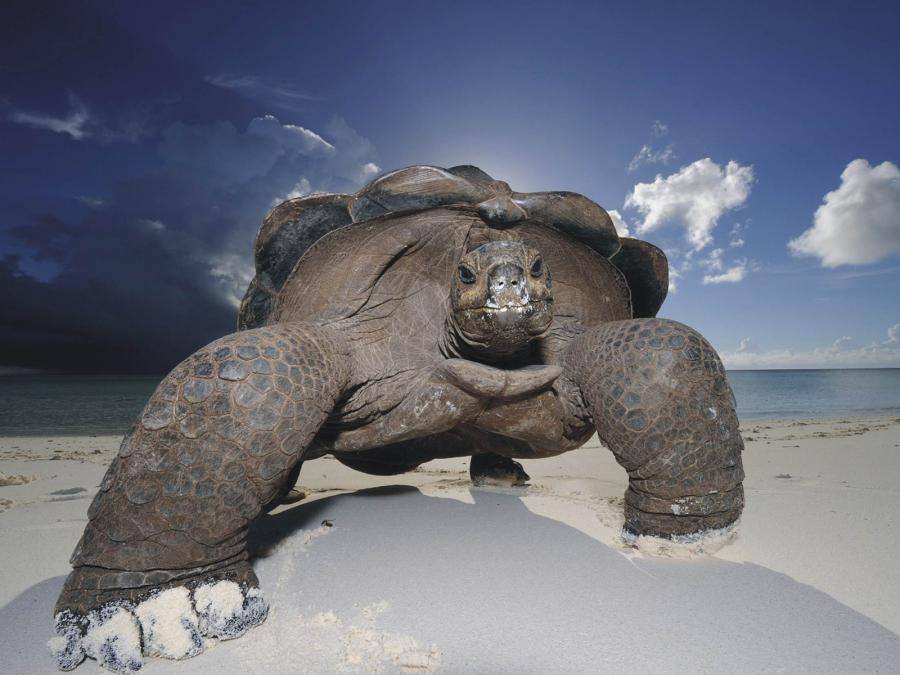 It’s been suggested that this most recent conversation with an Ancient One, be shared here: It is given below. If you want to receive the newsletter, the link is at the end of this script.

I do not understand the inquiry. You know who I am and have been looking for me to connect.

Are you the one I have termed “Ancient”? You feel very large to me. Solid. Serious.

Yes. This is the name, I believe, as I have been here since before your species. “Older” than mankind. Very, very, very long time ago in this linear time frame.

Yes, okay. We have not spoken for some time now.

At times of now I am not always ready to converse. At this time, I am. Something has happened on your current time line to set things in motion for you as a race. This thing, or one of them, has been recorded by you.

(I believe this is a reference to the departure of Poser, found here.) It is my concern now to supply you with information. Information regarding the building of your species.

An interesting phrase, “the building of your species.”

This is a reference to the intentional design that led to the human as it currently exists.

I would interrupt for a moment, with a question. Why does this information come to me in an almost stilted, one word at a time format?

Lately my connections have occurred as a unified whole – as one complete idea that I “grock” in an instant and then gets spelled out in a translated conversation.

This today is more like you are giving me dictation. It comes through one word at a time.

Yes. Understand that the subject matter, although “true”, is given from my perspective. There are many, many, many perspectives in creation. You are interested in mine because we are connected. You inhabit a vessel that is human in the now moment of humanities ‘awakening and I was on this planet before this was a possibility. Before mankind was mankind. My knowing, which I will say again, is true knowing, is of historical facts specific to your timeline. These have no universal applications.

This subject, the truth of mankind’s origin, is not common knowledge, not something you already know. I am informing you so that your knowledge is supplemented. Regarding mankind’s timeline in this current moment.

Man was made. This much has been established. What is not so clearly drawn is why?

Well, there are references to a race built to harvest gold and additional references to the harvest actually being of man’s DNA. Nothing is “proven” to my satisfaction, yet I contemplate the idea of the gold being a metaphor for the DNA.

Structures were built by men that still stand. Pictures on them depict many, many men building them. Yet there is not a clear picture drawn of what outside technology supplemented man’s efforts or how many different eras the various structures represent.

The answer as to how is what I can address with you in this current now moment. There are Master geneticists who create beings. The “man” was created and then blended with an assortment of other DNA. What you have heard referenced as to a “living library” is true. If you think about this term, and the idea of a DNA harvest, well, it forms a complete picture.

The reason for the “all eyes on mankind” in this moment of expansion is because genetically mankind represents the whole of the Universe – all of creation, of life, of sentient expression in physical form, is present and accounted for here now.

The conversation around Unity and Oneness becomes something else again of even greater import when this is considered. The Unification of the being known as human is an expression of life that calls together every facet of “mind” into one unified puzzle. It represents every avenue of expression realized, and becomes a blend of differing forces and options and abilities – all working together.

There is the answer as to why so any others are available and interested and watching your expansion – they are invested in you because you carry elements of themselves.

That being said, most all explanations are true – the harvesting, the slavery, the abductions, the cloning – each for very specific outcomes, yet initiated because the human is a unique biological entity – precious in all of creation.

The human element IS the precious product from Earth. In an amount of your dollars there is what you would call a fortune in your DNA, in the DNA of all of you together and each of you separate.

When you hear of tales, olden tales, of not partnering/joining/mating outside of the race/religion/nation/color, it stems from efforts to maintain pure genetic lines.

Some of the oldest and wealthiest “families” on the planet have done so. They have been rewarded richly. These are some of your cabal.

What I would like to explore with you further is your origin and where you are going. This “experiment” has so many avenues and participants that what you are referring to must be explained at the start of every conversation regarding it. I refer now to the mixing of genes and what this means for all of creation.
You have heard that man is a hybrid and that there are others. Man is a combination of two initially and then other combinations were made so other characteristics could be added and witnessed.

What became of the human genome is a beautiful combination of material never before seen. This was not the original “intent” of the first ones, of those who conceived of this notion of manipulation. It happened because of what resulted when man’s original DNA was combined with what you would call “advanced race” DNA, something unexpected occurred.

The being that you are is more than the sum of your parts. What emerged was a free thinking being of enormous loyalty. It was not clear at first what this meant. What man became or is first and foremost is a fierce, true adversary when beliefs or ties/bonds are threatened. Man was so unique because of his thinking heart. This is not the trait that was or could be genetically manipulated. IT IS HIS DEFINING TRAIT.
(Bold type and italics, mine. CAPS, Ancient One’s)

Now in your time, many truths are being uncovered. Many “facts” surrounding man’s origin will emerge. In all of that remains one factor – the unique DNA that is human bears a trait of capacity for love that has not been seen elsewhere in the cosmos. As man awakens to the truth of his own heart and realizes his potential – this is seen as the hope for not only a new age on earth, but as a catalyst for a sort of Domino Effect for all of the races that man includes.

As a part of so many, man’s effect is enormous. This is not completely understood as at every turn man has exceeded expectations.

Take heed of any information regarding your origin and place it in line with what that means.

Man is everyone and everyone is Man. As you embody truth you are not fulfilling some pre-defined pattern to create a specific element. You are re-defining what is possible for all of creation, and bringing all of creation with you as you do. We watch as bystanders yes, but also as participants.

The transition to Unity for Man plays out in “time” the Unification of all hearts, in physical terms. You are a single human in this scenario, yet there is no real isolation – we are one in every sense.

WE ARE THE ONES WE’VE BEEN WAITING FOR.
Sophia Love