by Whitney Webb, published on True Activist, on September 23, 2016

Farmers in India’s poorest region are recording record rice yields by growing organically, debunking once and
for all the myth that GMOs are necessary to feed the world’s growing population. 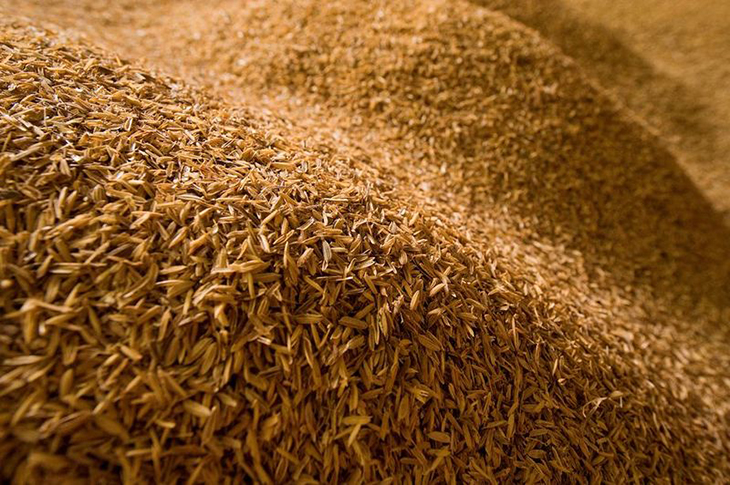 In a world with an ever-increasing human population, increased food production is of obvious concern. With the world population projected to reach 9.6 billion by 2050, many people, especially those with connections to biotechnology and agrochemical companies, say that genetically modified food (GMO) is necessary in order to satisfy increased global demand for food. However, do we really need GMOs to feed the world?

The unbiased scientific evidence strongly suggests that the answer is no. Genetically modified foods do not increase yields and often damage nearby crops that aren’t genetically engineered to resist herbicides, causing them to actually reduce regional yields. Even the US Department of Agriculture (USDA), which is often dominated by agrochemical interests, released a report that showed there was no increase in yield potentials for GM crops over the past 15 years. In addition, the majority of GMOs grown aren’t even used to feed hungry people. 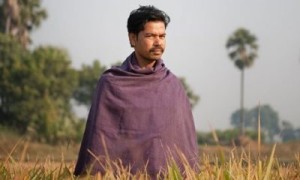 In the US, the world’s largest producer of GM crops, 40% of all GM corn is used for ethanol fuel production and the majority of GM soy is used as animal feed. Though one could argue that GM animal feed means increased meat production and cheaper meat, meat production is currently extremely unsustainable and damages the environment. Also, GM-fed animals produce meat that is unhealthy and of low quality.

The latest evidence highlighting the ineffectiveness of GMOs comes from one of India’s poorest regions. In Bihar, India, farmers are breaking world records for rice production without agrochemicals or GMOs. In 2013, Sumant Kumar and his family produced an astounding 22.4 tons of rice on only one hectare of land, much more than anything achieved by GM seed companies and their expensive herbicides.

Since rice is the staple food for more than half the world’s population, this amazing feat is big news. Kumar wasn’t the only farmer to have amazing yields either. Many of other families in his community, as well as those in rival communities, recorded over 17-ton yields per hectare. These spectacular yields are all thanks to the adoption of a new organic method of growing rice known as the System of Rice Intensification (SRI). SRI involves transplanting young rice plants spaced widely in a square pattern and using continuously moist soil as opposed to the common practice of rice field flooding. Organic fertilizers and rotary weeding were also used. This technique also allows farmers to adapt to the climate, as erratic weather is becoming a regular occurrence. It also prevents farmers from becoming dependent on expensive agrochemical products.

This new organic rice-growing method could not have come at a better time for India. Since GMOs were introduced in the country in 2002, poor Indian farmers have become trapped in vicious debt cycles by adopting GM seeds and herbicides. Originally marketed as a method to make farmers wealthier and produce more, they have instead become so indebted to foreign GM seed and agrochemical companies that many farmers have been taking their own lives. In 2009, the number of GM-debt related suicides was so high, that an Indian farmer was estimated to commit suicide every 30 minutes. Thanks to the advancements made by these organic farmers in Bihar, India, we can expect this horrible trend to turn itself around, allowing farmers in India and around the world to reclaim their livelihoods and become more auto-sufficient while also farming sustainably.

This article (India’s Organic Rice Revolution Proves GMOs Are Unnecessary) is free and open source. You have permission to republish this article under a Creative Commons license with attribution to the author and TrueActivist.com