Over 800,000 volunteers planted saplings across the Indian state of Uttar Pradesh recently. The tree-planting initiative was part of a $6.5 billion-dollar effort to reforest at least 12 percent of India by 2030. It wasn’t a publicity stunt, nor was it funded by George Soros, but Uttar Pradesh is now in the Guinness Book for breaking the previous record of planting the most trees in one day held by Pakistan. What can we learn from this outrageous example of good put into action? 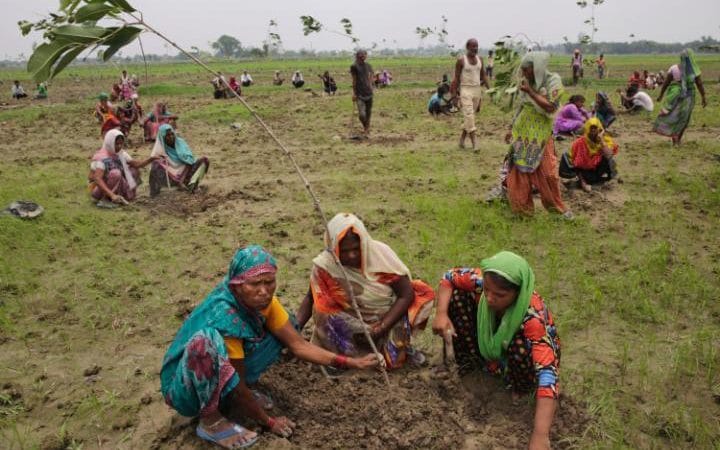 What can the planting of 50 million trees in one day teach us about our own failed abilities to create change in our own respective countries? And what really makes a good citizen on this planet? Is it marching before the White House? Is it holding a piece of paper that promises you certain rights and privileges because of where your zip code happens to be? Or is there more to it?

There’s a story about a blind man that is walking towards a well and falls in. There was another man watching the whole time, right up to the point where the blind man lost his footing and fell in. Who is really to blame? The blind man, or the man who chose to be blind? The man who was watching? The way you answer this question will teach you a lot about what it means to really be a good citizen – it has little to do with political or geographic boundaries or inclinations, and much more to do with your attitude and actions. 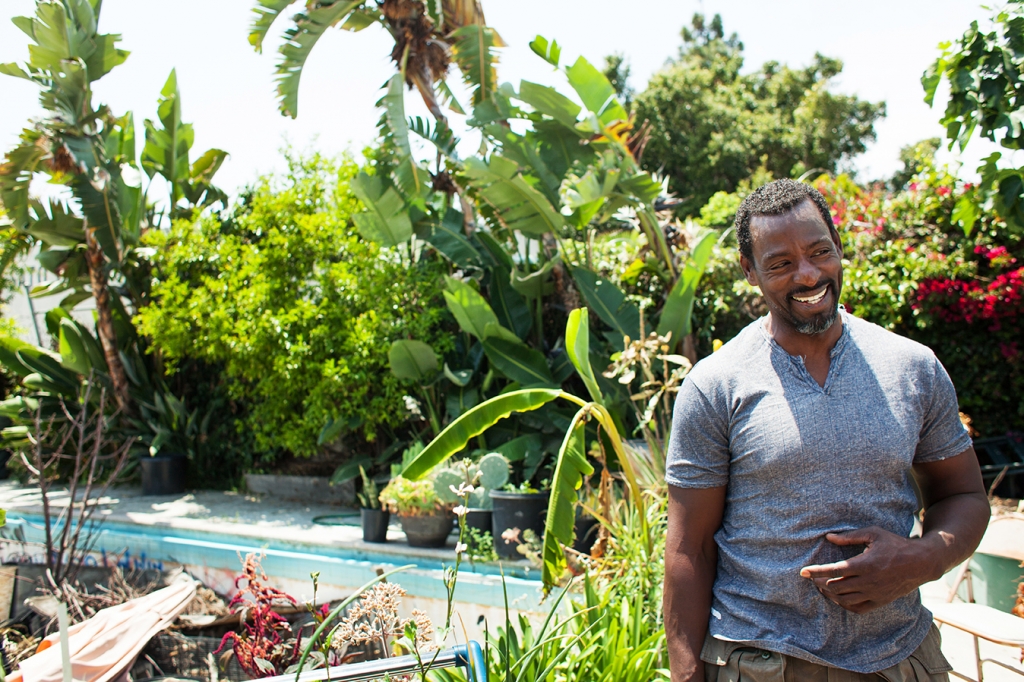 Look at Ron Finley as an example, the “gangsta” guerilla gardener working all over South Central, LA. He plants gardens that feed people. He started without permission from any government body. He simply saw barren, neglected strips of land along busy streets or near alleyways, and put in some organic soil and vegetable seeds. When the deep state started to question his actions, he won the right to continue his actions. He never asked for permission. 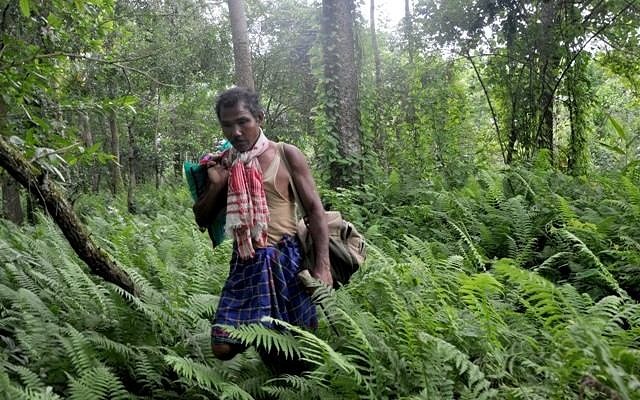 Another man, Jadav “Molai” Payeng, single-handedly planted a 1,360- acre forest, preventing desertification, soil erosion, and the devastation of local wildlife. He started the project when he was a teenager and kept at it for 30 years. He asked for no help, (he says no one was interested) and certainly, once again, no permission. He simply saw a problem and started fixing it.

Now that India has planted 50 million trees in 24-hours, what is our excuse for not making real change in the world? Is it our representatives? Is it our friends’ ideas of us? Is it our dedication to upholding a false two-party narrative which has already proven to be defunct?

Just think – really imagine – all the good you could do by taking one proactive, positive step every day. Just one. I don’t mean marching – although that is all well and good. I don’t mean reasserting your opinion to people who don’t really have any interest in listening to it, or reading yet another petition with a million signatures. What if you, personally, started to change your world? Are you ready for the miracles that would transpire?

One man in the Florida Everglades is saving all the stray dogs he can find. Antonio Inoki fed 1000 homeless people in a city park in one afternoon. He’s done it twelve times before.

What about Sgt. Shamar Thomas, who kept 30 NY policemen in check who were dressed in riot gear in the peaceful, downtown U.S. city? (Watch below.)

You can change everything. It starts with YOU. The power of ONE.

1 Comment to “ India Plants 50 Million Trees in 24 Hours: Lessons on the Power of ONE”