Important. there are inter-galactic trolls. a response from “one”

Important. there are inter-galactic trolls. a response from “one” 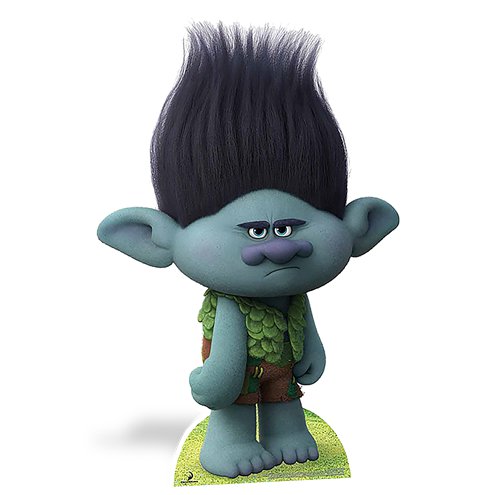 So, that was what happened. Until today, 8/23/19, when a good friend reached out and mentioned the blog post mentioned in the first paragraph. It can be read here:
https://schrodingersothercat.blog/2019/08/22/a-psa-you-wont-read-anywhere-else/

I read it today. It sounds as if the Pleiadian Imposters were/are? interfering all over the place. We’ll each have to decide what rings true for ourselves.
At any rate, I love you guys and as we’ve said before “Hang onto your hats! It’s going to be a bumpy ride!”
We are the ones. We have anchored the light. It is done.
With appreciation for all that you are,
Sophia
​Sign up to stay in touch. There are 3 free publications: (click here)!

Support this work here. There are many ways to do so. I appreciate you. Thank you.

Usage Policy:
Please post this article, in its entirety, everywhere!  Just link back here when you do.
Much obliged. ​​

1 Comment to “ Important. there are inter-galactic trolls. a response from “one””