Immunity to the Coronavirus May Last Years, New Data Hint

Immunity to the Coronavirus May Last Years, New Data Hint

By Apoorva Mandavilli, published on The New Your Times, on November 17, 2020

How long might immunity to the coronavirus last? Years, maybe even decades, according to a new study — the most hopeful answer yet to a question that has shadowed plans for widespread vaccination.

Eight months after infection, most people who have recovered still have enough immune cells to fend off the virus and prevent illness, the new data show. A slow rate of decline in the short term suggests, happily, that these cells may persist in the body for a very, very long time to come.

The research, published online, has not been peer-reviewed nor published in a scientific journal. But it is the most comprehensive and long-ranging study of immune memory to the coronavirus to date.

“That amount of memory would likely prevent the vast majority of people from getting hospitalized disease, severe disease, for many years,” said Shane Crotty, a virologist at the La Jolla Institute of Immunology who co-led the new study.

The findings are likely to come as a relief to experts worried that immunity to the virus might be short-lived, and that vaccines might have to be administered repeatedly to keep the pandemic under control.

And the research squares with another recent finding: that survivors of SARS, caused by another coronavirus, still carry certain important immune cells 17 years after recovering.

The findings are consistent with encouraging evidence emerging from other labs. Researchers at the University of Washington, led by the immunologist Marion Pepper, had earlier shown that certain “memory” cells that were produced following infection with the coronavirus persist for at least three months in the body.

A study published last week also found that people who have recovered from Covid-19 have powerful and protective killer immune cells even when antibodies are not detectable.

These studies “are all by and large painting the same picture, which is that once you get past those first few critical weeks, the rest of the response looks pretty conventional,” said Deepta Bhattacharya, an immunologist at the University of Arizona.

Akiko Iwasaki, an immunologist at Yale University, said she was not surprised that the body mounts a long-lasting response because “that’s what is supposed to happen.” Still, she was heartened by the research: “This is exciting news.”

Coronavirus Briefing: An informed guide to the global outbreak, with the latest developments and expert advice.

A small number of infected people in the new study did not have long-lasting immunity after recovery, perhaps because of differences in the amounts of coronavirus they were exposed to. But vaccines can overcome that individual variability, said Jennifer Gommerman, an immunologist at the University of Toronto.

“That will help in focusing the response, so you don’t get the same kind of heterogeneity that you would see in an infected population,” she said.

In recent months, reports of waning antibody levels have created worry that immunity to the coronavirus may disappear in a few months, leaving people vulnerable to the virus again.

But many immunologists have noted that it is natural for antibody levels to drop. Besides, antibodies are just one arm of the immune system.

Although antibodies in the blood are needed to block the virus and forestall a second infection — a condition known as sterilizing immunity — immune cells that “remember” the virus more often are responsible for preventing serious illness.

“Sterilizing immunity doesn’t happen very often — that is not the norm,” said Alessandro Sette, an immunologist at the La Jolla Institute of Immunology and co-leader of the study.

More often, people become infected a second time with a particular pathogen, and the immune system recognizes the invader and quickly extinguishes the infection. The coronavirus in particular is slow to do harm, giving the immune system plenty of time to kick into gear.

“It may be terminated fast enough that not only are you not experiencing any symptoms but you are not infectious,” Dr. Sette said.

Dr. Sette and his colleagues recruited 185 men and women, aged 19 to 81, who had recovered from Covid-19. The majority had mild symptoms not requiring hospitalization; most provided just one blood sample, but 38 provided multiple samples over many months.

The team tracked four components of the immune system: antibodies, B cells that make more antibodies as needed; and two types of T cells that kill other infected cells. The idea was to build a picture of the immune response over time by looking at its constituents.

“If you just look at only one, you can really be missing the full picture,” Dr. Crotty said.

He and his colleagues found that antibodies were durable, with modest declines at six to eight months after infection, although there was a 200-fold difference in the levels among the participants. T cells showed only a slight, slow decay in the body, while B cells grew in number — an unexpected finding the researchers can’t quite explain.

The study is the first to chart the immune response to a virus in such granular detail, experts said. “For sure, we have no priors here,” Dr. Gommerman said. “We’re learning, I think for the first time, about some of the dynamics of these populations through time.”

Worries over how long immunity to the coronavirus persists were sparked mainly by research into those viruses causing common colds. One frequently cited study, led by Jeffrey Shaman of Columbia University, suggested that immunity might fade quickly and that reinfections could occur within a year.

“What we need to be very mindful of is whether or not reinfection is going to be a concern,” Dr. Shaman said. “And so seeing evidence that we have this kind of persistent, robust response, at least to these time scales, is very encouraging.” So far, at least, he noted, reinfections with the coronavirus seem to be rare.

Exactly how long immunity lasts is hard to predict, because scientists don’t yet know what levels of various immune cells are needed to protect from the virus. But studies so far have suggested that even small numbers of antibodies or T and B cells may be enough to shield those who have recovered.

The participants in the study have been making those cells in robust amounts — so far. “There’s no sign that memory cells are suddenly going to plummet, which would be kind of unusual,” Dr. Iwasaki said. “Usually, there’s a slow decay over years.”

There is some emerging evidence that reinfections with common cold coronaviruses are a result of viral genetic variations, Dr. Bhattacharya noted, and so those concerns may not be relevant to the new coronavirus.

“I don’t think it’s an unreasonable prediction to think that these immune memory components would last for years,” he said. 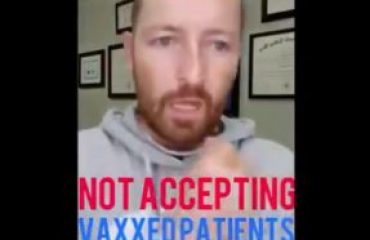 Doctor refuses to accept vaccinated patients. He will not let those who made a bad decision… 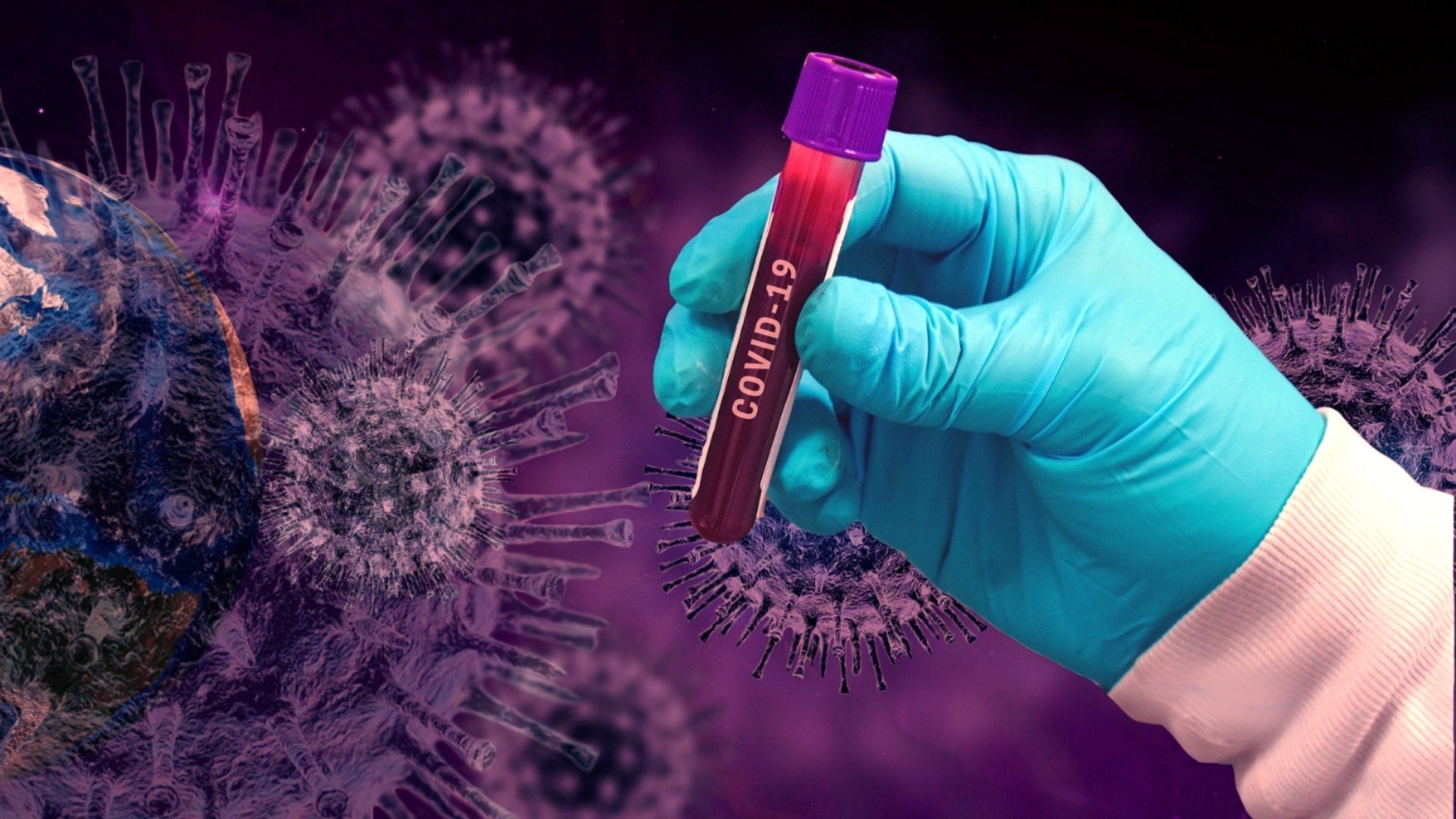