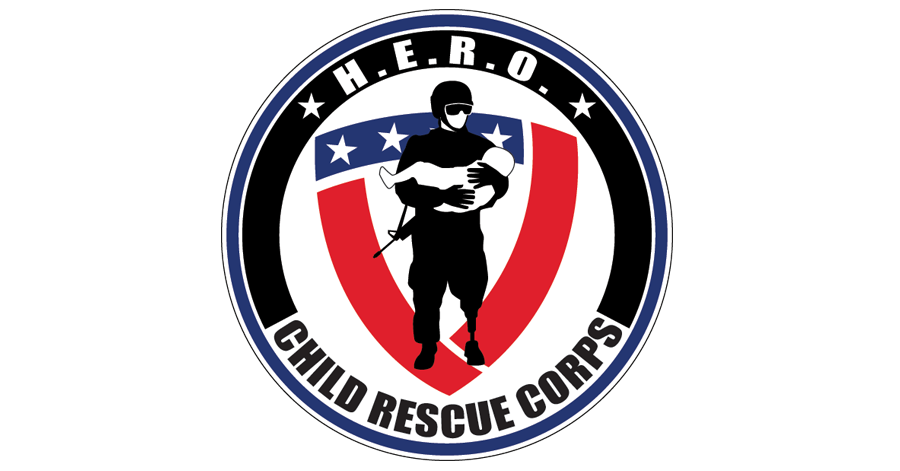 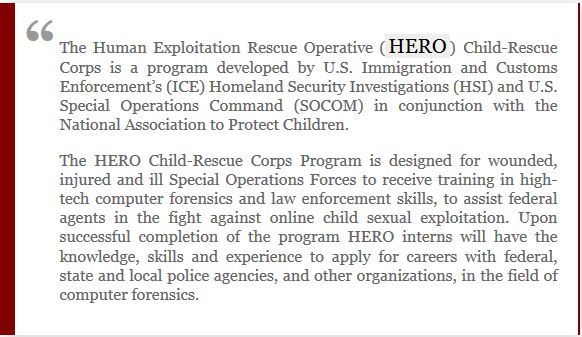 The media has made an effort to downplay this crackdown and in some cases have gone out of their way to try and ‘normalize’ pedophiles and pedophilia. 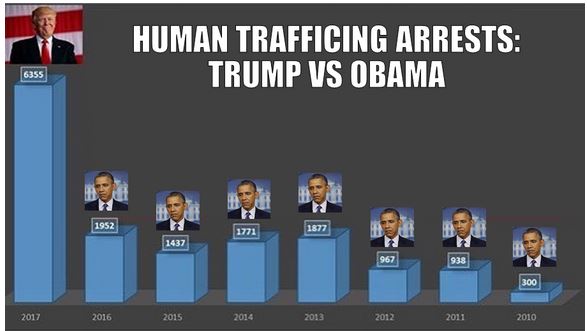 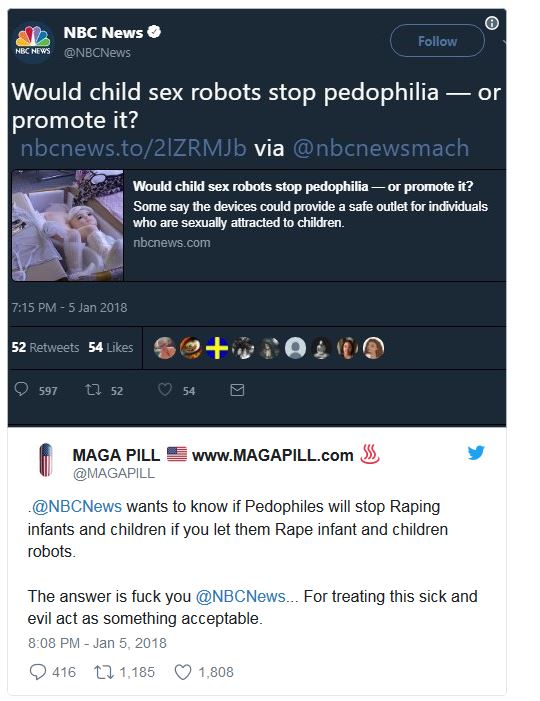 Instead of trying to normalize pedophilia, people should be lobbying for stiffer punishment if convicted, like the Death Penalty.

There are people, mainly on the Left and in the Media, that would have you believe that being a pedophile is a sexual preference.

That is how sick and degenerate these people are.

President Trump and AG Jeff Sessions are doing a good job combating child trafficking but Trump’s supporters are waiting to see charges brought up against all of the pedophiles in Government, Hollywood and the Media.

These sickos have been protected by past administrations in order to blackmail them into being little puppets.

Trump has the opportunity to break this cycle and I hope he brings the hand of God down on these creeps.

I feel better knowing that our Nation’s Veterans are being put in positions to fight this battle.

2 Comments to “ ICE is Recruiting Veterans to Combat Child Trafficking”