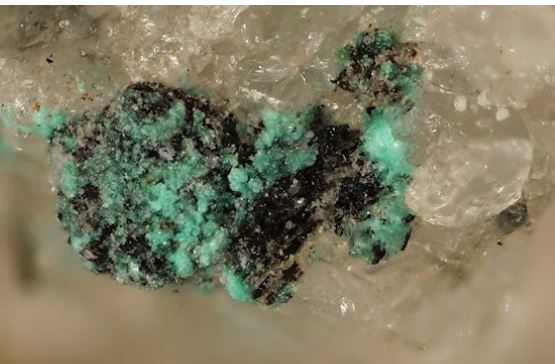 Bob Hazen: “Minerals formed either exclusively or primarily by a human-mediate process”

Scientists have identified 208 new minerals that owe their existence wholly or in part to humans.

Many in the list have been found down old mine tunnels or on slag heaps where water and even fire have had the opportunity to work up novel compounds.

It is another example, the researchers argue, of our pervasive influence on the planet.

New minerals and mineral-like compounds are now being formed faster than at anytime in Earth’s history, they say.

“That’s an incredible rapid spike in the rise of mineral species unmatched in the history of our planet,” he told BBC News.

The only period that bears comparison is the time when oxygen became abundant over the surface of the Earth just over two billion years ago. But that event would have played out over millions of years. 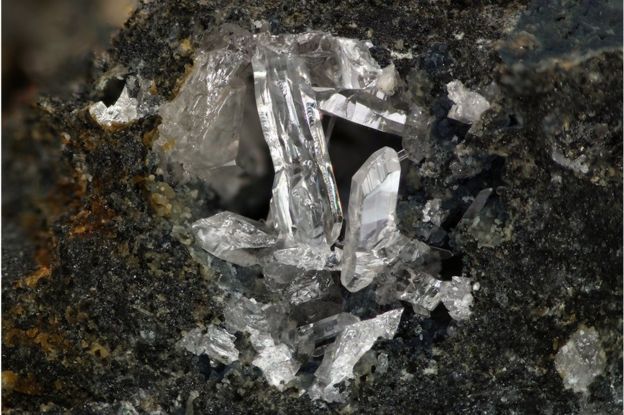 The likes of feldspar, quartz and mica will be known by most people. But bobcookite, calclacite, or elyite are obscure, to say the least.

Their existence is down to humans creating a setting where chemical reactions can take place between materials that might otherwise not have come into contact. 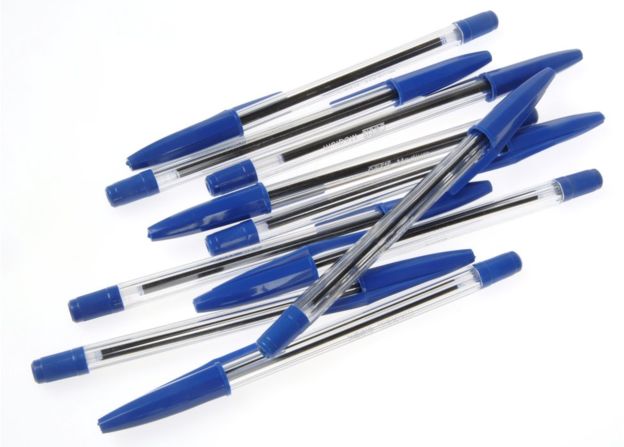 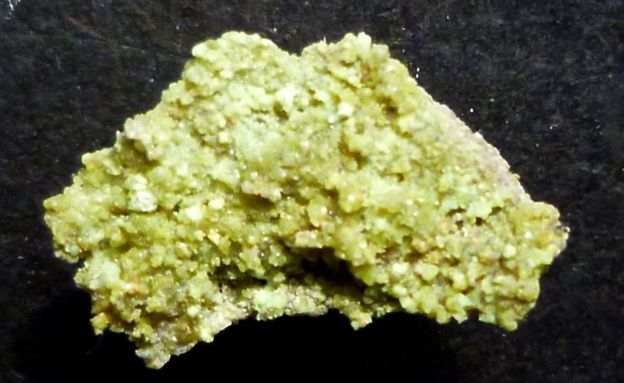 Mine product: Andersonite is a uranium-bearing mineral

In addition to mines, which seem to be a particularly productive environment, the new minerals have been found to occur inside smelters, old geothermal piping, on the surfaces of archaeological artefacts, even inside museum specimen drawers.

The 208 man-mediated minerals are listed by Prof Hazen and colleagues in a paper just published by the American Mineralogist.

They have all been approved by the International Mineralogical Association. This organisation operates some quite tight definitions on the sorts of compounds that can appear among the 5,200 entries in the official catalogue. And the group that does not make the grade is the huge number of mineral-like materials that have been manufactured by humans for a specific purpose.

“Human synthesise thousands and thousands of materials – semi-conductors, and laser crystals, and magnets, and batteries, and building stone,” said Prof Hazen. “These have mineral-like materials that will persist in the geological record for the next billion years.” 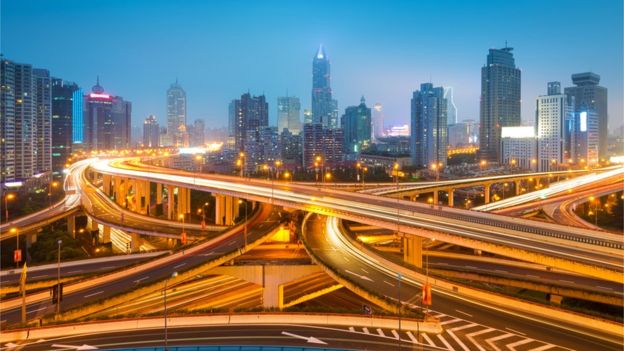 The cements used to construct our cities contain mineral-like materials

It is further evidence, if more were needed, that Earth has now entered a new epoch.

Currently, geologists label the time since the last ice age, 11,700 years ago, as the Holocene. But there is a push to introduce a new classification to reflect the immense, planet-wide changes driven by humans in recent decades – and for it to be called the Anthropocene Epoch.

The list of new man-mediated minerals bolsters the case.

Co-worker Marcus Origlieri from the University of Arizona commented: “In the sediment layers left behind from our age, future mineralogists will find plentiful building materials such as bricks, cinder blocks, and cement, metal alloys such as steel, titanium, and aluminium, along with many lethal radioactive byproducts of the nuclear age. They might also marvel at some beautiful manufactured gemstones, like cubic zirconia, moissanite, synthetic rubies, and many others.”

And Edward Grew from the University of Maine added: “These minerals and mineral-like compounds will be preserved in the geological record as a distinctive, globally distributed horizon of crystalline novelty – a persistent marker that marks our age as different from all that came before.” 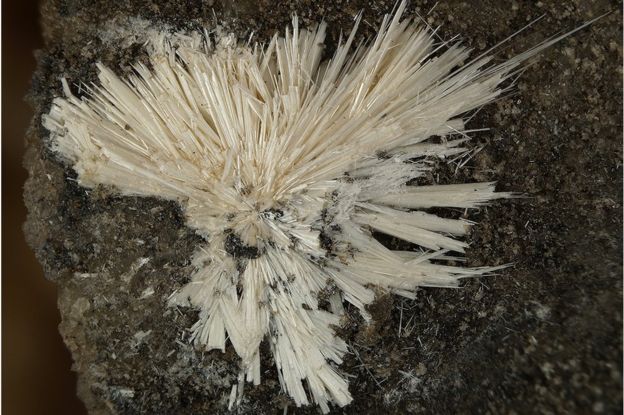 Colin Waters, from the British Geological Survey, is secretary to the Anthropocene Working Group, which is the body trying to draw up detailed criteria to define the proposed new epoch.

He echoed the statements of Prof Hazen’s team. The great changes occurring on Planet Earth were being reflected in the mineralogical record, just as they were in the chemistry of the atmosphere and the oceans, he said.

And Dr Waters highlighted the ball-point pen as an example.

“The ball at the end is made from tungsten carbide. Billions of them have been produced since the 1950s. Imagine how much of that material is knocking around the planet.

“We’re ingenious at creating new mineral-like materials for our own purpose, and it is actually these that will be the voluminous signature of our presence on the planet, rather than some fairly obscure mineral that develops in a mine as a result of our excavation and then later alteration.”

Prof Hazen’s team is part of the Deep Carbon Observatory, an international network of nearly 1000 multi-disciplinary scientists committed to investigating the quantities, movements, forms, and origins of carbon in deep Earth. 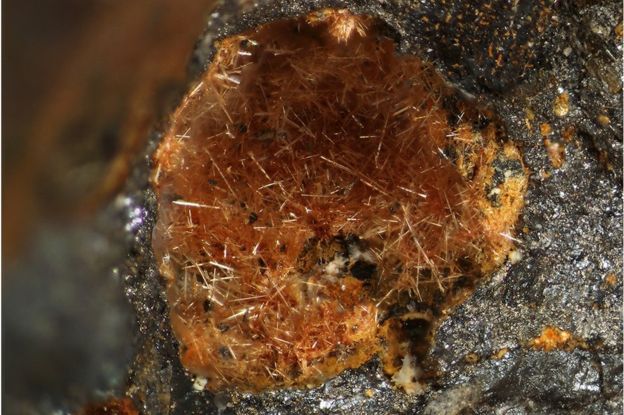 Lead-containing nealite is another mineral produced where seawater met slag