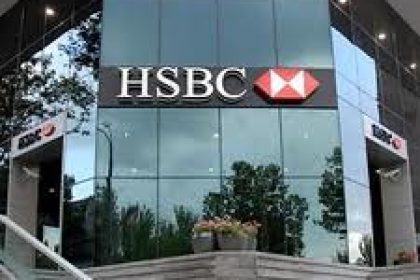 Luke Rudkowski interviews Everett Stern, a former employee of HSBC that uncovered and blew the whistle on the company knowingly financing criminals, terrorists and drug cartels.

HSBC whistleblower Everett Stern, Occupy Wall St Alt Banking and Caravan for Peace call for HSBC bank executives to be criminally prosecuted and held accountable for laundering money for terrorists and brutal drug cartels, thereby threatening the national security of the US and numerous other countries. Despite mountains of evidence, the Department of Justice gave HSBC execs deferred prosecution.

A relatively small fine levied against HSBC for violating the Trading with the Enemy Act and Bank Secrecy Act. But it was paid by shareholders- none of the millions and millions of dollars made by HSBC’s crooked banking execs has been clawed back and no one has been criminally charged despite enabling terrorists on a massive scale. Stern and Occupy voiced outrage over the double standard applied to average citizens and banks and demanded criminal prosecutions.

Stern also broke news, saying HSBC executives are still laundering illicit money (they have said they are “profoundly sorry” and claimed their bank is now a different place than it was when this was happening)