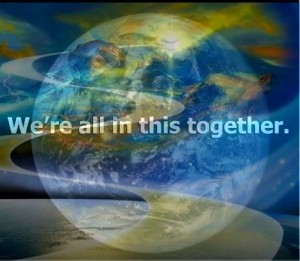 This phone conversation was recorded with Heather Ann Tucci-Jarraf and BZ Riger at 6 AM PDT, on October 19, 2017. HATJ and BZ discuss the court hearing held on 10.18.19 and the big picture unfolding for ALL.