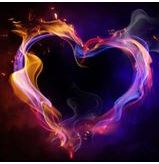 To the highest law enforcer of the land, and Commander In Chief, Donald J. Trump, for consciously choosing to “step in” and “clean up”, especially when the others chose not to…I thank you.

To ALL, that imagineered these moments of completion and new beginnings…I thank you.

To the beautiful hearticulars within all UNITED STATES departments, agencies, and operations “doing” the “cleanup” WITH ALL…I thank you.

To the families and foreign interests who established the fed res, and used your former domestic agents [former US Secretary of Treasurer Andrew Mellon and Hoover] to create and implement the global banking enforcement arm known today as the FBI, and compromised the majority of the beings formerly filling all UNITED STATES offices and employments…to those same families and foreign interests, that underestimated ALL…and assisted in making visible the power of consciousness, fortitude, unity, and commitment of the hearticulars that would one day FILL AND FLOW from ALL being…I thank you.

My complete gratitude, love, support, and continued cooperation, as well as that of ALL SOURCE FOURCE (“the unicorn squad”…lol) in immediately making visible the complete context of the few remaining “bits” of covert data that have been “hidden in plain sight”…the completion that has already been done…

…hearticulars, ALL celebrations may begin and be experienced NOW by ALL.

In love, gratitude, and service to every one, all ways always.

To all foreign actors and interests that had their agents in US Congress “legalize” false reporting in 2014: I thank you for leaving such DEEP footprints…and thank you for identifying your foreign agents you strategically placed within the abused and used US Millitary forces for their immediate removal. Enjoy the beauty and wonder, as the hearticulars within those same forces “clean house” and make visible their original intent and commitment to doing the job they thought they signed up for… 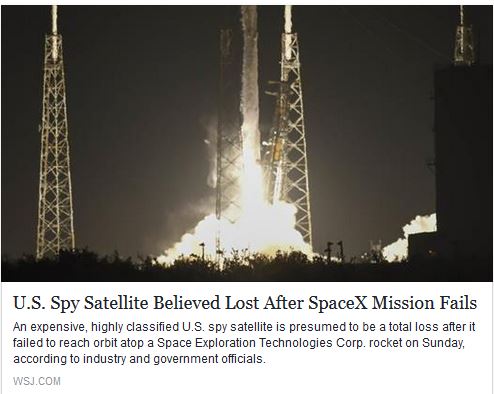 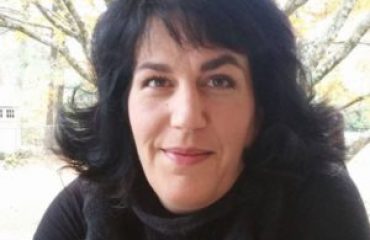 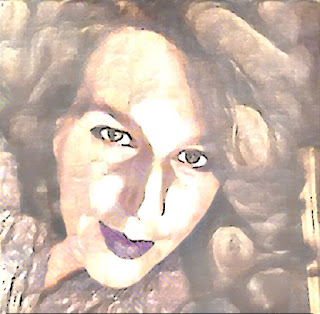