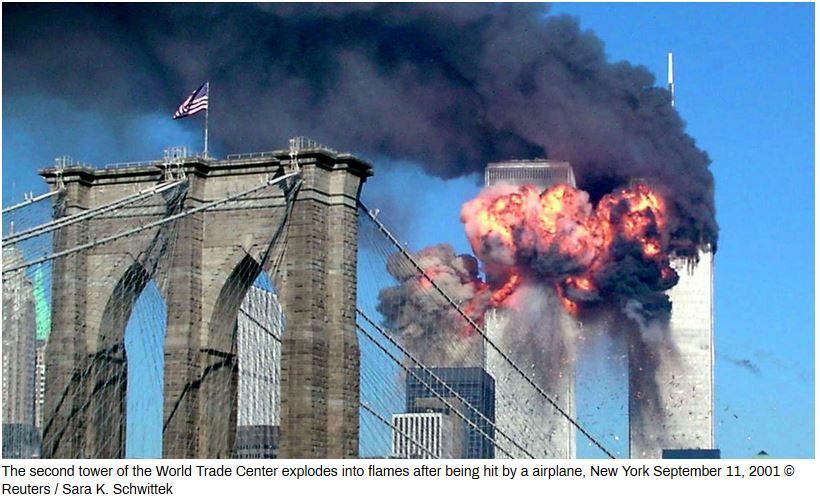 The Dark Overlord hacker group has released decryption keys for 650 documents it says are related to 9/11. Unless a ransom is paid, it threatened with more leaks that will have devastating consequences for the US ‘deep state’.

The document dump is just a fraction of the 18,000 secret documents related to the September 11, 2001 terrorist attacks believed to have been stolen from insurers, law firms, and government agencies.

The Dark Overlord initially threatened to release the 10GB of data unless the hacked firms paid an unspecified bitcoin ransom. However, on Wednesday, the group announced a “tiered compensation plan” in which the public could make bitcoin payments to unlock the troves of documents.

A day later, the Dark Overlord said that it had received more than $12,000 in bitcoin – enough to unlock “layer 1” and several “checkpoints,” comprised of 650 documents in total.

There are four more layers that remain encrypted and, according to the group, “each layer contains more secrets, more damaging materials… and generally just more truth.”

The hackers are asking for $2 million in bitcoin for the public release of its “megaleak,” which it has dubbed “the 9/11 Papers.”

The group has also offered to sell the documents to terrorist groups, foreign governments, and media outlets. When RT approached the hackers for comment, they proposed providing the channel exclusive access to the potentially explosive papers – for a price, of course.

“They were willing to sell those documents to me. So it’s all about money for them,” RT America correspondent Michelle Greenstein said.

By design, the “layer 1” documents – if authentic – do not appear to contain any explosive revelations. The publications focus mostly on testimonies from airport security and details concerning insurance pay-outs to parties affected by the 9/11 attacks. However, the data dump suggests that the group is not bluffing.

“Let this serve as more definitive proof that what we’re saying is true, and that we’re doing exactly as we promised you. Continue to keep the bitcoins flowing, and we’ll continue to keep the truth flowing,” they wrote in a message that included the decryption keys.

Shortly after releasing the decryption keys, the group posted an ultimatum addressed to “the nation-state of the United States of America and the greater deep-state.”

“To all the other parties involved (airlines, litigation firms, investigation firms, FBI, TSA, FAA, banks, security companies and more), we’re going to burn you down unless you begin to ‘play ball,'” the message reads.

Apparently angered by the fact that the ransom has not yet been met, the message warned: “We’re peeling these layers back like an onion. No one can save you except for us. Pay the f*** up.”

Although the group insists that it is financially motivated and not interested in “hacktivism,” they nonetheless expressed hope that continued crowd-funding would secure the full release of the 18,000 documents.

“We can’t allow the mainstream media to silence the truth any longer. We must ensure their propaganda is crushed by the truths we’re dealing today,” the hackers wrote after providing the decryption keys for “layer 1.”

The Dark Overlord claim to have hacked documents from not only major global insurers like Lloyds of London and Hiscox, but also Silverstein Properties, which owned the World Trade Center complex, and various government agencies.

The “megaleak” purportedly includes secret documents that were meant to be destroyed but were instead retained by legal firms, allegedly revealing “the truth about one of the most recognizable incidents in recent history.”

The group emerged in 2016 and has been responsible for numerous extortion schemes involving hacked data. The Dark Overlord infamously leaked an entire season of Netflix’s Orange is the New Black last year after a ransom was not met. 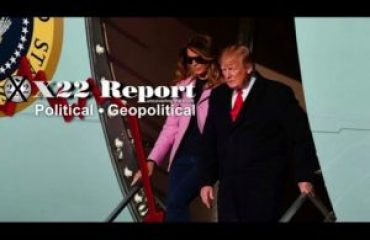 Sometimes You Must Sacrifice Yourself For The Greater Good 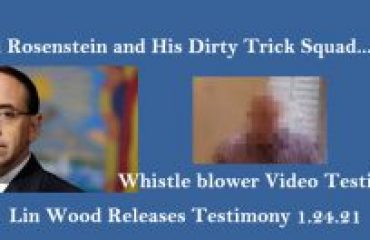 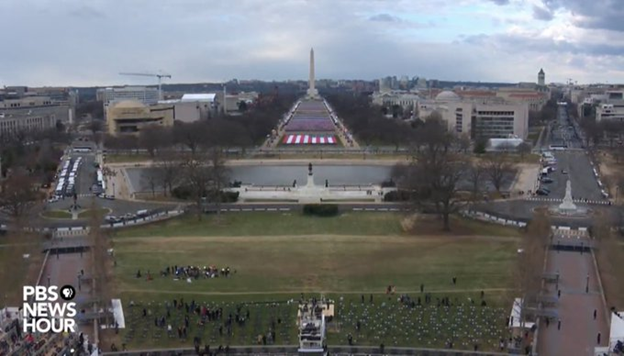