Groundbreaking technology has the potential to generate power from polluted air

Groundbreaking technology has the potential to generate power from polluted air 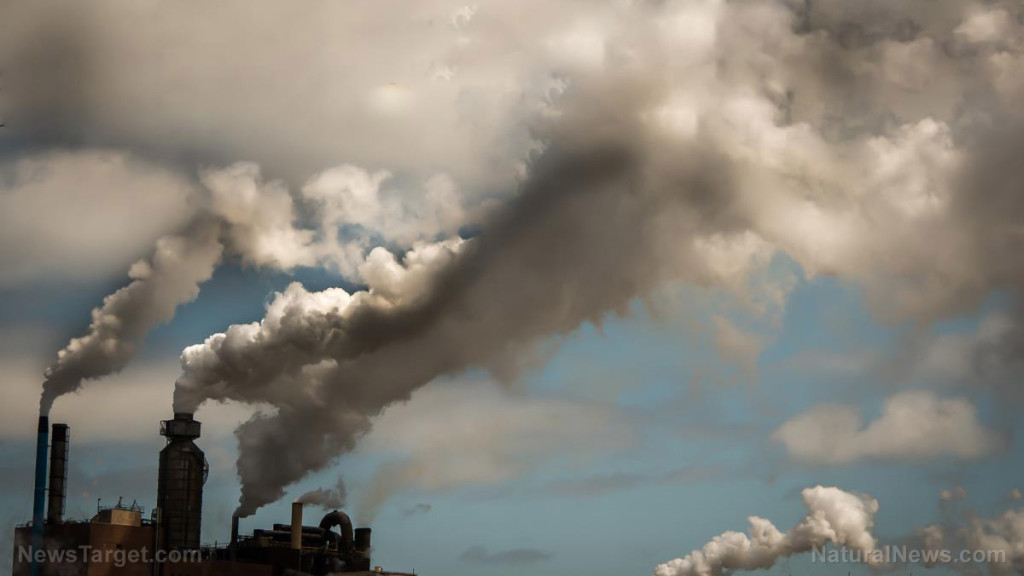 (Natural News) A new technological breakthrough may have the potential to generate power from polluted air. A team of researchers from the University of Antwerp and the University of Leuven in Belgium have recently succeeded in developing a new device capable of filtering and purifying the air while generating power simultaneously. According to the researchers, the device only requires exposure to light in order to function.

“We use a small device with two rooms separated by a membrane. Air is purified on one side, while on the other side hydrogen gas is produced from a part of the degradation products. This hydrogen gas can be stored and used later as fuel, as is already being done in some hydrogen buses, for example,” Professor Sammy Verbruggen explained in ScienceDaily.com.

With the device’s development, the researchers were able to meet two major social needs including clean air and alternative energy production. The researchers utilized specific nanomaterials, which serve as the main solution behind the device’s air-cleaning and energy-producing properties. According to the research team, the nanomaterials were more commonly used in extracting hydrogen from water. However, the experts noted that the materials could also be used to produce hydrogen gas and break down air pollution in the process. The research team also stressed that the extraction process proved to be more efficient with polluted air.

The researchers also touted the new technology’s simple requirements to operate. According to the experts, the new device only needs sunlight to fully function, thanks largely to an underlying technology that was the same as those seen in solar panels. However, the main difference is that the device does not use these panels to directly generate electricity. According to the researchers, the device worked by purifying the air and storing the generated power as a hydrogen gas reserve.

“We are currently working on a scale of only a few square centimetres. At a later stage, we would like to scale up our technology to make the process industrially applicable. We are also working on improving our materials so we can use sunlight more efficiently to trigger the reactions,” Professor Verbruggen added.

New device may mitigate the effects of air pollution

The recent breakthrough in clean air production may show great potential in addressing the worsening air pollution dilemma around the world. According to the World Health Organization (WHO), ambient air pollution remains to be a major environmental issue that negatively impacts the health of the global population. The WHO noted that in 2014 alone, 92 percent of people around the world reside in areas where the organization’s air quality guidelines levels are not met.

The organization also stressed that outdoor air pollution in both cities and rural areas was associated with up to three million premature deaths worldwide in 2012. Of these deaths, some 72 percent were due to ischaemic heart disease and strokes, while 14 percent were associated with chronic obstructive pulmonary disease or acute lower respiratory infections, and 14 percent were due to lung cancer. In addition, the WHO cited that about 88 percent of these premature deaths occurred in low- and middle-income countries, with the highest prevalence seen in Western Pacific and South-East Asia regions.

The WHO stressed that reducing ambient air pollution may help the global community reduce the burden of stroke, heart disease, lung cancer, and both chronic and acute respiratory diseases. To achieve this, the organization recommended the development of key policies and investments that promote cleaner transport, energy-efficient housing and power generation as well as industry and improved municipal waste management. The WHO also suggested cutting back on outdoor emissions from household coal and biomass energy systems, agricultural waste incineration, forest fires, and agro-forestry activities.