by BZ ⒾAM Riger / Friday, 01 January 2021 / Published in CCP-Control of US Politicians 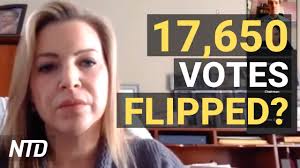 Georgia election data indicates 17,650 votes were removed from President Donald Trump and another 12,173 votes were switched to Democratic presidential candidate Joe Biden, data scientists testified on Wednesday during a state Senate hearing. Lynda McLaughlin from the Data Integrity Group, along with data scientists Justin Mealey and Dave Lobue, presented the results before the Georgia Senate Judiciary Subcommittee on Elections. Mealey worked as an electronic warfare technician in the U.S. Navy for nine and a half years and was a former Central Intelligence Agency (CIA) contractor as a data analyst and programmer for the National Counterterrorism Center. He currently works for one of the “Big Four” accounting firms as a programmer. Lobue is a data scientist with over a decade of experience in a number of industries. “What we have here is we actually have fraud that we can prove in this election, there was fraud in Georgia’s election, we can prove it with data,” Mealey said. “The voting will of the people of Georgia is not reflected in what was certified by the Secretary of State.” According to their analysis on time series election data which was published online as early as Dec. 24, Trump’s votes were decrementing in various counties instead of increasing as they do normally. 17,650 votes were allegedly removed from Trump as result. The removals happened at the county level and were hard to be observed at the state level because the decrements were offset by accurate data uploaded by other counties. “I want to make that very, very clear that at no point in an incremental process, should you decrement it,” Mealey said. The group said a huge number of Trump’s votes were also observed being switched to Biden in a separate event. A “clear example of vote switching” happened in Bibb county, they said. At 9:11 p.m. local time, Trump received 29,391 votes as Biden simultaneously received 17,218. However, in the next reported time update, Trump’s votes became 17,218 while Biden’s changed to 29,391. In this single event, 12,173 votes were switched, the data scientists believe. State-certified election results show Trump lost Georgia by 12,670 votes. The Trump campaign is still challenging the results in various courts. 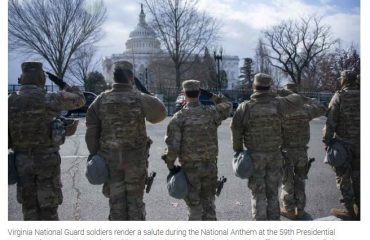 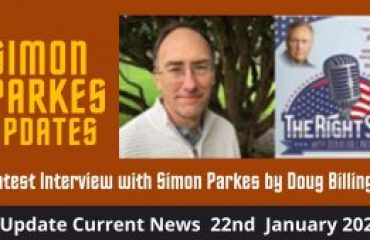 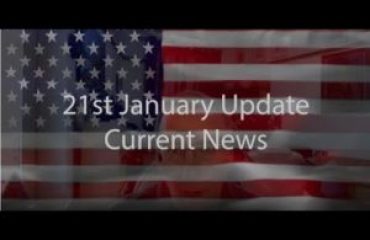