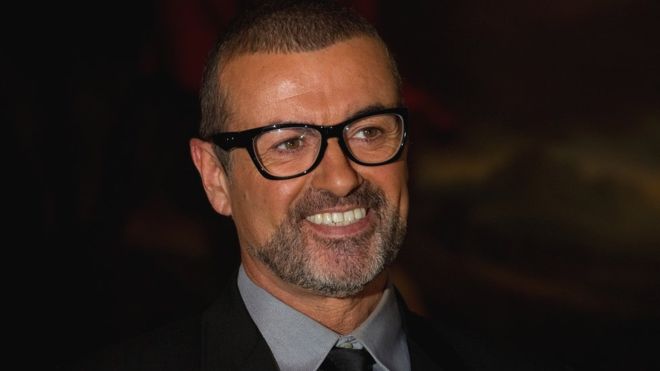 George Michael died at his home on Christmas Day

A post-mortem examination into the cause of George Michael’s death was “inconclusive” police have said.

The star died aged 53 on Christmas Day at his home in Goring-on-Thames, Oxfordshire.

More tests will now be carried out to determine what led to his death, Thames Valley Police said in a statement. The results of these tests are unlikely to be known for several weeks.

Michael’s death is still being treated as unexplained but not suspicious.

George Michael: A life in pictures

How the world reacted

South Central Ambulance Service were called to Michael’s property at 13:42 GMT on 25 December and the singer was confirmed dead at the scene. Thames Valley Police also attended.

He told The Daily Telegraph: “I went round there to wake him up and he was just gone. We don’t know what happened yet.”

Sir Elton John led tributes to Michael, describing him as “the kindest, most generous soul and a brilliant artist”.

Former Wham! bandmate Andrew Ridgeley said he was “heartbroken at the loss of my beloved friend”.

Madonna, Boy George, Ringo Starr and Robbie Williams also paid tribute to the singer, while bouquets of flowers were left outside his riverside home in Goring. 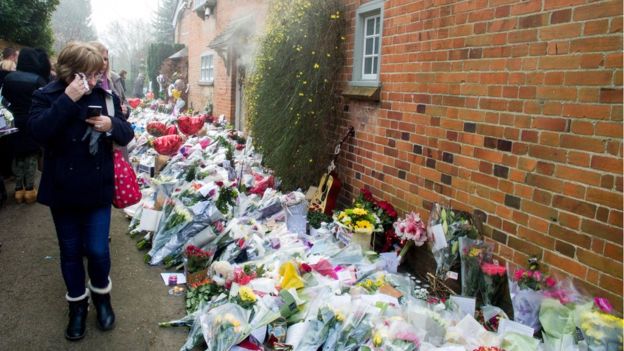