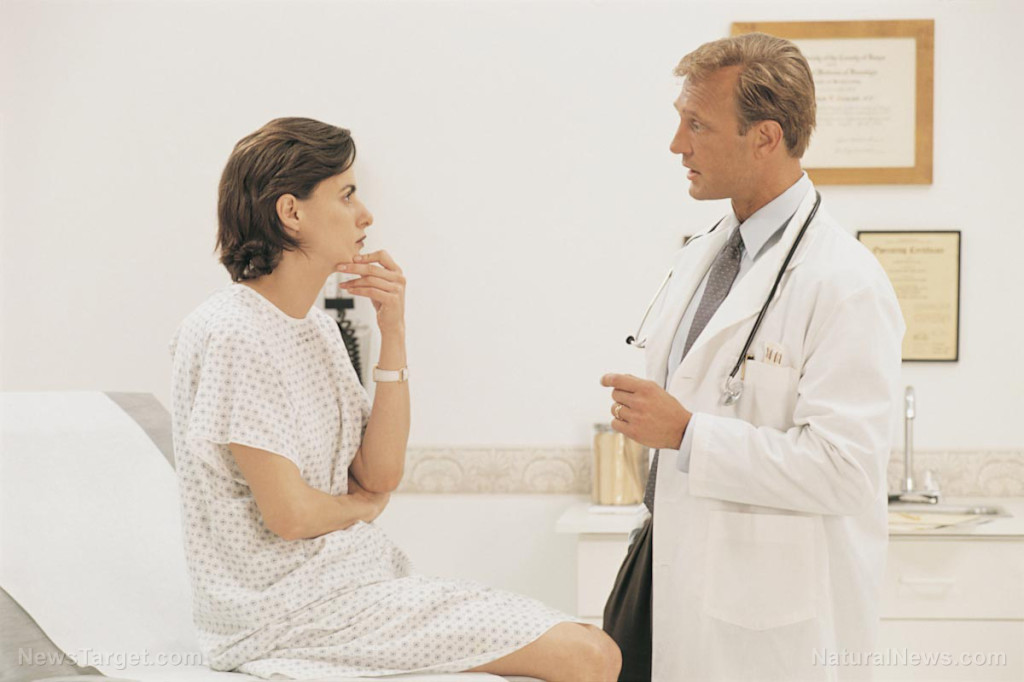 (Natural News) When Marxist Democrats under Dear Leader Obama decided to allow the federal government to completely take over the health coverage industry, they did so knowing that everyone at some time in their lives will need health care.

On that point, of course, the Marxists were right.

But Democrats also believed that they would ensconce within the authoritarian federal bureaucracy for all time complete government control of the type, kind, and amount of health care Americans could and would receive, simply by deciding what would – and would not – be paid for.

On this point, the Marxists got it wrong.

At least, for a growing number of Americans who are bypassing the crumbling Obamacare exchanges and the law’s excessive mandates, both of which have combined to essentially price health insurance out of reach for millions. And what is available comes with sky-high monthly premiums and dramatically inflated deductibles, some as high as $10,000 per year, per person, making it essentially worthless. (RELATED: House GOP reminds leadership their constituents STILL want Obamacare gone.)

In place of the imploding system that Democrats built is so-called “concierge care” – private medical groups who charge a monthly, quarterly or yearly “membership fee,” then provide nearly unlimited care at dramatically reduced rates. Physicians, physician assistants and nurse practitioners who practice in one of these private care groups are free to treat patients as they see fit – without the cumbersome, limiting and onerous rules and regulations placed on regular health insurers.

Primary care providers get to spend much more quality time with patients; they aren’t driven by “numbers,” where they pop into a patient room, ask a few questions, and pop back out again on their way to see the next patient, and so on. There are fewer patients to see leading to more time spent with each individual. Not only do providers in these private groups like this style of health care better, so do patients.

As noted by Health Impact News, such clinics and practices began even before Obamacare became the law of the land. But they have certainly proliferated since. Some charge fees ranging from a few hundred dollars to a few thousand per month, but some go as low as $80-$100. By being able to cut out the middlemen – insurance companies and Uncle Sam’s bureaucracy – providers can offer services like office visits and lab work far cheaper. And what’s more, they get paid 100 percent for what they bill, unlike with Medicare and Medicaid, where the federal government sets payout limits for nearly all services and tests.

Many Americans don’t realize just how complex the government has made healthcare delivery. Medical practices, clinics and hospitals have to hire armies of billing experts who are trained in how to properly “code” patient care, so that it gets reimbursed at the maximum rate. One small error in coding and the bill to the government or insurance company gets kicked back to the doctor’s office or hospital, where it must then be re-coded properly and resubmitted for payment.

Oh, and there are literally tens of thousands of patient care codes, many of them obscure and difficult to find. It’s a system only a federal bureaucrat could love.

And while supporters say such coding is necessary due to today’s complex health care system, the system is so complex precisely because the federal government has made it so.

Concierge service is the antidote to this hopelessly complex – and extremely expensive – insurance-driven system of care. Not only that, but it is aimed at allowing doctors to practice the way they see fit – not according to some government- or insurance company-mandated formula.

“The complexity among different private insurances, medical networks, and government medical insurance plans regarding what is covered and what won’t be covered also limits a doctor’s decision making on what he or she can do for a patient without retribution even if they make an honest code mistake to help their client or patient,” Health Impact News reported. (RELATED: Virginia House Committee unanimously passes law to protect health freedom for Americans)

Some state governments are beginning to see the wisdom of this much simpler approach. In Oklahoma, for instance, the state’s public employees’ insurance fund – which covers 183,000 people – will not charge employees their deductible and co-pays if they see a cash-based provider that meets criteria.

Businesses that self-insure are also taking note. They will allow employees to shop around for cheaper services and then pay for them up front because it saves them money in the long run.

Whether or not the GOP Congress and President Donald J. Trump repeal and replace Obamacare – and I anticipate that they will – concierge services are likely only to grow in the coming years. They are far cheaper, far less complex, and provide patients with much more satisfaction.