The former top lawyer at the FBI has been under federal investigation for leaking to the media, a letter from House Republicans revealed Tuesday.

The letter from GOP Reps. Jim Jordan and Mark Meadows cited the transcript of a congressional interview with former General Counsel James Baker and his lawyer last fall, where the probe conducted by seasoned U.S. Attorney John Durham was confirmed.

“You may or may not know, [Baker has] been the subject of a leak investigation … a criminal leak investigation that’s still active at the Justice Department,” lawyer Daniel Levin told lawmakers, as he pushed back on questions about his client’s conversations with reporters.

Jordan and Meadows’ letter was sent to Durham, the U.S. attorney for Connecticut, and requested additional information about the probe later this month.

“As we continue our oversight and investigative work, we felt it prudent to write to you seeking an update. Without being apprised of the contours of your leak investigation and Baker’s role, we run the risk of inadvertently interfering with your prosecutorial plans,” they wrote. 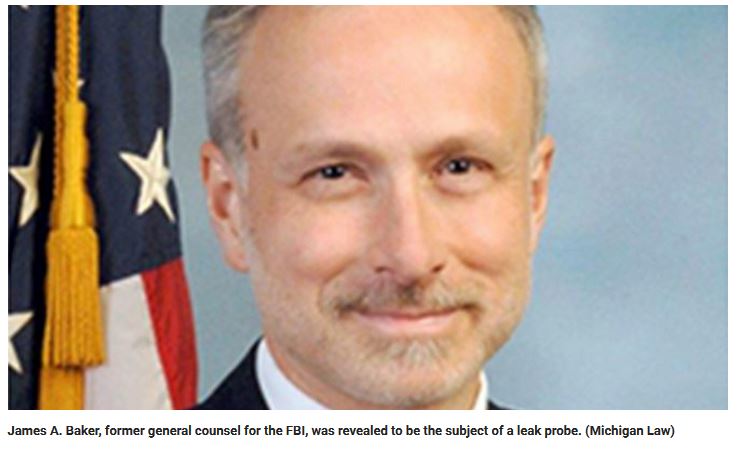 A source familiar with the U.S. Attorney investigation told Fox News they believe the investigation of Baker remains opens, adding they understand it began during the Obama administration and not in the course of the Russia investigation.

But the disclosure marks the latest confirmation of a leak investigation involving FBI figures who have since left the bureau.

Last year, former FBI Deputy Director Andrew McCabe saw his leak case referred to the U.S. attorney in Washington, D.C. McCabe was fired for lying to federal investigators about his role in a media leak regarding the Clinton Foundation on the eve of the 2016 presidential election.


The letter from the GOP lawmakers cited other concerns that arose as part of their own investigation when Republicans controlled the House:

“The Committees learned that in some instances, high-ranking DOJ and FBI officials, including the FBI General Counsel James Baker and DOJ Associate Deputy Attorney General Bruce Ohr, took the self-described ‘unusual’ step of inserting themselves into the evidentiary chain of custody.”

Documents reviewed by Fox News indicate that Ohr became the back-channel between Christopher Steele, author of the controversial and unverified anti-Trump “dossier,” and the FBI after he was fired by the bureau for lying about his contact with the media. According to a January 2018 memo by House Intelligence Committee Republicans on government surveillance practices, “Steele was suspended and then terminated as an FBI source for what the FBI defines as the most serious of violations — an authorized disclosure of his relationship with the FBI in an October 30, Mother Jones article.”

According to the DOJ website, Durham is a seasoned prosecutor who has been tapped by Republicans and Democrats to handle high-profile, national controversies.

Durham has held various positions in the District of Connecticut for 35 years, prosecuting organized and violent crime, as well as public corruption. From 2008 to 2012, he also served as the acting U.S. attorney for the Eastern District of Virginia, where he investigated the destruction of CIA interrogation tapes of senior Al Qaeda operatives and, prior to that, he reviewed alleged criminal wrongdoing by FBI personnel in Boston connected to the Whitey Bulger case.

The FBI did not comment. Fox News also reached out to Baker, as well as the U.S. Attorney’s office in Connecticut, for comment on the new letter. 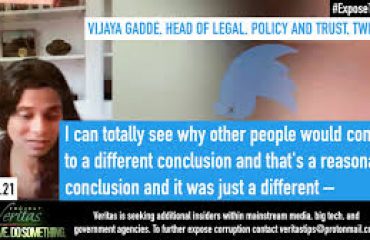