Forbes: Why Big Government Is Waging War Against Cash

Why Big Government Is Waging War Against Cash

by Steve Forbes, published on Forbes Magazine, on March 21, 2016 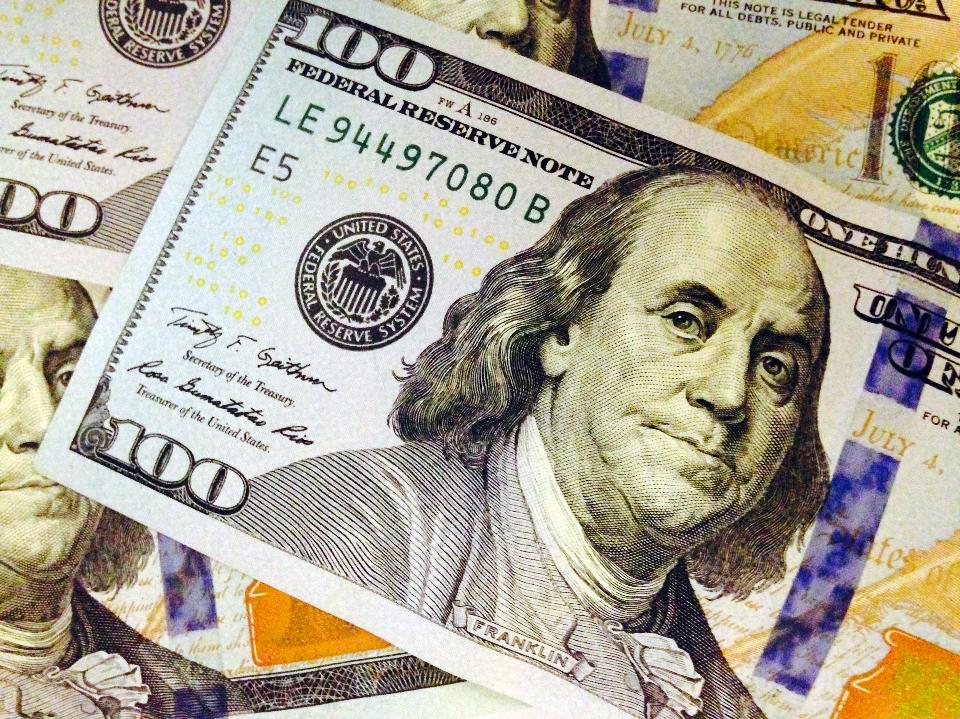 GAINING ATTENTION these days is the idea of abolishing high denominations of the dollar and the euro. This concept graphically displays the astonishing stupidity–and intellectual bankruptcy–of today’s liberal economic policymakers and the economics profession.

Larry Summers, a former Treasury Secretary and Harvard president, is pushing the U.S. to ban $50 and $100 bills. There’s a lot of chatter, too, about prohibiting the €500 note.

The ostensible reason is to help in the fight against terrorists, bribers, drug dealers and tax evaders by making it more inconvenient for these bad guys to move around and store their ill-gotten cash.

The Benjamin is the most popular currency note in the world, with more than 10 billion in circulation. The notion that such evildoers as the Mexican drug cartels and ISIS will be seriously disrupted by the absence of the Benjamin–”These sacks of cash are too heavy now. Let’s surrender!”–is so comical that one has to wonder if Summers et al. are auditioning to write gags for Saturday Night Live.

Monetary expert Seth Lipsky pithily points out in the New York Post, “When criminals use guns, the Democrats want to take guns from law-abiding citizens. When terrorists use hundreds, the liberals want to deny the rest of us the Benjamins.”

If the Obama Administration really wants to deny resources to terrorists, why is it giving tens of billions of dollars back to the globe’s terrorism central, Iran?

The real reason for this war on cash–start with the big bills and then work your way down–is an ugly power grab by Big Government. People will have less privacy: Electronic commerce makes it easier for Big Brother to see what we’re doing, thereby making it simpler to bar activities it doesn’t like, such as purchasing salt, sugar, big bottles of soda and Big Macs.

The move to destroy cash feeds into the economic commissars’ fantasy that they can better control the economy. Policymakers in Washington, Tokyo and the EU think the reason that their economies are stagnant is that ornery people aren’t spending and investing the way they should. How to make these benighted, recalcitrant beings do what they’re supposed to do? The latest nostrum from our overlords is negative interest rates. If people have to pay fees to store their money, as they do to put their stuff in storage facilities, then, by golly, they might be more inclined to spend it. To inhibit cash hoarding–when Japan announced it was imposing negative interest rates, the sale of safes soared–the authorities will want to do away with large notes.

We kid you not. The highly credentialed author of a paper advocating the prohibition of large currency denominations declared, “Introducing negative interest rates would create a powerful incentive to hold deposits in cash, most likely in higher denominations. Eliminating high-denomination notes, so that saving in cash was more inconvenient, would mitigate this problem.”

Manipulating the value of money and controlling interest rates, i.e., the price of money, never works. Money measures value. It is a claim on services and is a tool for facilitating commerce and investing.

The reason economies around the world are in the ditch–which is fueling anger, discontent and ugly politics–is structural, government-created barriers: unstable money, suffocating rules and too-high rates of taxation.