#FollowTheWhiteRabbit is possibly the craziest conspiracy theory of all time

#FollowTheWhiteRabbit is possibly the craziest conspiracy theory of all time

BZ: This feels like a softening of the ground piece. Everything is couched as a “conspiracy theory”, yet the piece gives much detail and information.

Allowing any who have not heard about any of this, lots of dots to research and connect. ; -)

We’re living in a golden age of conspiracy theories, with America now led by a man who was a big fan of the Barack Obama ‘birther’ conspiracy.

But even so, a new one which is doing the rounds on 4Chan and Twitter is so breathtakingly bonkers it really is an eye-opener as to what people will believe in the age of ‘fake news’.

Ready? Hillary Clinton and John McCain are already wearing electronic tags, and President Trump is about to arrest hundreds of ‘elite paedophiles’ who have been drugging and raping children.

In fact, Trump took power specifically to take on an elite conspiracy of paedophiles involving Clinton, the Rothschilds and other classic conspiracy targets – which is somehow also involved in financing Isis. 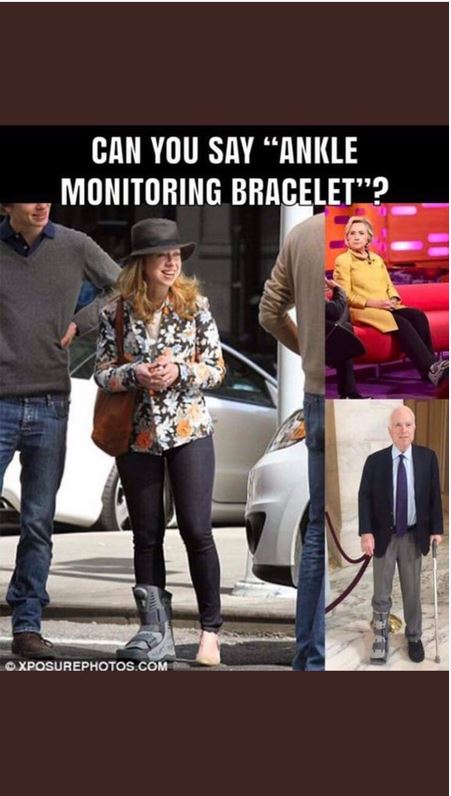 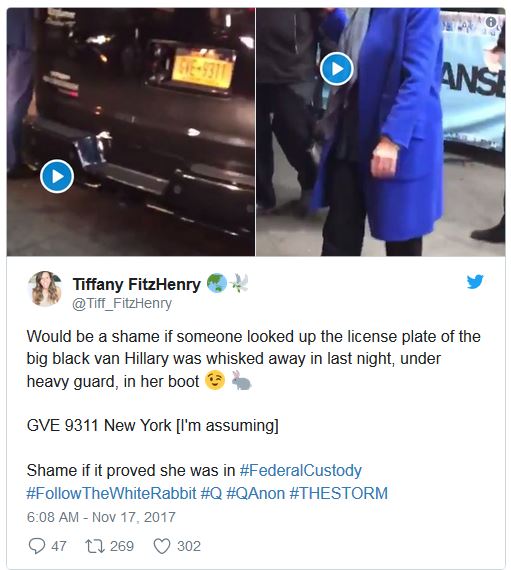 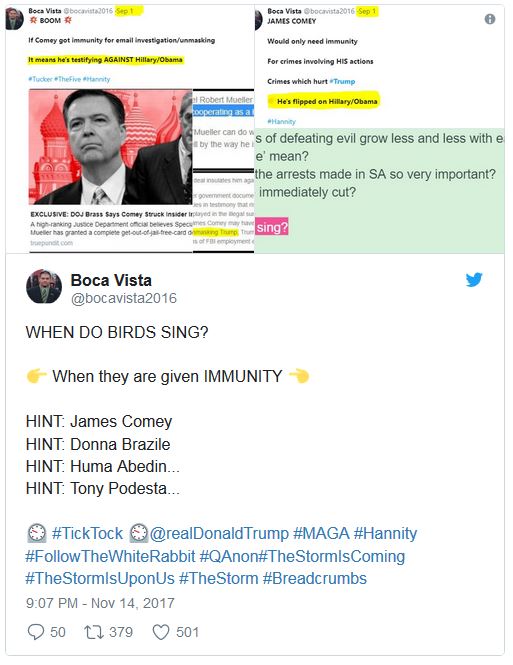 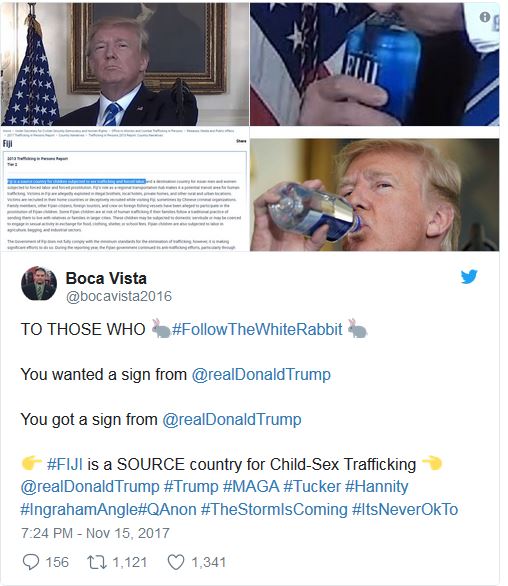 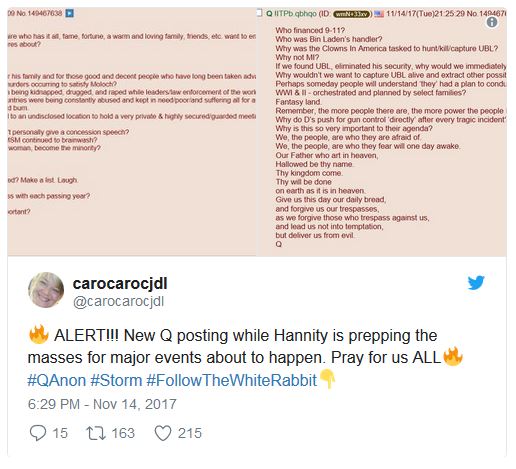 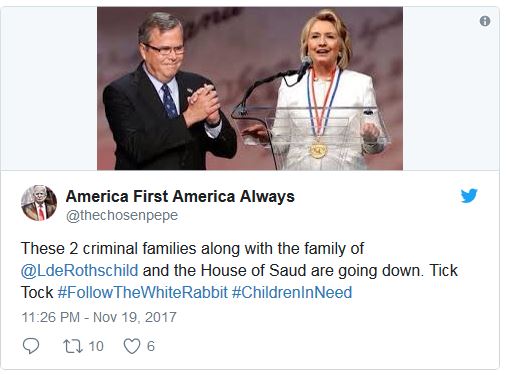 The arrests are coming ‘early this week,’ according to various 4Chan types – and the recent helicopter crash over the Rothschild estate is somehow linked to it.

Oh, and Donald Trump’s struggle to drink a bottle of Fiji water was actually a signal that it’s all about to kick off. 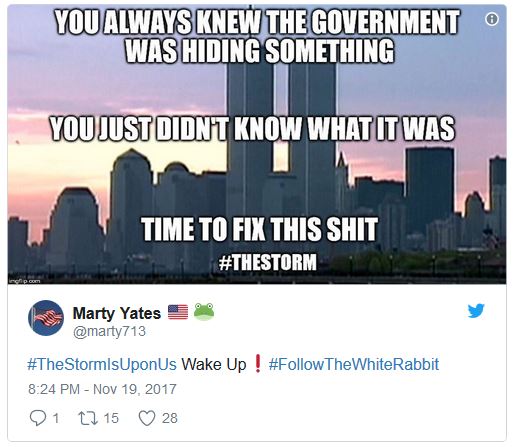 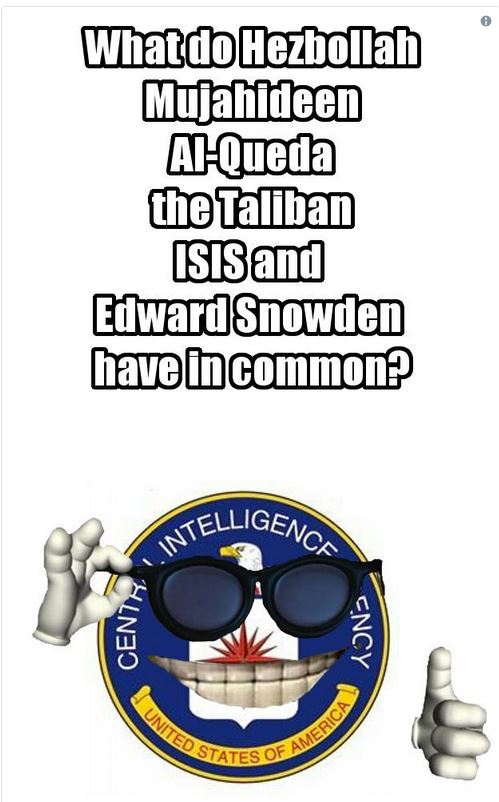 Well, there’s not a great deal of that, with various ‘tip offs’ from people who mysteriously can’t reveal their identities.

It all seems to be linked to the – baseless – Pizzagate conspiracy theory, which led a young man to storm a restaurant with a gun to ‘free’ children he thought were being held there.