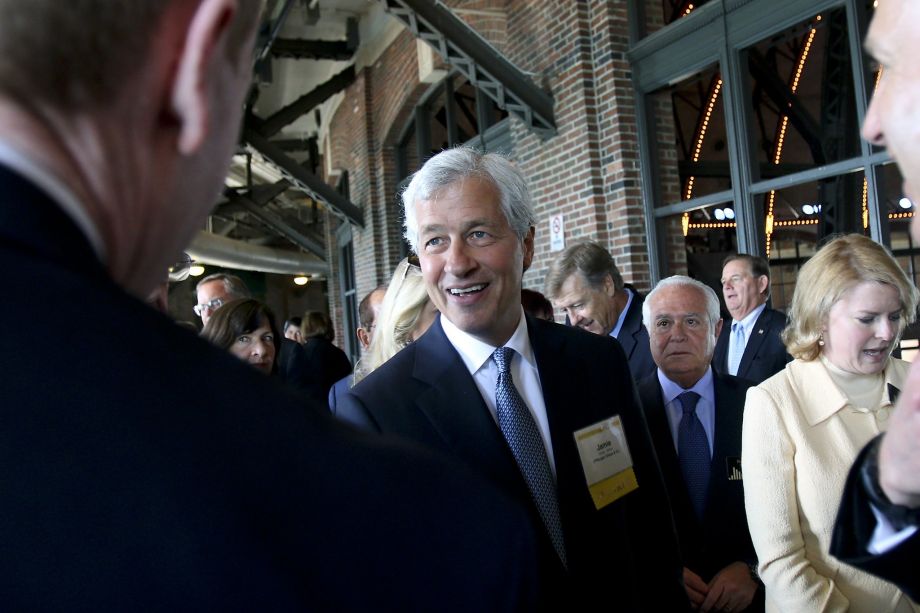 What exactly does it mean for a big Wall Street bank to plead guilty to a serious crime? Right now, practically nothing.

But it will if California’s Santa Cruz County has any say.

Five giant banks — including Wall Street behemoths JPMorgan Chase and Citicorp — recently pleaded guilty to criminal felony charges that they rigged the world’s foreign-currency market for their own profit.

This wasn’t a small heist. We’re talking hundreds of billions of dollars worth of transactions every day.

The banks altered currency prices long enough for the banks to make winning bets before the prices snapped back to what they should have been.

Attorney General Loretta Lynch called it a “brazen display of collusion” that harmed “countless consumers, investors and institutions around the globe — from pension funds to major corporations, and including the banks’ own customers.”

The penalty? The banks have agreed to pay $5.5 billion. That may sound like a big chunk of change, but for a giant bank it’s the cost of doing business. In fact, the banks are likely to deduct the fines from their taxes as business costs.

The banks sound contrite. After all, they can’t have the public believe they’re outright crooks.

It’s “an embarrassment to our firm, and stands in stark contrast to Citi’s values,” said Citigroup CEO Michael Corbat.

Values? Citigroup’s main value is to make as much money as possible. Corbat himself raked in about $13 million last year.

JPMorgan CEO Jamie Dimon calls it “a great disappointment to us,” and says, “We demand and expect better of our people.”

Expect better? If recent history is any guide — think of the bank’s notorious “London Whale” a few years ago and, before that, the wild bets leading to the 2008 bailout — JPMorgan expects exactly this kind of behavior from its people.

Which helped Dimon rake in $20 million last year, including a $7.4 million cash bonus.

When real people plead guilty to felonies, they go to jail. But big banks aren’t people despite what the five Republican appointees to the Supreme Court say.

The executives who run these banks aren’t going to jail, either. Apologists say it’s not fair to jail bank executives because they don’t know what their rogue traders are up to.

Yet ex-convicts often suffer consequences beyond jail terms. In many states they lose their right to vote. They can’t run for office or otherwise participate in the political process.

So why not take away the right of these convicted banks to participate in the political process, at least for some years? That would stop JPMorgan’s Dimon from lobbying Congress to roll back the Dodd-Frank Act, as he’s been doing almost nonstop.

Why not also take away their right to pour money into politics? Wall Street banks have been among the biggest contributors to political campaigns. If they’re convicted of a felony, they should be barred from making any political contributions for at least 10 years.

Real ex-convicts also have difficulty finding jobs. That’s because, rightly or wrongly, many people don’t want to hire them. A strong case can be made that employers shouldn’t pay attention to criminal convictions of real people who need a fresh start, especially a job.

But giant banks that have committed felonies are something different. Why shouldn’t depositors and investors consider their past convictions?

Which brings us to Santa Cruz County.

The county’s Board of Supervisors just voted not to do business for five years with any of the five bank felons. The county won’t use the banks’ investment services or buy their commercial paper, and will pull its money out of the banks to the extent that it can.

“We have a sacred obligation to protect the public’s tax dollars, and these banks can’t be trusted,” said county Supervisor Ryan Coonerty. “Santa Cruz County should not be involved with those who rigged the world’s biggest financial markets.”

The banks will hardly notice. Santa Cruz County’s portfolio is valued at about $650 million.

But what if every county, city and state in America followed Santa Cruz County’s example and held the big banks accountable for their felonies?

What if all of us taxpayers said, in effect, we’re not going to hire these convicted felons to handle our public finances? We don’t trust them.

That would hit these banks directly. They’d lose our business. Which might even cause them to clean up their acts.

There’s hope. Supervisor Coonerty says he’ll be contacting other local jurisdictions across the country, urging them to do what Santa Cruz County is doing.

Robert Reich is Chancellor’s Professor of Public Policy at UC Berkeley and Senior Fellow at the Blum Center for Developing Economies. To comment, submit your letter to the editor at www.sfgate.com/submissions.