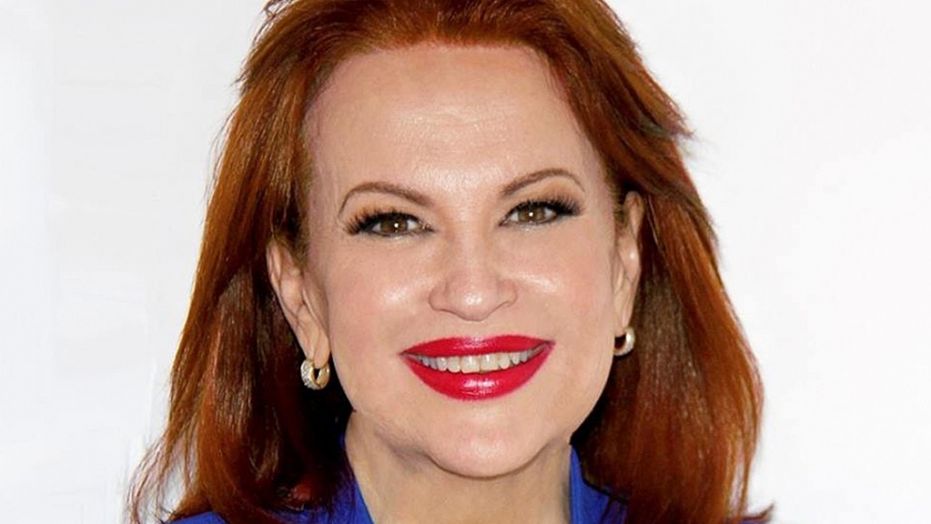 A major newspaper thinks Bettina Rodriguez Aguilera, a House candidate in Florida, is out of this world.

The Miami Herald has endorsed Rodriguez Aguilera, a Republican vying to replace outgoing Rep. Ileana Ros-Lehtinen in Florida’s 27th congressional district. The candidate, a former Doral councilwoman, made headlines after she claimed she was visited by extraterrestrials – which she’s described as appearing like women with long, blonde hair – when she was 7 years old.

She previously told the Miami Herald that these aliens have communicated with her multiple times throughout her life.

The aliens took her into their spaceship and spoke to her about events that would happen, Rodriguez Aguilera has said. She’s also spoken about these supposed events with several Spanish-language news outlets.

“Her bona fides as a former elected official, and now a businesswoman who spends time in other countries training women to run for office are solid,” the Miami Herald said.

Born in Cuba, Rodriguez Aguilera has served as an advocate for human rights, including before the United Nations in Switzerland. Her father was a political prisoner in Cuba, and she was not able to see him until she was 17, she has said.

In its endorsement, the Miami Herald editorial board pointed out that Rodriguez Aguilera is the only candidate who has a “working class agenda.” Her platform includes: lowering student loan payments, reducing and eliminating tolls, fixing the credit score system, cutting taxes and implementing a hardship rental insurance to help with homelessness.

Rodriguez Aguilera was a social worker for Miami-Dade County before becoming an ombudsman in the county manager’s office.

She is an advocate for women in business and has worked with efforts to help political prisoners in China, Haiti, Nicaragua, and Venezuela, according to her campaign website. She’s also spent some time in Albania and has supported  nongovernmental organization aimed at combating domestic violence.

Rodriguez Aguilera isn’t the only candidate in this year’s midterm elections to have an extraterrestrial connection. Joe Manchik, the Green Party candidate who ran in the tight Ohio special House election where Republican Troy Balderson claimed victory, has said his “distant relatives originally came to planet Earth from a planet orbiting a star.”