The Department of Justice Unsealed 11 Counts of Foreign Bribery, Fraud and Money Laundering against Transportation Company 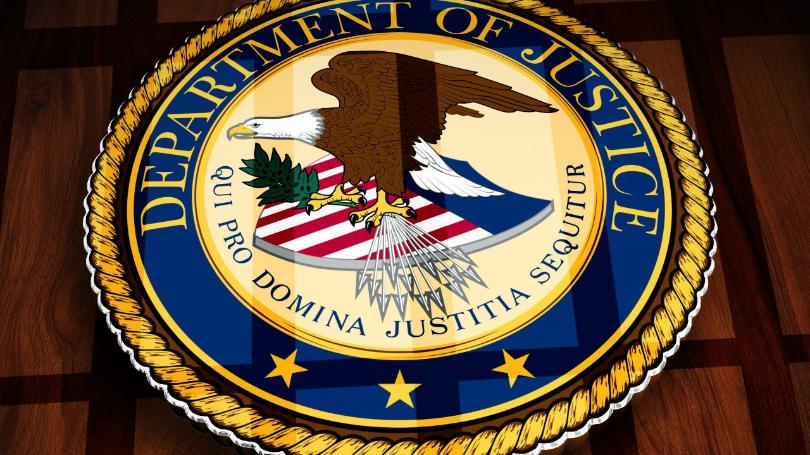 Attorney General Jeff Sessions has been tight lipped about the investigations going on behind the scenes at the Justice Department, which is how a DOJ is supposed to be ran.

Anonymous citizens are tallying the unprecedented amount of sealed indictments that are listed across the United States. At last count, there currently are over 9,000.

This means the Justice Department has been very busy and many are speculating as to what they are all related to.

Some people think that the sealed indictments are a coordinated effort to bring down an ‘elite pedophile ring‘ that involves many across the Government, Hollywood and the Mainstream Media.

The indictments that were unsealed today however, have to do with ‘Uranium One’.

The same Uranium One that Hillary Clinton just ‘happened to receive several millions of dollars’ into the Clinton Foundation while she oversaw the deal being approved. 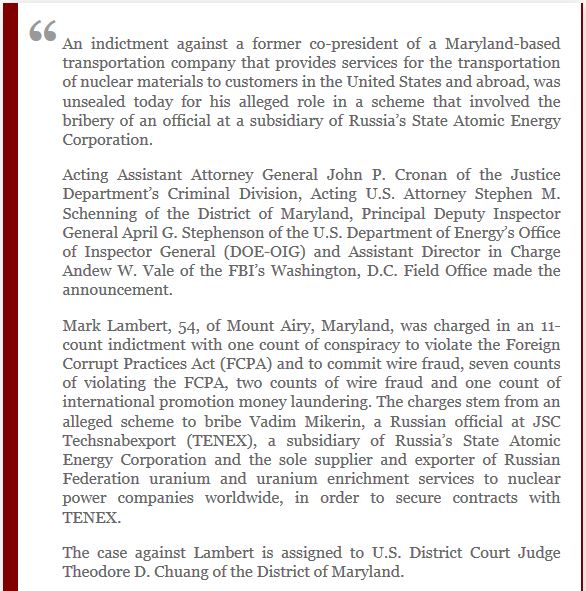 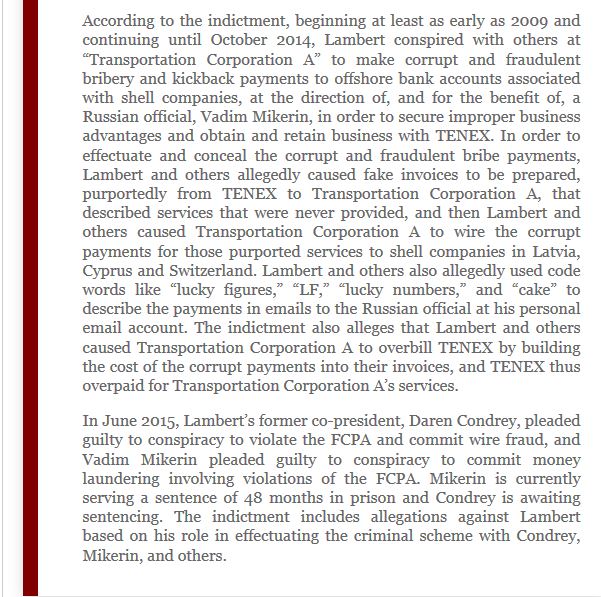 These indictments have to have Hillary Clinton nervous as the ‘house of cards’ is beginning to crumble around her.

Just recently the DOJ announced that they were reopening the investigation into Hillary Clinton’s email server and the Clinton Foundation’s “Pay-for-Play” operations.