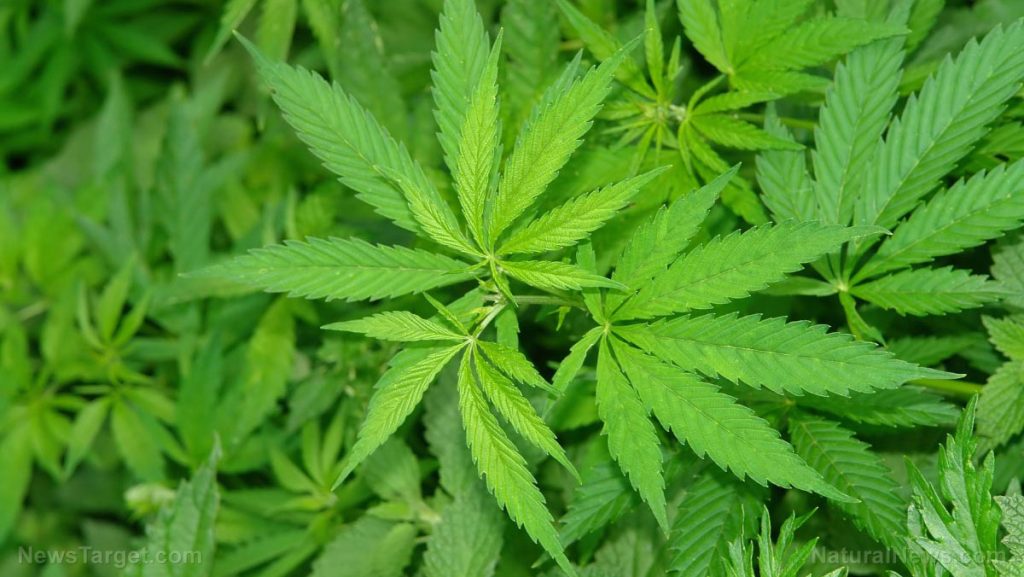 (Natural News) In a move tens of millions of Americans never thought they’d live to see, the Food and Drug Administration (FDA) has just approved the country’s first medicine derived from marijuana, which has led supporters of recreational pot use to believe full decriminalization may be coming next.

As reported by STAT, the approval for Epidiolex (cannabidiol) was announced on Monday. The drug was approved for use in two rare but crippling forms of epilepsy.

Made by GW Pharmaceuticals, the CBD-based drug includes a component of the marijuana plant that does not get users “high.” Given to patients as an oil, it was shown to reduce the number of seizures by about 40 percent in clinical trials for those diagnosed with Dravet or Lennox-Gastaut syndromes.

“This approval serves as a reminder that advancing sound development programs that properly evaluate active ingredients contained in marijuana can lead to important medical therapies,” FDA Commissioner Scott Gottlieb said in a statement. “And, the FDA is committed to this kind of careful scientific research and drug development.”

STAT reported that the FDA’s decision to approve Epidiolex was anticipated. Agency officials had previously said they supported the approval, while an advisory panel had already unanimously recommended it be offered as a treatment to appropriate patients.

Some health experts expressed concerns that the drug may have a detrimental effect on the liver. But others said the potential risk could be addressed by physicians and other primary care providers when they monitor patients during treatment with Epidiolex.

There is one catch: Before the drug can be marketed by its maker, the Drug Enforcement Administration (DEA) will have to reclassify CBD because, in this case, it comes from marijuana which remains a Schedule I drug – a classification meaning it has no medicinal value but a high risk of being abused. That said, DEA is expected to change its classification within 90 days.

“This approval is the culmination of GW’s many years of partnership with patients, their families, and physicians in the epilepsy community to develop a much needed, novel medicine,” GW CEO Justin Gover said in a statement. “These patients deserve and will soon have access to a cannabinoid medicine that has been thoroughly studied in clinical trials, manufactured to assure quality and consistency, and available by prescription under a physician’s care.”

So far, a list price for Epidiolex has not been announced by its maker.

The drug was only approved for the two specific conditions. However, analysts believe doctors will prescribe it off-label for several additional epileptic conditions.

The reclassification of CBD and the approval of the first marijuana-based drug is leading many Americans to believe that full decriminalization is coming next.

Earlier this month, NewsTarget reported that President Donald Trump voiced support for bipartisan legislation that would end federal prohibition of marijuana. He’s said to be favoring legislation that would remove marijuana from the Schedule I list and allow states to decide for themselves whether they want to “legalize” it. (Related: Texas – yes, Texas – could be the next state to end cannabis prohibition.)

On his way out of the White House to the G-7 summit in neighboring Canada – said he “really” supports legislation co-authored by Sens. Elizabeth Warren, D-Mass, and Cory Gardner, R-Colo., that would give states back more of their constitutional autonomy as it pertains to the authority to decide their own marijuana usage laws.

“I really do. I support Senator Gardner,” he said in response to a reporter who asked whether he backs the legislation. “I know exactly what he’s doing. We’re looking at it,” Trump said. “But I probably will end up supporting that, yes.”

The bill is called the “Strengthening the Tenth Amendment Entrusting States (STATES) Act,” and in part, it would “amend the federal Controlled Substances Act to exempt state-legal marijuana activity from its provisions.”