by Arjun Walia, published on Collective Evolution, on December 1, 2016 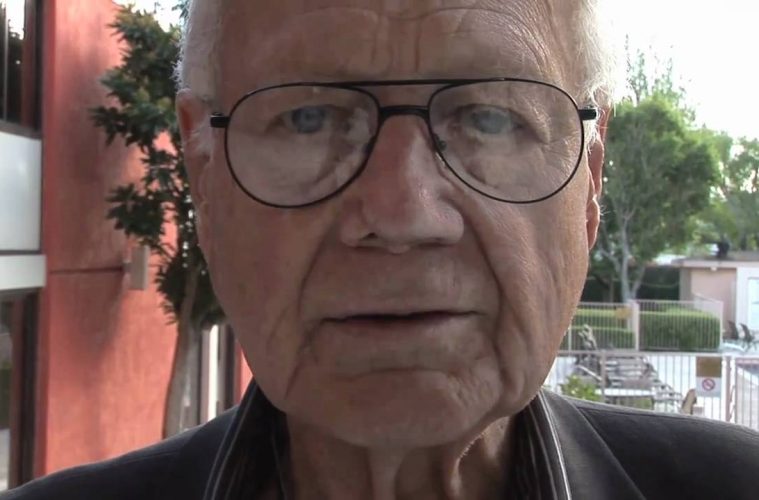 Never before has so much been exposed in the mainstream about those we call our ‘leaders,’ those we ‘vote’ for, and those who appear one way in front of the masses, but represent something completely different when it comes to getting things done. 2016 seems to be a landmark year for transparency in the mainstream, and that’s in large part thanks to the efforts of researchers, activists, and whistleblowers like Julian Assange and Edward Snowden.

Unfortunately, what is being revealed to us is extreme corruption within Western politics and our entire political, corporate, and financial systems.

Whether it hints at a hidden government, the enactment of corporate/financial agendas, or rigged elections (as we saw in the DNC this year),  the “disastrous rise of misplaced power” that president Eisenhower warned us about in his farewell address as president of the United States is and has been happening for decades, and it’s destroying our planet.

The entire political process up to this point has been about brainwashing the masses into accepting various agendas.

“The conscious and intelligent manipulation of the organized habits and opinions of the masses is an important element in democratic society. Those who manipulate this unseen mechanism of society constitute an invisible government which is the true ruling power of our country. We are governed, our minds are molded, our tastes formed, our ideas suggested, largely by men we have never heard of.”

– Edward Bernays (“the father of public relations”), Propaganda, 1928 (note that Bernays’ book, Propaganda, begins with the above quote).

The bright side to all of these revelations is the fact that we are waking up to what has been happening, the ability for people to simply ‘see’ through so much deception, like that which occurred on 9/11 or what is happening at Standing Rock for example, are excellent catalysts for people to have a shift in consciousness (defined here as awareness, perception, self-awareness etc) about our world and what is really happening on it.

As a result, more and more people every year desire change, and so the heart and collective intention of the human race begins to manifest it, we are living in the shift now.

Not only do these ruling bodies exist to brainwash us, some of our supposed leaders have been and are involved in some very disturbing things. Many of these revelations have been made by credible sources presented by several alternative media outlets, and have since been dubbed as ‘fake news,’ despite how clearly the elite were and are scrambling to hide this information that threatens their power and their ability to control the human race.

These revelations include pedophellia, child trafficking, and murder.

With regards to pedophellia, ever since Donald Trump brought to light the allegations against Bill Clinton and his treatment of women, others have come forward to corroborate his story.

One of the most recent examples is former U.S. State Department official Steve Pieczenik. His roles within U.S. politics were many, having been the Deputy Assistant Secretary of State under Henry Kissinger, Cyrus Vacne, and James Baker, and also serving the presidential administrations of Gerald Ford, Jimmy Carter, Ronald Regan, and George H.W. Bush. If you’ve done research into U.S. politics, being associated with names like Kissinger and Bush is an automatic red flag. What’s even more concerning to some is that he was a member of the Council on Foreign Relations, a group many consider to be corrupt and even evil, operating under the guise of good deeds. However, he was removed from the membership as early as October 2012, the same time he started whistleblowing.

He says: “We know that both of them have been a major part and participant of what’s called The Lolita Express, which is a plane owned by Mr. Jeff Epstein, a wealthy multi-millionaire who flies down to the Bahamas and allows Bill Clinton and Hillary to engage in sex with minors, that is called Pedophilia.”  (source)

Here is some background coverage that was done on it last year. I’m not saying these examples are proof of a massive elitist global pedophile ring, but there have been several examples like this, and various scandals that have gone completely unreported by mainstream media.

This is important information to share, especially with all that’s going on with the Pizzagate scandal,  which the elite are also trying to debunk. Here is another Pizzagate video put together by the underground resistance network.

It’s hardly surprising that they are trying to discredit this story, but with all of the other stories from investigations out there that are already verified, it’s important that we don’t ignore this and that somebody within the power structure actually initiates an investigation.

Investigations Reveal That It Goes Far Beyond Pedophilia

Unfortunately, investigations into this type of behaviour reveal that many working for mainstream politics, its corporate structure, the big banks, and parts of the military industrial complex (CIA, contractors, etc.) could be involved in even more disturbing things.

Not only are these children abused, they are tortured and often murdered as part of ‘satanic’ sacrifice ceremonies. Many of them, based on my research, are subjected to mind control techniques as well.

Ted Gunderson, former FBI special agent and head of their L.A. office, worked to uncover and expose these horrors before he died. A simple YouTube search of his name will show you what exactly he spent his last years researching (source). Here’s one of his last lectures.

He is one of several dozen to have investigated this topic and found some disturbing facts.