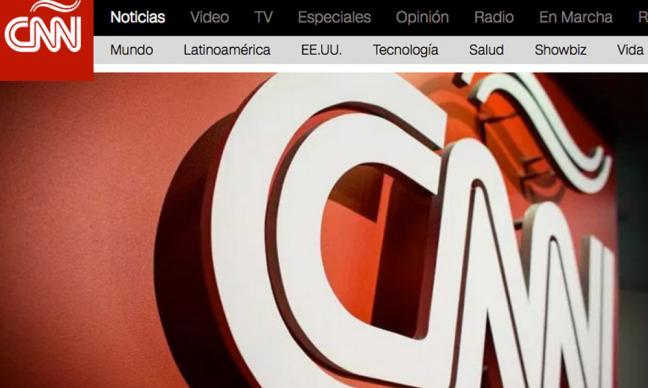 Deep State TV network and master of fake news, CNN, now being kicked out of countries for spreading twisted propaganda and trying to destabilize societies and governments.

Among the fake news stories being broadcast on CNN in Venezuela have been bogus reports of President Maduro’s Venezuelan government selling illegal passports to Middle East terrorists and other drug traffickers.

It is believed that CNN was intentionally trying to discredit and damage the government of Venezuela at a time of serious economic instability and heightened political tensions in the country.

The government’s patience for CNN’s fake news finally ran out this week – prompting the provisional shutdown of the US network in Venezuela. Foreign Minister Delcy Rodríguez went so far as to accuse CNN of a “war operation”. 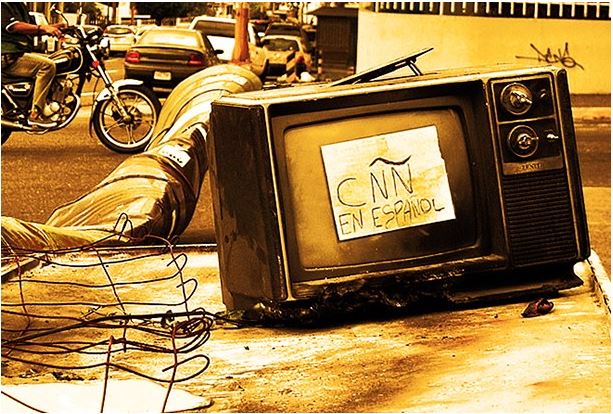 Venezuela’s media watchdog has ordered CNN’s Spanish-language channel off the air across the country, accusing it of engaging in a propaganda war. Nicolas Maduro said earlier the channel is “sticking its nose” in the country’s internal affairs and “manipulating” information.

The Venezuelan National Telecommunications Commission (Conatel) has opened an “administrative sanctioning proceeding” against the CNN Español news channel for allegedly attempting to violate the “peace and democratic stability” of the country.

The sanctions were imposed “due to the content” that has been disseminated by the international news outlet in a “systematic and repeated way” in the channel’s daily programming, said a statement released by Conatel. 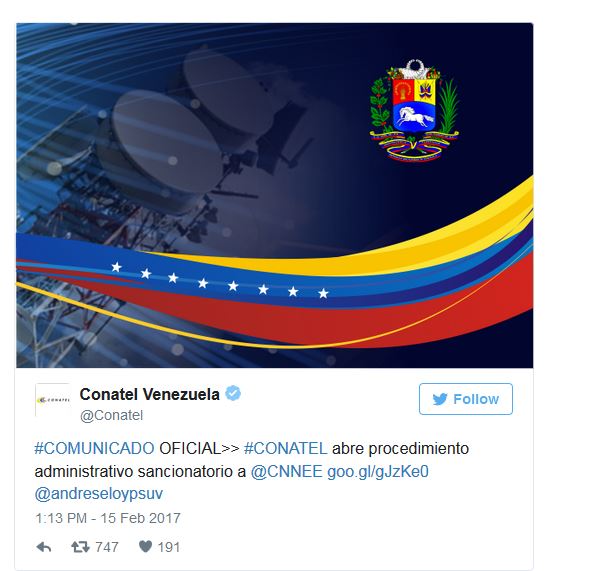 Conatel has ruled that CNN’s reporting often “lacks proof” and fuels a “climate of intolerance” by distorting the truth in an “inadequate manner” – in contradiction to the provisions of article 58 of the Venezuelan constitution, which states that everyone has the right to timely and impartial information.

The Venezuelan Foreign Minister, Delcy Rodriguez, accused CNN of launching a “propaganda war” against her country, after the channel reported about alleged passports sales to people linked to terrorism and drug trafficking. She accused the channel of spreading “an absolute lie” calling such an approach “a pity.”

Prior to Conatel’s announcement, President Nicolas Maduro indicated that he wants the channel “out” of the country for its “manipulation” of news.

“CNN, do not get into the affairs of Venezuelans. I want CNN well away from here. Outside of Venezuela. Do not put your nose in Venezuela,” Maduro said, as cited by El Nacional. “Some media like CNN tried to manipulate. They cannot manipulate! That is our business, of the Venezuelans.”