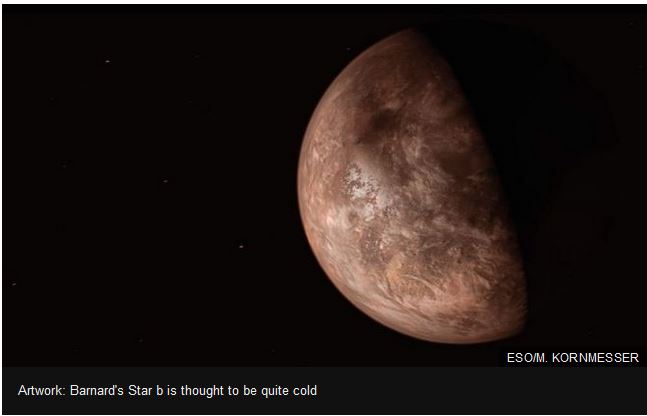 Astronomers have discovered a planet around one of the closest stars to our Sun.

Nearby planets like this are likely to be prime targets in the search for signatures of life, using the next generation of telescopes.

The planet’s mass is thought to be 3.2 times that of our own, placing it in a category of world known as a “super-Earth”.

It orbits Barnard’s star, which sits “just” six light-years away.

The star is an extremely faint “red dwarf” that’s about 3% as bright as the Sun.

The research is published in the journal Nature.

Co-author Guillem Anglada Escudé said the newly discovered world was “possibly a mostly rocky planet with a massive atmosphere. It’s probably very rich in volatiles like water, hydrogen, carbon dioxide – things like this. Many of them are frozen on the surface”. 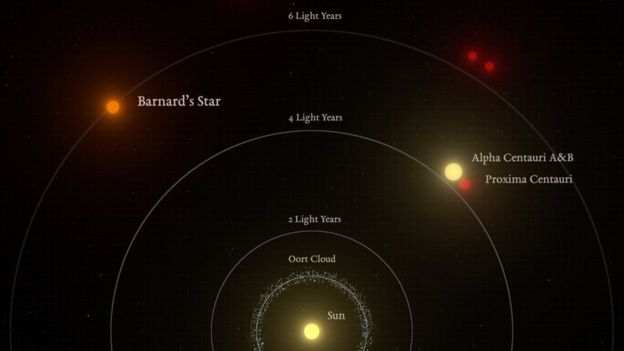 Dr Anglada Escudé, from Queen Mary University of London, added: “The closest analogue we may have in the Solar System might be the moon of Saturn called Titan, which also has a very thick atmosphere and is made of hydrocarbons. It has rain and lakes made of methane.”

The planet, Barnard’s Star b, is about as far away from its star as Mercury is from the Sun. It’s the second closest exoplanet to Earth after Proxima Centauri b, whose discovery was announced in 2016.

The planet orbits past a boundary called the “snow line”, beyond the traditional habitable zone where water can remain liquid on the surface.

On distance alone, it’s estimated that temperatures would be about -150C on the planet’s surface. However, a massive atmosphere could potentially warm the planet, making conditions more hospitable to life. 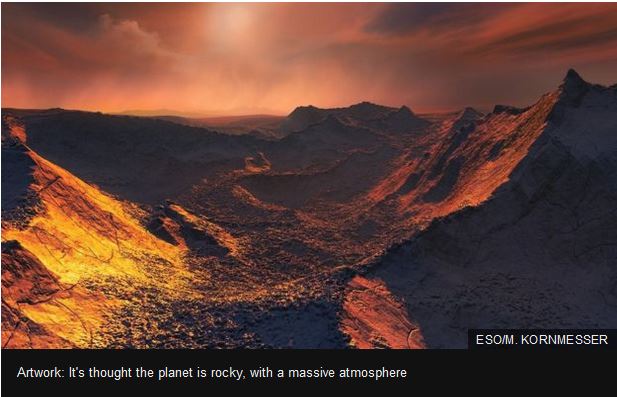 The researchers used the radial velocity method for their detection. The technique can detect “wobbles” in a star caused by the gravitational pull of an orbiting planet.

“This planet is particularly complicated because the orbital period (the time to complete one full orbit of the host star) is 233 days. In one year, you only see one part of the cycle, and you have to cover it over many years to be sure that it’s repeating,” Dr Anglada Escudé told me.

The team re-examined archived data obtained from two astronomical surveys over a 20-year period. They also added new observations with the Carmenes spectrometer in Almeria, Spain, the Eso/Harps instrument in Chile and the Harps-N instrument in the Canary Islands.

It’s the first time the radial velocity technique has been used to detect a planet this small so far away from its host star. 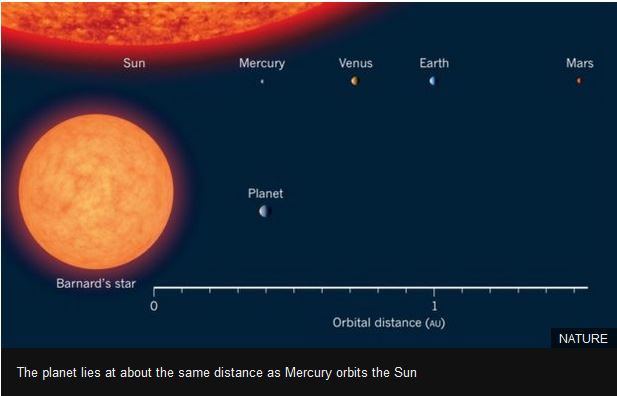 “We couldn’t get a single experiment that would detect it unambiguously, so we had to combine all the data very carefully,” said the Queen Mary University of London astronomer.

“We found a lot of systematic errors from several of the instruments that were producing “ghost signals”. It was not only about getting new data but also about understanding the systematic effects. Only when we had done that did the signal become very clear and obvious.”

When the next generation of telescopes come online, scientists will be able to characterise the planet’s properties. This will likely include a search for gases like oxygen and methane in the planet’s atmosphere, which might be markers for biology.

“The James Webb Space Telescope might not help in this case, because it was not designed for what’s called high contrast imaging. But in the US, they are also developing WFirst – a small telescope that’s also used for cosmology,” said Dr Anglada Escudé.

“If you take the specs of how it should perform, it should easily image this planet. When we have the image we can then start to do spectroscopy – looking at different wavelengths, in the optical, in the infrared, looking at whether light is absorbed at different colours, meaning there are different things in the atmosphere.” 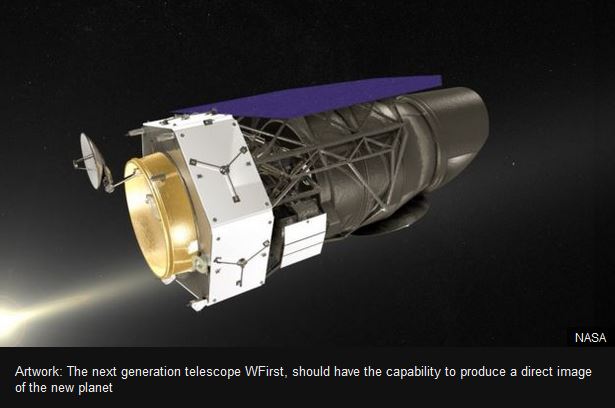 This is not the first time there have been claims of a planet around Barnard’s Star. In the 1960s, the Dutch astronomer Peter van de Kamp, working in the US, published his evidence for a planetary companion, based on perturbations in the motion of the star.

However, van de Kamp’s claims proved controversial, as other scientists were not able to reproduce his finding.

“The new planet is impossible for Peter van de Kamp to have detected. The signal would have been too small for the technique he was using,” said Guillem Anglada Escudé.

However, the new data contain tentative hints of a second planet orbiting Barnard’s Star even further out than the Super-Earth.

“The new data does show evidence for a long period object. That object… has a very low probability of being the van de Kamp planet. But it’s a long shot,” said Anglada Escudé.

In a separate article published in Nature, Rodrigo Diaz, from the Institute of Astronomy and Space Physics in Buenos Aires, Argentina, who was not involved with the study, said the discovery “gives us a key piece in the puzzle of planetary formation and evolution, and might be among the first low-mass exoplanets whose atmospheres are probed in detail”.

He added: “Difficult detections such as this one warrant confirmation by independent methods and research groups… a signal for the planet might be detectable in astrometric data – precision measurements of stellar positions – from the Gaia space observatory that are expected to be released in the 2020s.”

The star is named after the American astronomer E E Barnard, who measured properties of its motion in 1916. 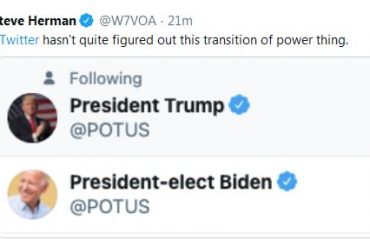 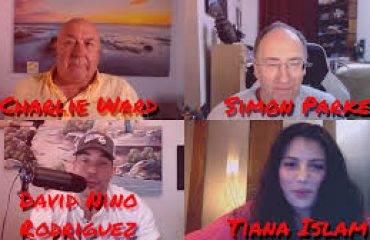