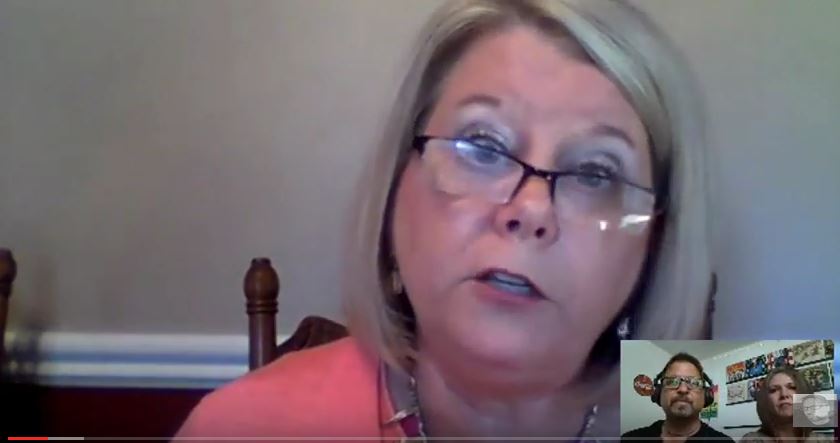 Jill Noble tells us the truth about what is happening when the illegal immigrants (btw, they are now being called ‘Clients’) are brought to the US under the cover of night, given our social security, given our food stamps, given places to live for free and MORE – all at the expense of the US Taxpayer.