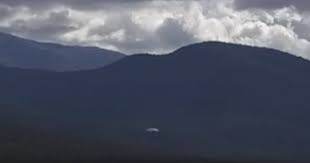 I usually cover politics, but when Sam Chortek and Jimmy Chappie came to me with this exclusive UAP footage, I had to break the story. This video has never been seen by the public until now. The RAW FOOTAGE can be downloaded here: https://youtu.be/bVmGhxYrkug All Rights Reserved. 2019. For media inquires, contact BrianJosephHanley@gmail.com. #UFO #UAP #LuisElizondo #Utah #Pentagon