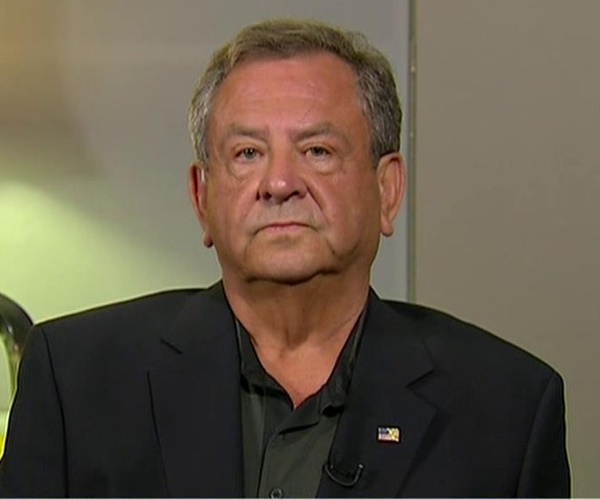 A former assistant FBI director during the President Bill Clinton administration lashed out on the felonious intelligence community leaks, saying it is “disgusting” and “disgraceful” a “fifth column” is embedded working against President Donald Trump.

“And it is just disgusting.”

Kallstrom said the surveillance of President Trump’s campaign – whether it was lawful or not – should have been “shut down” when it incidentally captured American citizens, but “political appointments at high levels” have worked to discredit President Trump.

“I hope there is an investigation, and I hope we get to the bottom of it,” Kallstrom told host John Catsimatidis. “How many people had that information? Where was it disseminated? Who made the decision to release the names of American citizens?

“The Clinton people don’t leave – they don’t leave until they’re actually physically forced out of the building,” he said.”For this group here, that’s part of this fifth column, [you] have to blast them out with dynamite. They’re going to do everything humanly possible to make the Donald Trump administration very difficult.”

Kallstrom said most of the appointees are “patriots” but are “people who have just lost their way and just willy nilly take political sides in these things.”

“Obama handed Trump a basketful of hand grenades with the pins pulled.”

Kallstrom added even FBI Director James Comey “has been very very inconsistent on things he has said publicly and things he refuses to talk about.”

“The American people deserve more than that. . . . It’s absolute lunacy.

“The lying is totally out of control, we have to rein this back in.”

Kallstrom said the political embeds extend back to the Clinton administration.